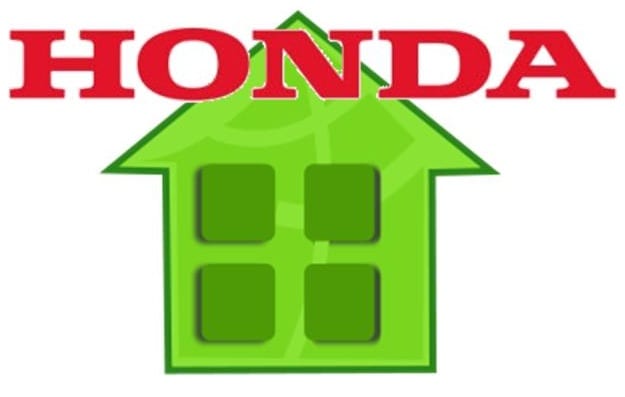 Japanese automaker Honda continues to show strong support for hydrogen fuel as it begins testing a new system that is designed to leverage its hydrogen-powered vehicles as energy supplies for single-family homes. The idea behind this concept is nothing new, but became widely popularized in the wake of Japan’s 2011 Fukushima disaster, wherein a powerful earthquake and tsunami caused widespread devastation throughout the northern reaches of the country and caused long-lasting power outages. In the wake of the disaster, some people were able to use their electric vehicles, some of which were equipped with hydrogen fuel cells, to generate electrical power for their homes and neighborhoods.

Honda aims to understand how much electrical power could be supplied through such a system. The initiative will involve powering a single-family home once every week between the hours of 10 a.m. and 4 p.m. The test will last two years, with Honda paying close attention to the amount of power generated by its hydrogen fuel cell vehicle, how this electricity is used, and how much such a system would cost. Honda notes that the energy output of the vehicle it is using comes in at 9 kilowatts, enough to keep a single-family home powered for approximately six days.

Hydrogen fuel continues to grab attention as a back-up resource

Hydrogen fuel cells have long been popular back-up energy systems. Fuel cells are often used by various industries to provide uninterrupted power in remote locations or in areas where connecting to an energy is difficult due to a natural disaster. Fuel cells have become very popular in the auto industry because of their ability to produce large amounts of clean energy, providing automakers with a way to avoid the costly emissions regulations that are emerging in several countries. The adoption of hydrogen fuel cells is quickly drawing attention to the concept of how ordinary vehicles could be exceedingly valuable in the event of a disaster.

Fuel cells may come to dominate the auto industry

Honda has high hopes for hydrogen fuel, in transportation as well as in other sectors. The company is one among several in the auto industry that is currently investing heavily in hydrogen fuel cells. These energy systems are currently on track to becoming one of the most popular powertrains for the auto industry, but time will tell whether they will serve beyond the field of transportation.