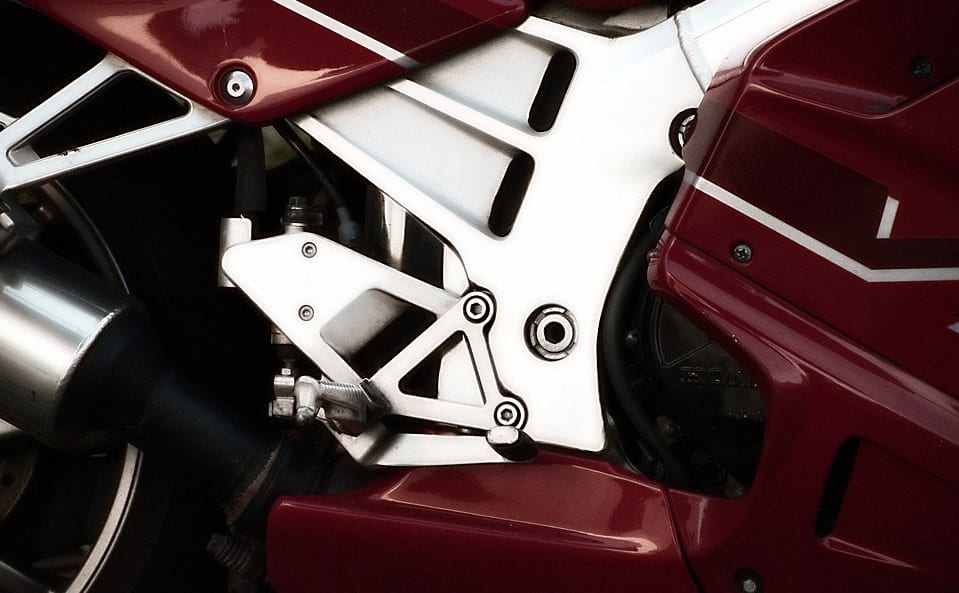 Japanese automaker Honda has filed a new patent for a hydrogen-powered motorcycle. The new motorcycle will likely be part of Honda’s overarching efforts concerning clean transportation. The company is focusing on using hydrogen fuel cells to power new vehicles that produce no harmful emissions. Years ago, Honda launched a fuel cell vehicle in limited capacity, but the company plans to launch new vehicles powered by hydrogen in the coming years.

New motorcycle will have a conventional design but new energy source

The patent from Honda shows that the company’s new motorcycle will have a conventional design with a shaft-driven powertrain. A hydrogen fuel tank will be placed under the motorcycle’s seat. The fuel cell system used to power the motorcycle is in the design of a cylinder. The system will operate in the same way as other fuel cells and will produce electricity through the consumption of hydrogen. The byproduct of this operation will be nothing more than water vapor.

Honda has been working on developing fuel cell technology for more than a decade. The automaker sees significant promise in fuel cells as they can be used to efficiently power clean vehicles. These energy systems are somewhat more attractive than batteries when it comes to performance capabilities. Fuel cell vehicles can also be fueled in a matter of minutes rather than the hours required for batteries to charge. Honda has partnered with other automakers, such as General Motors, to improve fuel cell technology and make these energy systems more attractive to those interested in clean transportation.

Automakers are investing in a comprehensive hydrogen fuel infrastructure

The automaker has become committed to securing the success of fuel cell vehicles in the future. In order to accomplish this, the company has invested heavily in the development of a comprehensive hydrogen infrastructure. Honda has helped build several hydrogen stations in prominent markets, with the majority of these being located in California.