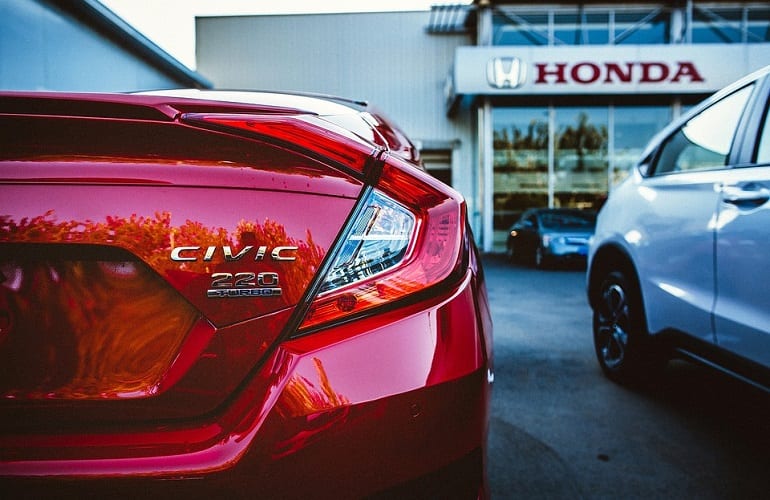 Japanese automaker Honda is hard at work developing a new generation of clean vehicles. Currently, the company does not yet offer any hybrid or battery electric vehicles. Honda has seen a major shift in the transportation world, however, and is eager to accommodate new trends that are emerging throughout the auto industry. The company intends to see two-thirds of its sales come from vehicles equipped with batteries by 2030. The company is also investing heavily in hydrogen fuel cells in order to cut down on emissions.

Honda has shown particular interest in hydrogen fuel cells. The company has been working on developing and improving fuel cells since 2010. To this end, Honda has been working with General Motors to produce new fuel cell systems. Together with GM, Honda believes that it will be able to establish a new generation of hydrogen fuel cells by 2020, with these new energy systems being considerably more efficient than current solutions.

Hybrids may find success in the United States and Japan

While Honda may be heavily focused on fuel cells, the company is also aggressively pursuing battery technology. Batteries may find their way into the company’s hybrid vehicles, which are more financially viable than entirely clean vehicles. The automaker sees significant promise for hybrids in the United States and Japan. This is partly due to the fact that these countries have the infrastructure to support the widespread adoption of these vehicles. The countries are also offering subsidies to encourage consumers to purchase hybrids.

Clean transportation has become a major priority for most of the world’s major automakers. Companies are being pressured to sell a certain amount of clean vehicles in order to continue doing business in certain markets. The demand for these vehicles is also on the rise among consumers and companies like Honda are eager to accommodate customers.