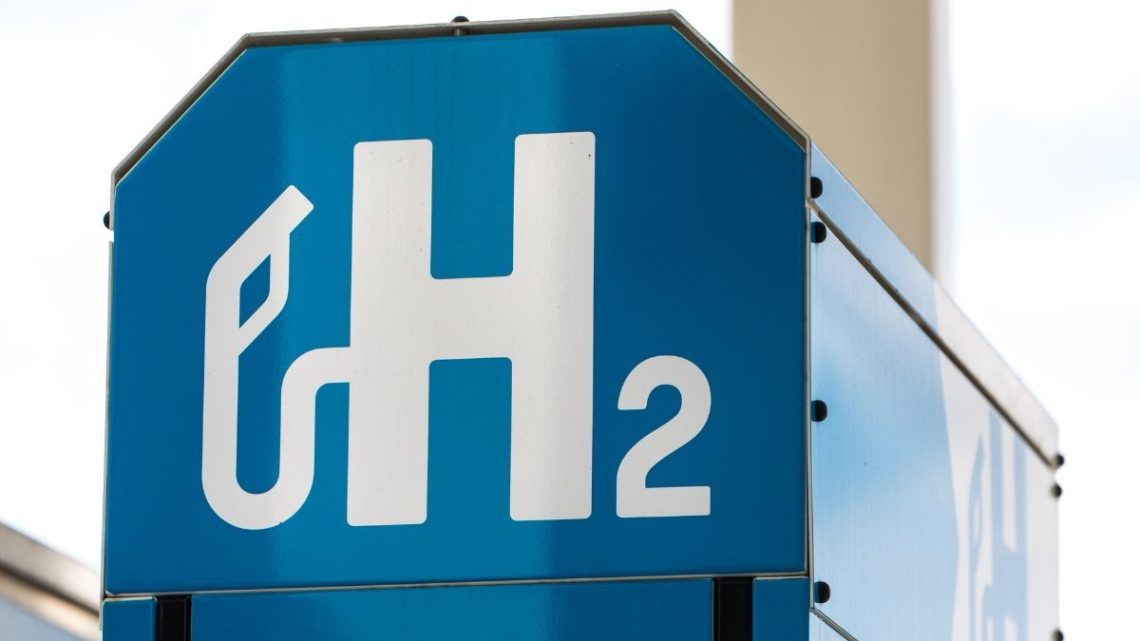 Fuel cell vehicles are similar to electric vehicles except that they get their power from H2.

A hydrogen car, also known as a fuel cell vehicle (FCV or FCEV), is not completely unlike a battery electric vehicle (EV or BEV) in a number of ways.  Most importantly, they both use an electric motor instead of an internal combustion engine as is the case with vehicles that are powered by gasoline, for instance.

As similar as they may be, there is also a list of substantial differences between the two.

While EVs run on batteries that need to be plugged in for recharging, hydrogen cars generate their own electricity onboard in their fuel cells.  Within a fuel cell, H2 is combined with oxygen (O2) from ambient air.  That process generates electricity, heat and water as its byproducts.  As a result, it can power the electric motor without any greenhouse gas emissions. The only emissions released from the vehicle are water and heat.

The refueling process for FCVs is quite similar to the process that is used by drivers of conventional internal combustion engine vehicles powered by gasoline. Drivers of H2-powered vehicles need to go to a fueling station to be able to refill their tanks.

To refill hydrogen cars, the driver simply attaches a nozzle from an H2 dispenser at a station.

First thing that you should do is put your vehicle in park and turn it off…just like normal. The next thing you want to do is open up the fuel filler that pops open the fuel filler door. Take off your dust cap, come over to the machine which looks like a regular fuel pump, then insert your credit card. After it Approval, then wait for it to tell you that the machine is ready to fill. You pick up the nozzle you pull back on the blue collar, so it passes the yellow stripe. 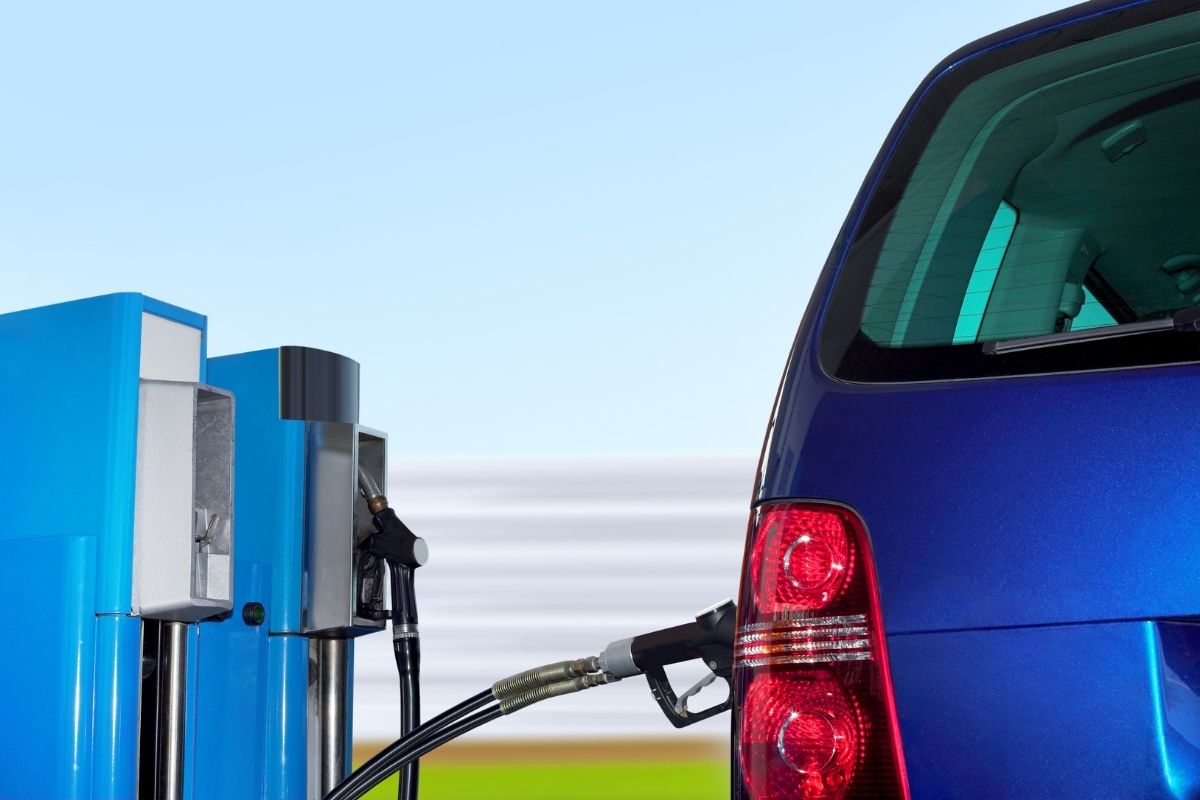 The next step is to insert, give a little tug make sure and then when connected push your grade (see below about H70 and H35). The infrared on the nozzle speaks to the car, tells it how much fuel it needs and it begins fueling. Then it goes through a process of measuring the pressure in the tank, so it’ll turn off and turn on several times through the fueling process and it takes about five minutes.

What is the difference between H70 and H35? Hydrogen is dispensed as a pressurized gas, and the numbers (H70, H35) refer to the pressure at which hydrogen is dispensed. The H70 designation indicates a dispensing pressure of 70 Megapascals (MPa) or approximately 10,000 psi.

Now all passenger cars operate at H70 and the new stations may not offer H35 fueling. Although H35 is still being used for commercial vehicles.

The vehicle is ready and full – ready to be released. Hold on to the black handle, pull back on the blue collar pull the nozzle out, and then you replace it. Put the dust cap back on close the door and you’re ready to go so when you pull up to a hydrogen fueling station, it looks very similar to a regular fueling station and the whole process is very similar as well.

Some hydrogen car fill up terms, info and quick tips

The range from that amount of H2 depends on the vehicle.  Some are able to travel more than 300 miles on a complete refilling of H2. The fuel economy is around 70 MPGe (miles per gasoline gallon equivalent) 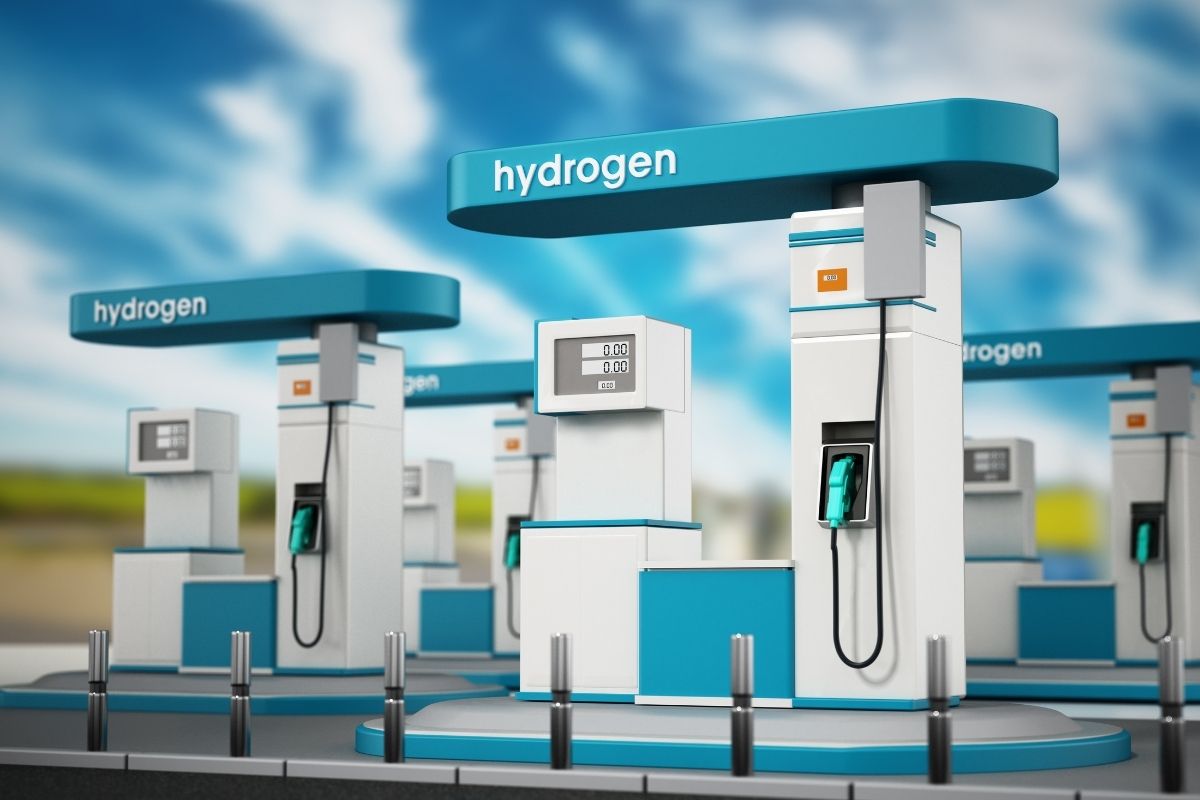 A plus for hydrogen gas stations and safety...

To be sure that a hydrogen car is truly operating emission-free, it’s not just a matter of refueling with H2, but with choosing green H2.  Green hydrogen is produced using electrolysis that is powered by renewable energy.  In that way, the fuel is made without greenhouse gas emissions, and it is used to power FCVs without any carbon emissions either.