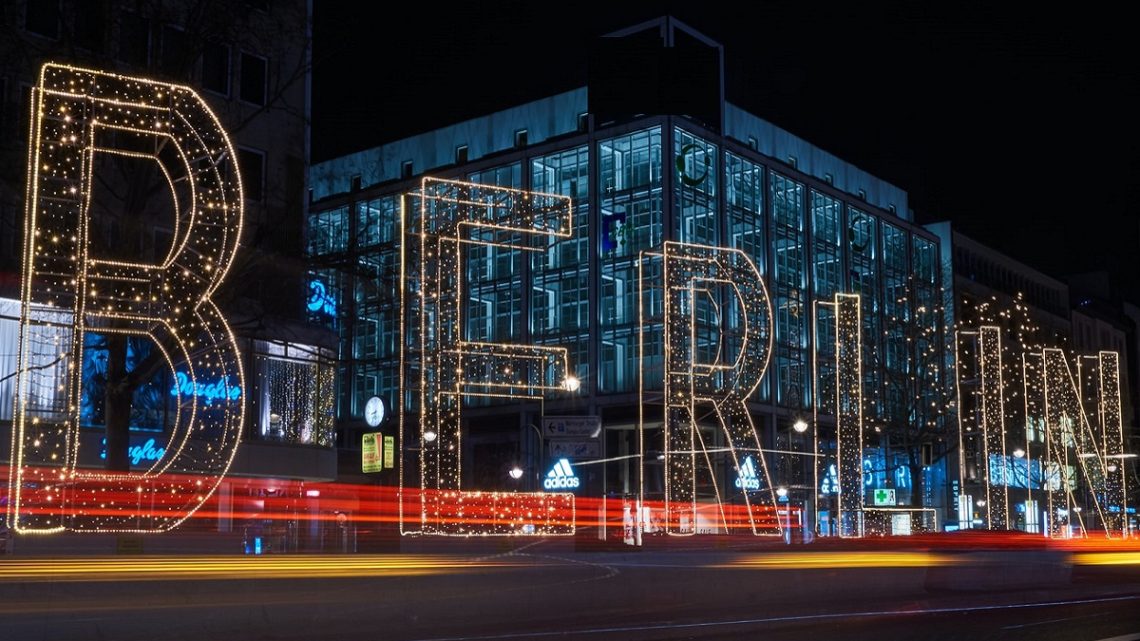 The company has announced that it will be using robots to assist in the production’s automation.

Siemens Energy has announced its intentions to begin production of hydrogen electrolyzers at an industrial scale. The facility will be in Berlin, Germany, and will begin operations next year.

The new facility will represent the first gigawatt production at a multi-gigawatt plant.

The new production lines for the hydrogen electrolyzers are already being constructed. They are being set up on 2,000 square meters (over 6,500 square feet) of the Berlin location and will come with an estimated cost of €30 million ($33 million). Production will begin in 2023 at the Huittenstrasse where there is already an existing production hall to be converted. It is located in the Moabit locality of Berlin.

The existing site’s production lines manufacture gas turbines. They can be operated with as much as 50 percent H2. Siemens news reports indicate that this figure will increase to 100 percent H2 by 2030. 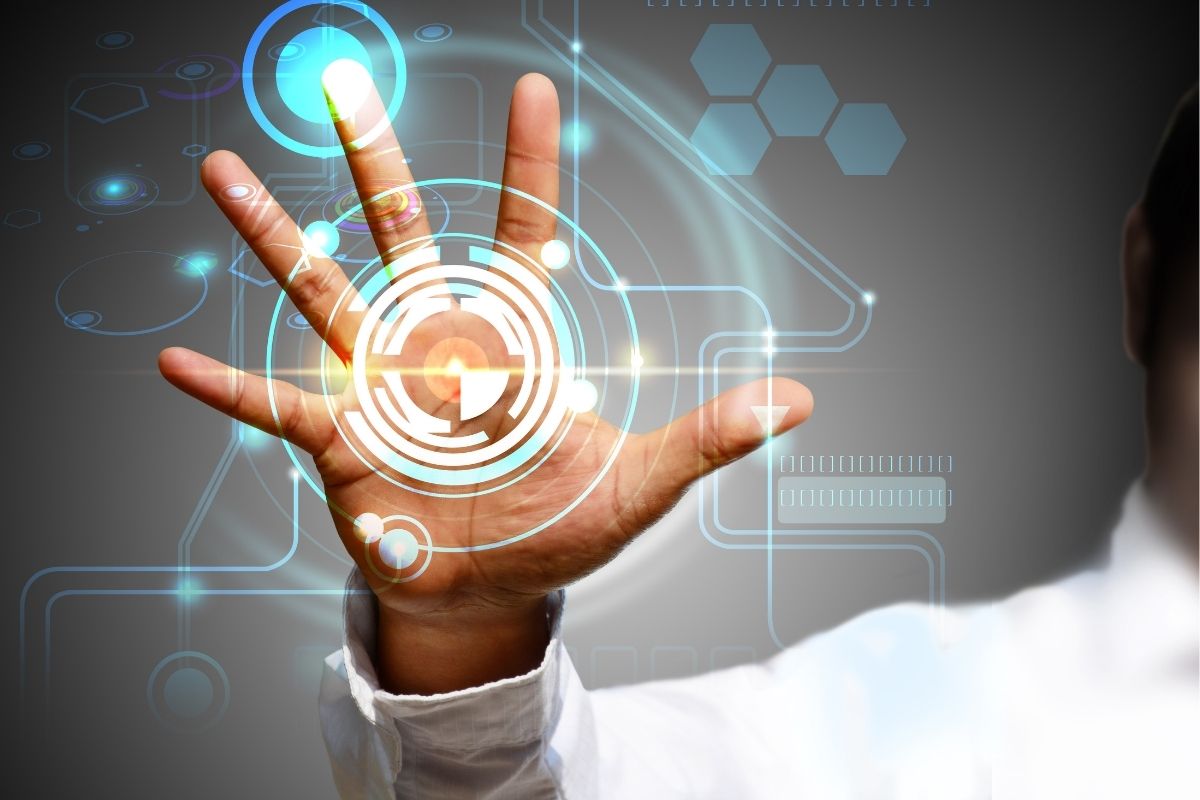 Siemens’ production of hydrogen electrolyzers combines a spectrum of their technology experience.

“We are pooling our knowledge in the field of various energy technologies in Berlin. For us, hydrogen is an important component of the future energy world,” said Siemens Energy President and CEO Christian Bruch. “For this to be economically viable, the manufacturing costs for electrolysers must be significantly reduced. With our new production facility, we are helping to make hydrogen competitive sooner.”

The location in Berlin will involve the manufacture of the individual cells which will be combined into functional modules also known as stacks. This design makes it possible to create a more customized fit for their intended use. A requirement for a higher capacity involves assembling the stacks into larger process-based units.

How hydrogen is produced by Siemens

The last stage of stack assembly will take place at Mülheim in Germany, which has a close association with the new facility in Berlin.

The production of the hydrogen electrolyzers is being transferred into mass production, which is a requirement of bringing the cost of the equipment down to the point that they will be a feasible investment, as well as to meet the growing demand for using H2.