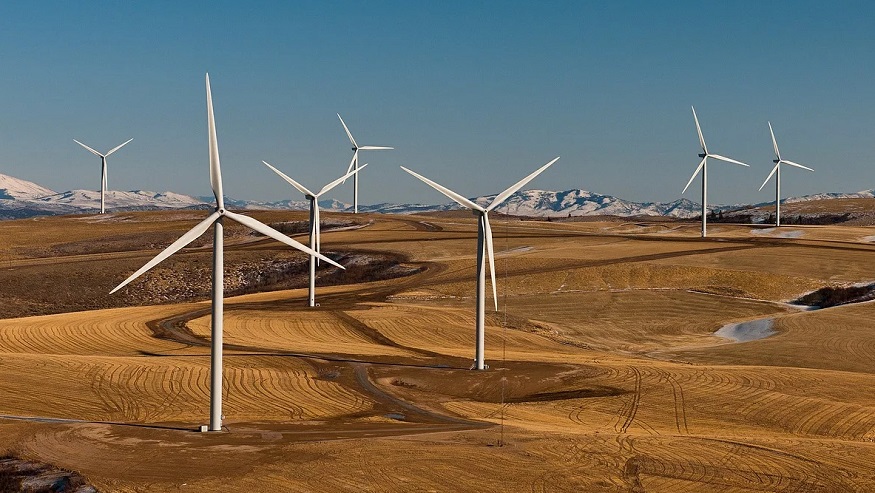 If the project moves forward as expected, it could break ground in 2022 in the state’s Magic Valley.

A huge Idaho wind farm, by far the largest in the state, could break ground in the Magic Valley as soon as 2022.

The precise size and price tag for the Lava Ridge Wind Project hasn’t yet been established.

The huge Idaho wind farm could be as big as 1,000 megawatts. This would place its final cost in around $1 billion. At that size and with hundreds of turbines, this project wouldn’t just be the biggest in the state. It would be able to include itself among the largest in the world.

“We’re in the early stages of this,” said Luke Papez, the project manager at Magic Valley Energy. “[The specifics are] going to get worked out in the siting process.”

Magic Valley Energy will have ownership over Lava Ridge. That firm is a LS Power affiliate. That company is based in New York and is an energy generation and transmission firm. It has different projects across the country. This project will be LS Power’s first foray into wind energy.

“It’s an exciting development for us,” said Papez.

The Idaho wind farm would be located on a sizeable piece of US Bureau of Land Management property.

As such, the turbines will be located in Lincoln, Jerome and Minidoka counties. The majority will be built south of Idaho Highway 24. The two cities closest to this project are Dietrich and Shoshone. The vast amount of land required for this project, and its proximity to existing major transmission lines made the location an appealing spot for a large-scale wind farm, explained Papez.

The majority of the land designated for the Idaho wind farm is currently used for livestock grazing and human recreation purposes. According to Papez, the Lava Ridge project will not interfere with the current uses of that land. Once the turbines have been built, the project will employ 20 full-time workers for the Lava Ridge operation and maintenance. This is the first

wind farm the Magic Valley will have installed since 2012, according to data from the US Geological Survey.