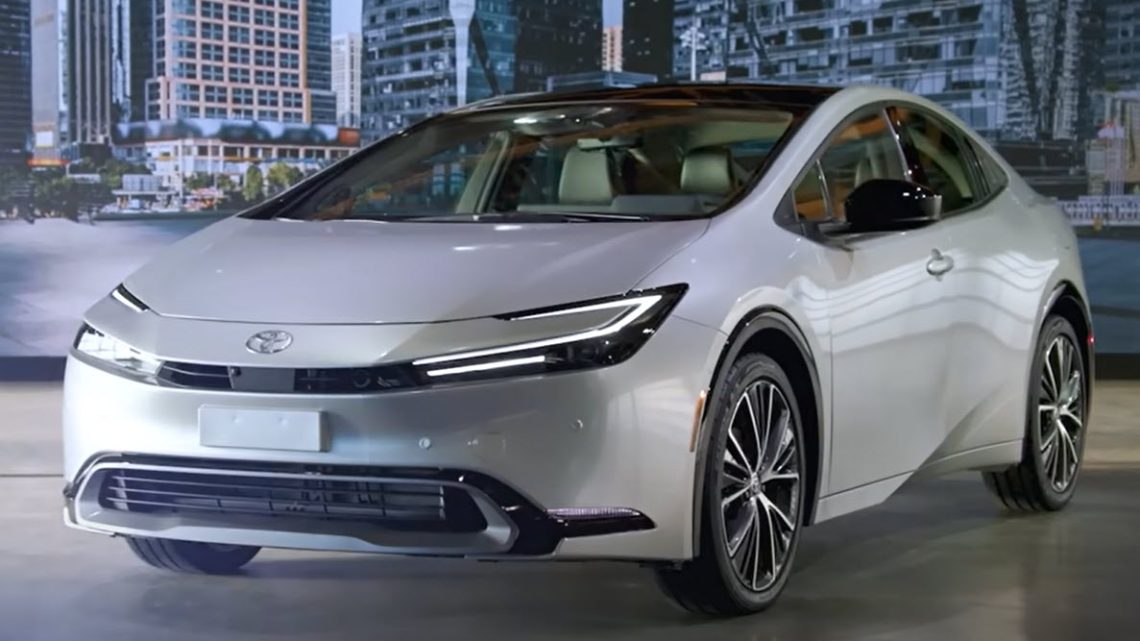 The popular model is undergoing considerable changes, including the absence of an oft stolen component.

Toyota’s next Prius hybrid car has undergone some substantial changes both inside and out, most notably in that it will no longer have a catalytic converter – one of the most expensive and most frequently stolen parts.

Prius models from 2004 through 2009 are among the biggest targets for that auto component’s theft.

Thefts of catalytic converters in Prius models are on the rise. According to Highway Loss Data Institute, the theft rate spiked by 40 times in 2020 compared to what it had been four years earlier. The theft of the part is associated with its high price tag, which is the result of the precious metals it contains. 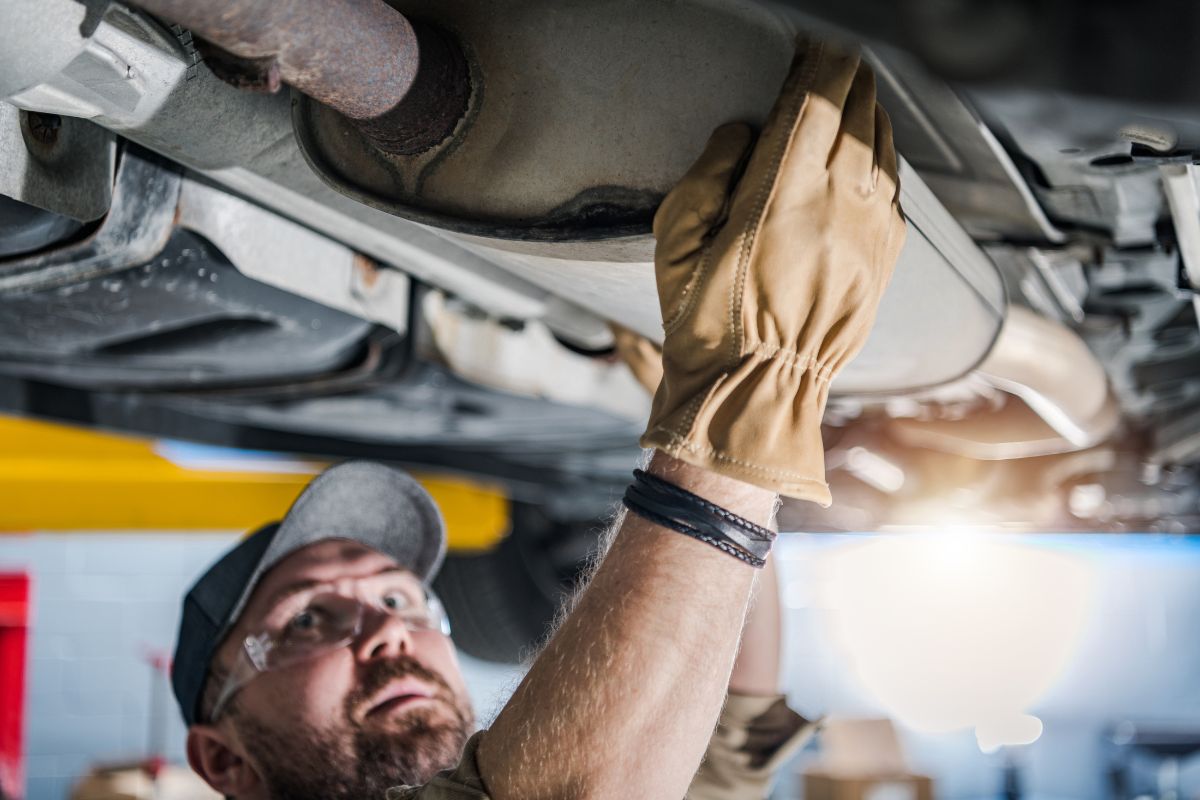 That said, owners of the 2023 Prius hybrid car won’t have that problem because it won’t have a catalytic converter in the first place. It will also have a larger engine and improved, faster-charging batteries. The 2023 Prius will be a 2.0 liter, compared to the 1.8-liter 2022 model. Moreover, that model will be paired to a new lithium-ion battery pack instead of the 2022 nickel-metal hydride (NiMH) battery.

The new battery will allow the hybrid car to charge more quickly and hold the charge longer.

Beyond faster and longer lasting charge, the new Prius battery will also improve its performance across various changes in temperature. According to Toyota, the battery in the 2023 Prius is 14 percent more powerful than the NiMH battery in the 2022 model. The body style of the vehicle has also undergone some considerable improvements, being wider with a lower roofline and larger wheels. It has a notable 60 percent more horsepower, 16 percent more torque, and rigidity reinforcements in the frame, improving the overall quality of the ride. 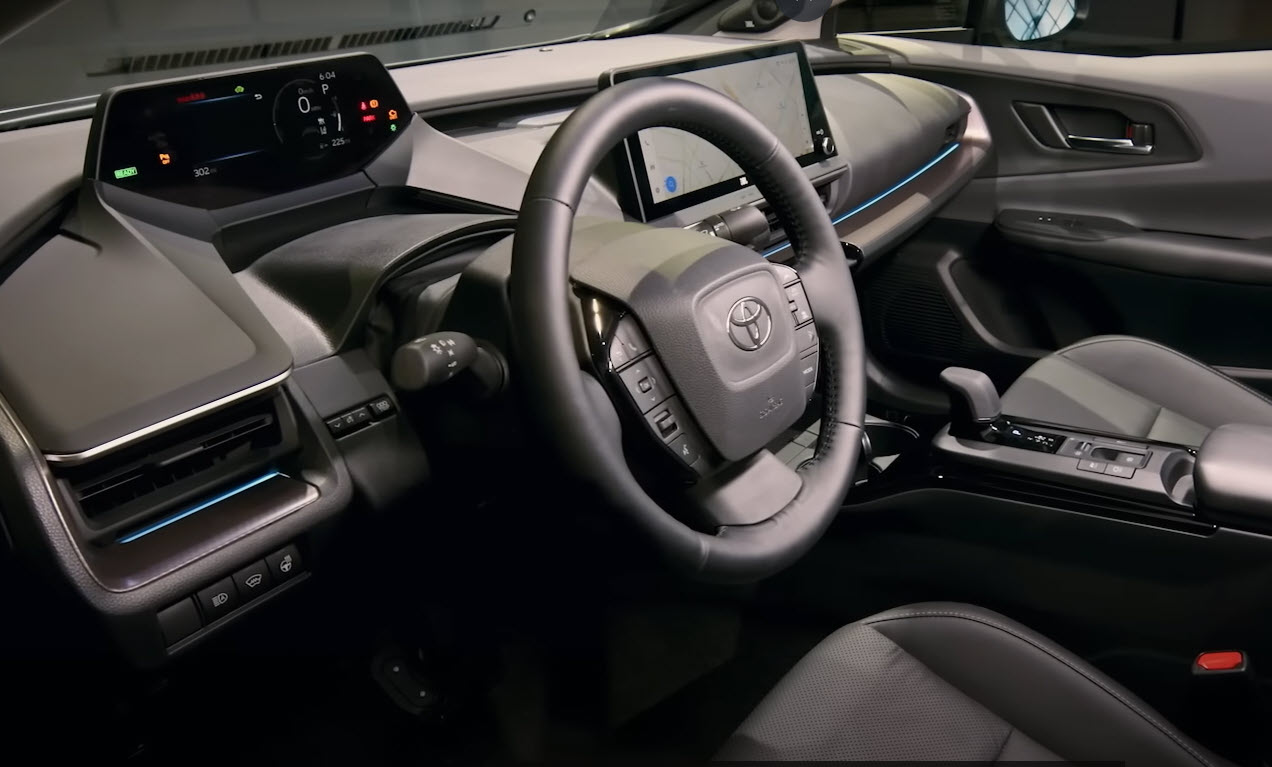 Toyota Prius Chief Engineer Satoki Oya said that the newest Prius hybrid car model won’t contain the rare metals in the quantities seen in previous models. This has the potential to lower its appeal to thieves looking for parts that can be quickly stolen and unloaded for a hefty sum on the black market. 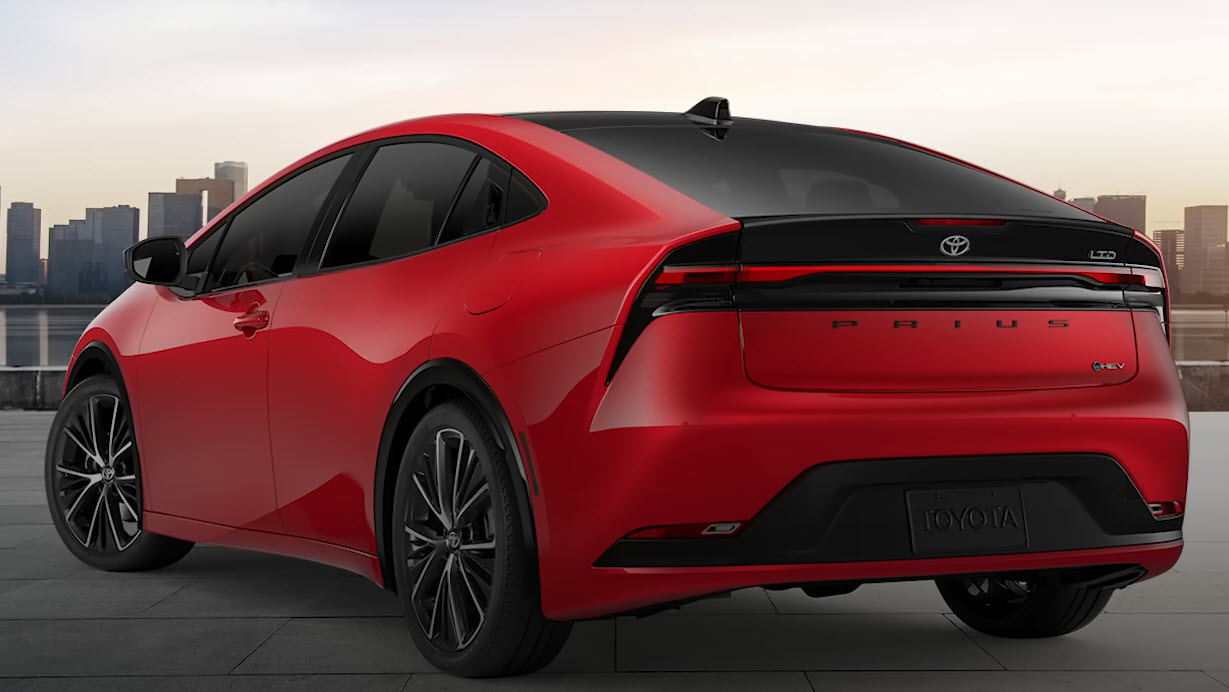 HySynergy 2.0 gets millions in IPCEI funding for green hydrogen