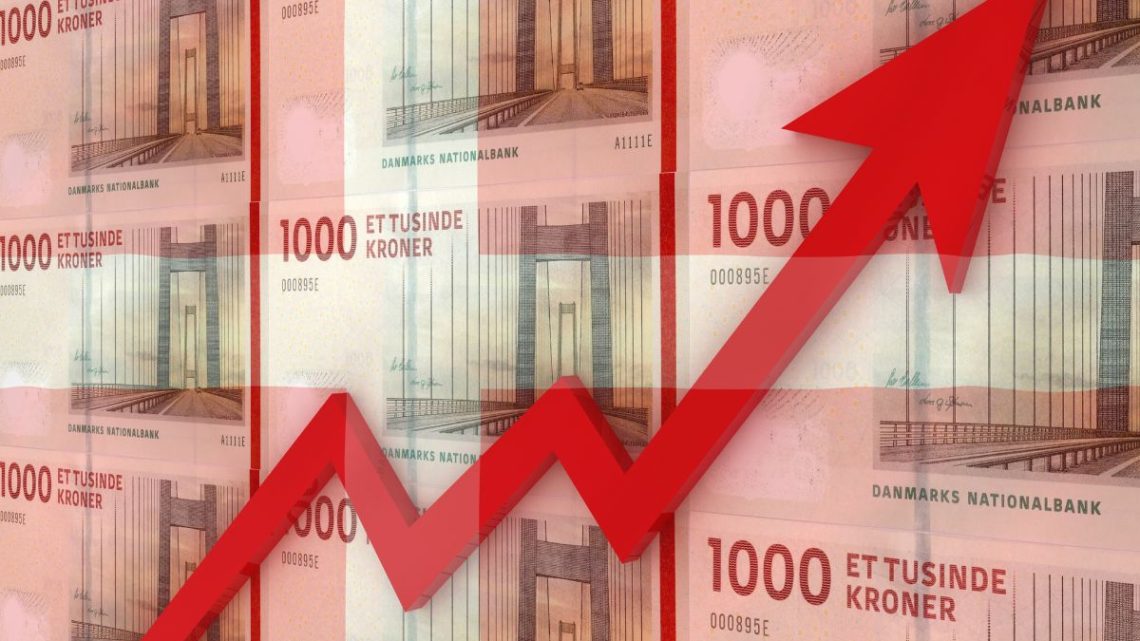 HySynergy 2.0 gets millions in IPCEI funding for green hydrogen

The grant received from the Danish government totals DKK 246.3 million (US$35.1 million).

Everfuel A/S recently announced it has received notification of IPCEI funding for its HySynergy 2.0 from the Danish government under the Important Projects of Common European Interest (IPCEI) program.

The funding will be made available for the development of the project’s second phase.

Everfuel will develop HySynergy 2.0 together in partnership with Crossbridge Energy Fredericia. The purpose of the HySynergy project is to produce large quantities of green hydrogen to decarbonize industrial processes by the Crossbridge Energy refinery and other partners as well as for mobility purposes at Everfuel stations. 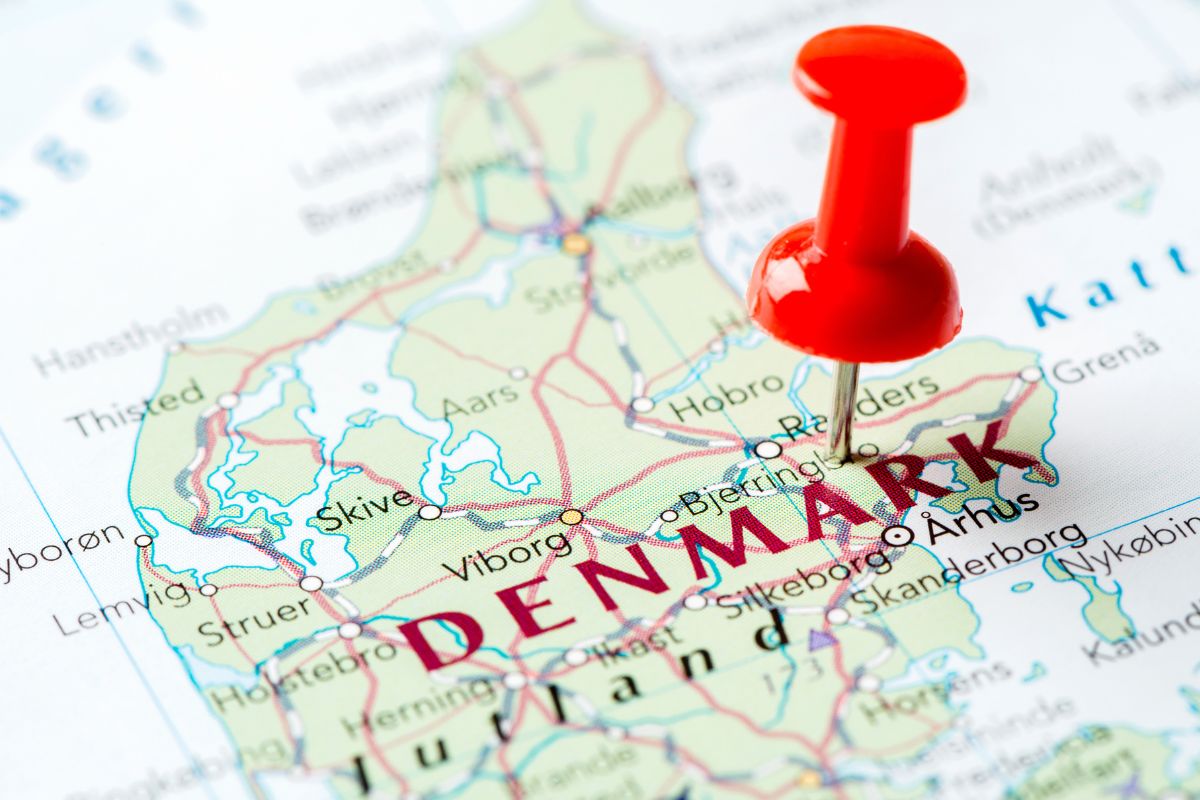 “This is a major milestone as we progress phase two of HySynergy towards final investment decision and a confirmation of the PtX project’s scale and significant contribution to decarbonisation of industry and transport in Denmark,” said the CEO of Everfuel, Jacob Krogsgaard in a company news release.

Crossbridge Energy A/S CEO Finn Schousboe also commented on the project in the news release, adding that hydrogen fuel is the key to generating greener fuels. “HySynergy Phase two is a giant milestone and an industrial deployment of hydrogen production capacity will enable us to move fast forward,” Schousboe said.

HySynergy 2.0 was shortlisted for public funding by the Danish government in 2021.

Back in 2021, the Danish government shortlisted HySynergy 2.0 as one of two Danish power-to-x projects that could qualify for public funding subject to IPCEI status. The HySynergy project was granted IPCEI status by the EU Commission in September 2022. The recent announcement of the funds follows this granted status and reveals the funds will be used to support Everfuel’s development of its electrolyzer and Crossbridge Energy’s co-processing.

HySynergy received IPCEI status as a project that contributes to job creation and sustainable economic growth in the European Union. The green hydrogen project is part of the first Everfuel hydrogen hub, PtX facilities that scale green H2 through local value chains for production, distribution and consumption supported by long-term customer agreements.

The first phase of the HySynergy project, which is a 20 MW electrolyzer, will be extended by the second phase. More specifically, HySynergy 2.0 will extend the existing facility with 300 MW electrolyzer capacity. This is expected to be completed by 2025.

Once the HySynergy 2.0 facility is established, HySynergy is expected to facilitate a reduction of up to 500,000 tons of carbon emissions from the transportation and industry sectors each year. This is about 11% of the total C02 emissions from Denmark’s land-based transport sector in 2020. In 2030, the planned accumulated facility capacity is for 1 GW.