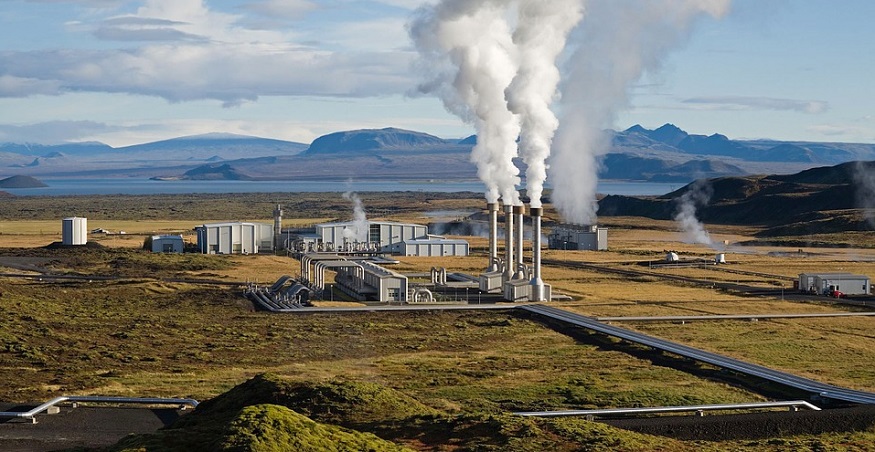 Geothermal power technology to be retrofitted onto an existing oil and gas battery.

A hybrid geothermal energy plant is being constructed in Swan Hills, Alberta, Canada. A team of scientists from the University of Alberta is collaborating with junior oil and gas development and production company, Razor Energy, to combine the energy of geothermal power with existing oil and gas infrastructure.

The plant will generate power from two sources, combined they will produce over 20 MW of electricity.

The hybrid geothermal energy plant will be designed to produce power from two sources. There will be five to seven megawatts (MW) of renewable energy from heat to power generation, produced from a combination of hot water heat and heat recovered from all sources at the battery site. Meanwhile, natural gas-fired generation will provide an additional 15 MW. In total, the two sources of power will generate about 21 MW of power.

Beyond being eco-friendly, the technology will lower the costs and infrastructure necessary to bring electricity into the Alberta electric system grid.

“We can address our highest field operating cost—power—with renewable generation, which will improve the life, and economics, of a legacy oil-producing operation,” said Doug Bailey, president and CEO of Razor Energy, reports Folio.

“From a strategy perspective, we can also leverage a new form of energy revenue by capturing a waste product, in this case heat, and turning it into a productive revenue source, which is power sales.”

Construction on the hybrid geothermal energy plant will start in the fall.

Over the summer months, University of Alberta research associate Jonathan Banks – the project lead – and his team have been and will continue to be involved in the installation of heat exchange infrastructure in the field for testing.

Banks explained that over the next one to two years, the scientists will scale up to have five MW of power generated from the hot water reservoirs. This will give them the opportunity to collect real field data to refine their theoretical models to actual outcomes, Banks said.

“We’ve been looking into the modelling and engineering of these tools for years, and this is how we translate our findings to reality,” Banks added.

According to Banks, it is through industry collaborations such as these that make it possible for research to move beyond the lab and into the world in a commercial setting.

Swan Hill’s hybrid geothermal energy plant is slated to begin construction in the fall and is expected to be connected to the Alberta power grid in the first quarter of 2020.