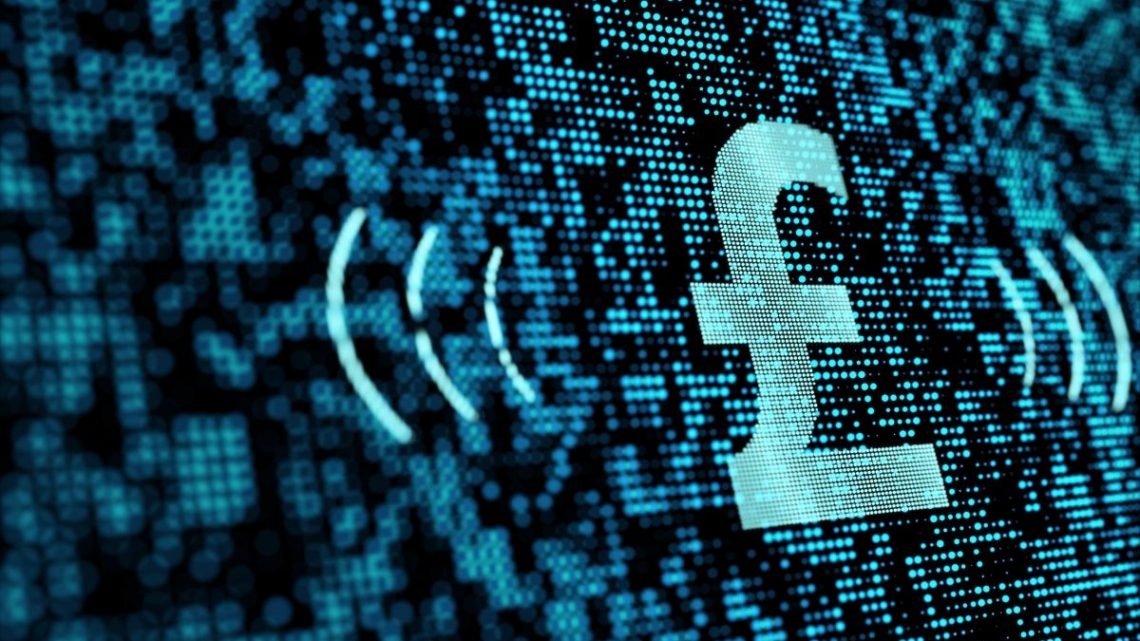 The new plant will produce green H2, which will play a role in Glasgow’s progress to 2030 net zero.

Great Britain will be investing £9.4 million to build a new hydrogen storage production facility, which will be located just south of Glasgow at Whitelee Windfarm.

That site is currently the home of the biggest onshore windfarm in the United Kingdom.

The electrical energy that the existing wind farm generates will be used for powering the electrolyzer, which will release the H2 that will be stored onsite in the hydrogen storage facility. Among the anticipated uses for the energy made available through the facility’s operations is local transport. 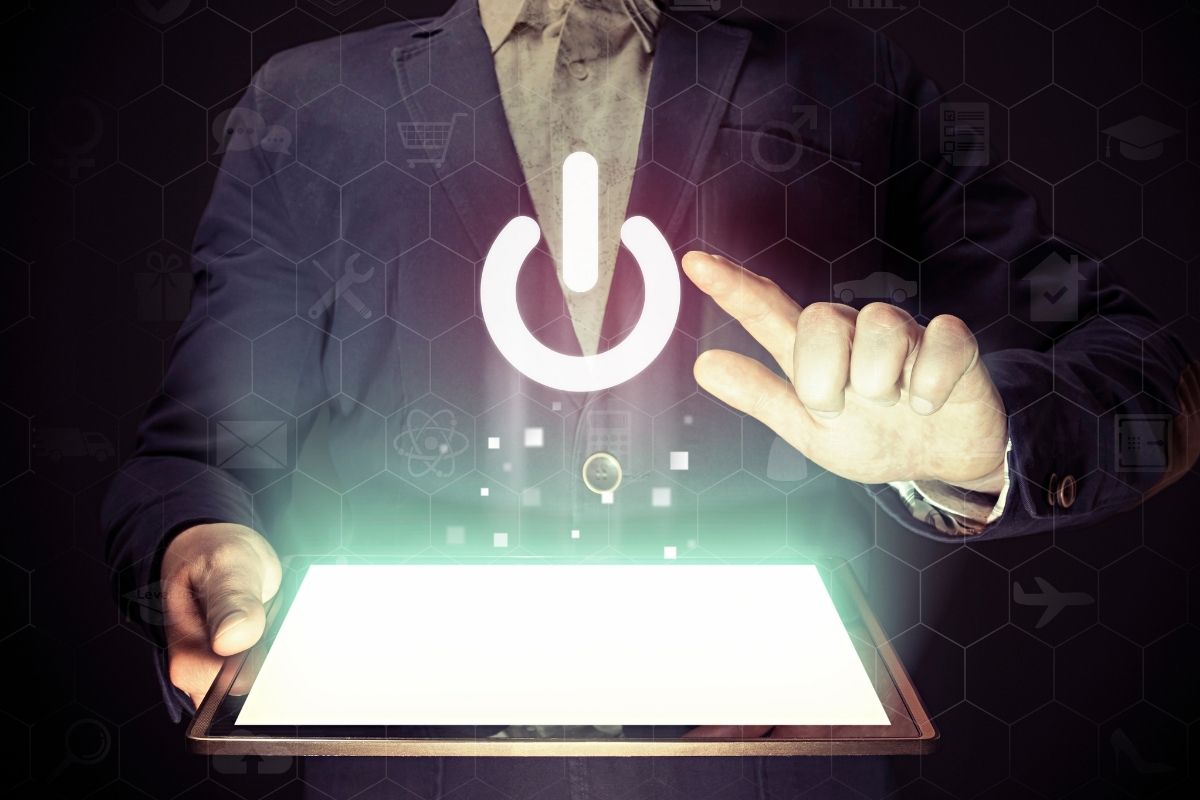 The estimates about the site indicate that its clean zero-carbon fuel production will be enough to keep 225 buses running for almost 100 miles every day. This use for H2 is a growing trend among municipalities that are working to transition their transportation systems away from fossil fuel reliance as a part of decarbonization strategies.

The new site will “make the UK a world-leading hydrogen economy, bringing green jobs to Glasgow, while also helping to decarbonise local transport,” said UK energy and climate change minister Greg Hands. “You’ve lost two-thirds of the energy in making the hydrogen and then using it.”

That said, there has been some discussion in opposition of the use of H2 for powering public transport. Richard Dixon, director of Friends of the Earth Scotland said that using the windfarm-generated electricity as a renewable source of zero-emission power is a cheaper and more sensible use than it would be to power H2 creation.

What is green hydrogen? Learn the answer!

The Whitelee facility will be producing green H2 and providing hydrogen storage. It will use renewable power produced by both wind farms and solar panels.