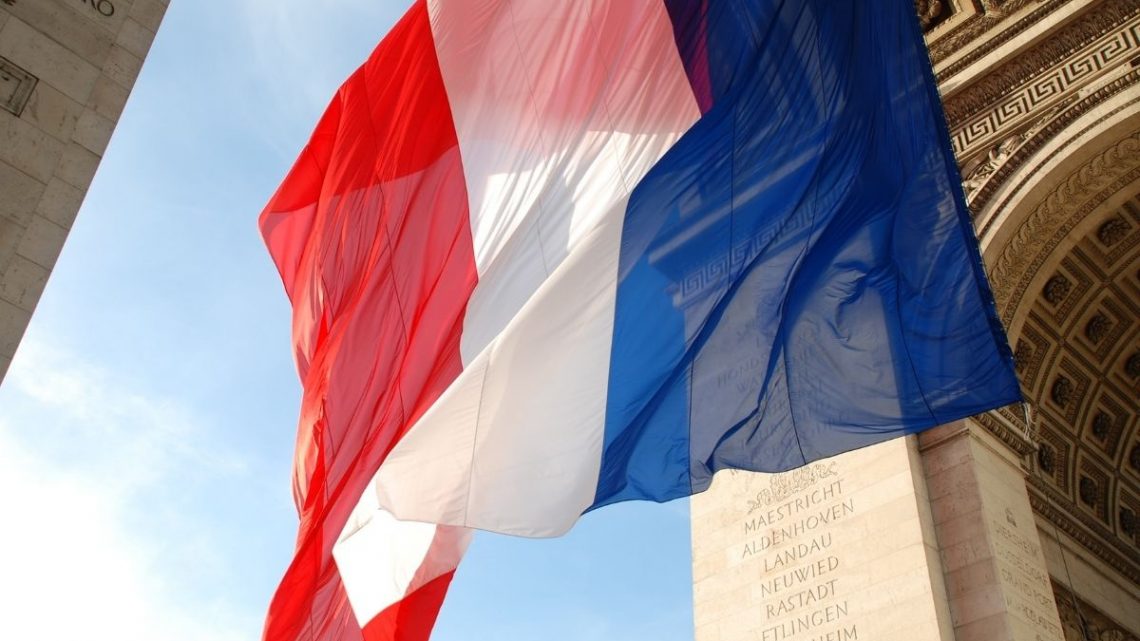 Though they are being touted as green H2, the plants will actually be powered by a mini nuclear reactor.

French President Emmanuel Macron has announced his intention to install two nuclear hydrogen megafactories in France by 2030. Macron is seeking to bring his country up among leaders in zero-carbon energy production but has been criticized for using the term “green” for this form of H2.

H2 made using nuclear power is typically labeled as being pink, though also purple or red.

The pink hydrogen megafactories aren’t seen as being green because they still result in nuclear waste, instead of being powered by renewable energy such as the solar and wind energy powering true green H2 production.

Still, Macron said in a recent speech that, “We must be a leader in green hydrogen by 2030.”

The reason Macron is leaning toward pink H2 instead of green H2 is that he believes Europe will never achieve the level of renewable energy capacity needed to produce enough H2 to meet their needs. On the other hand, France has ample nuclear power and could use that energy for powering the electrolysis process.

Macron made this announcement as a part of the unveiling of a five-year investment plan into the zero greenhouse gas emission plants. The plan’s primary focus is to accelerate innovation and industrial championing of the cleaner energy cause.

“We must wage the battle of innovation and industrialisation at the same time,” he said while addressing entrepreneurs and business leaders at a gathering. He announced the intention to “re-industrialize” the country with a €30 billion ($35 billion) investment. 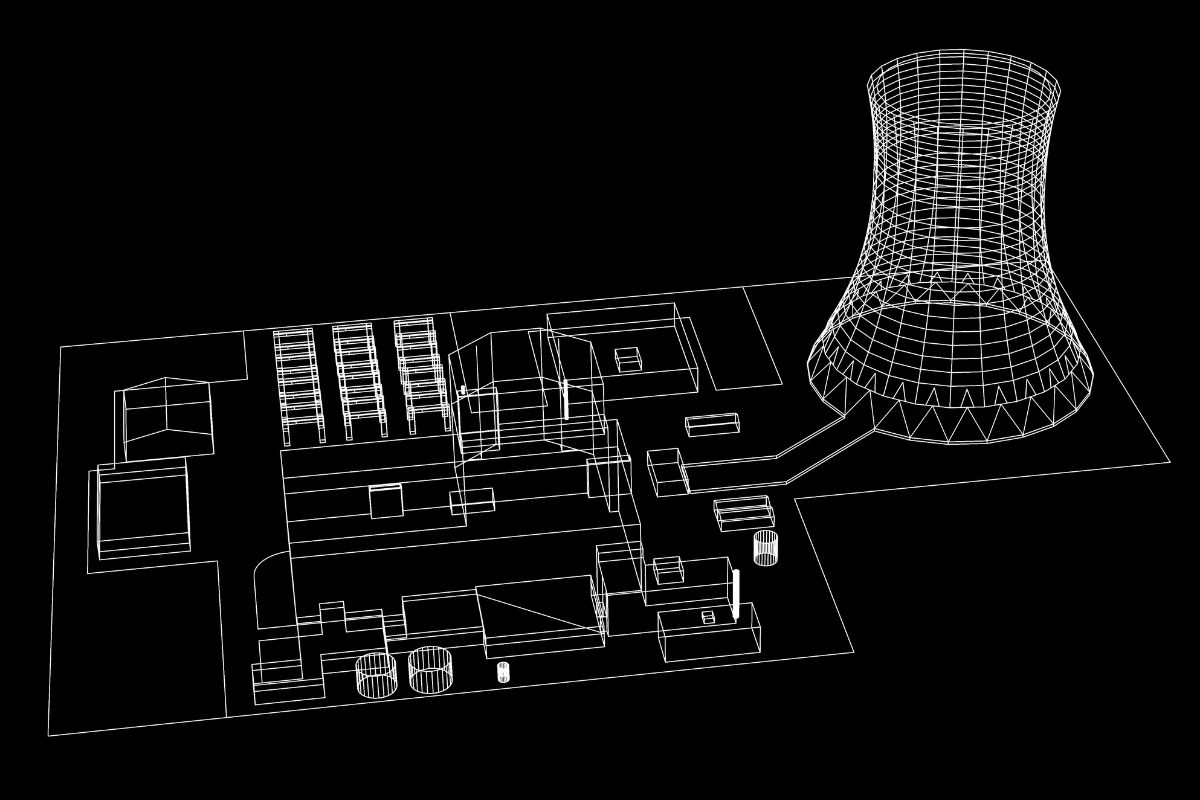 The announcement of the nuclear-powered pink hydrogen megafactories was made in advance of an election.

Macron’s speech regarding the cleaner future of France was made about six months ahead of a presidential election in the country. He is expected to pursue a second five-year term as president.

Aside from the two nuclear-powered pink hydrogen megafactories, Macron also announced that the country would develop and build a small modular reactor for the process, as well as a low-carbon aircraft. The plan is to achieve all these goals before 2030.