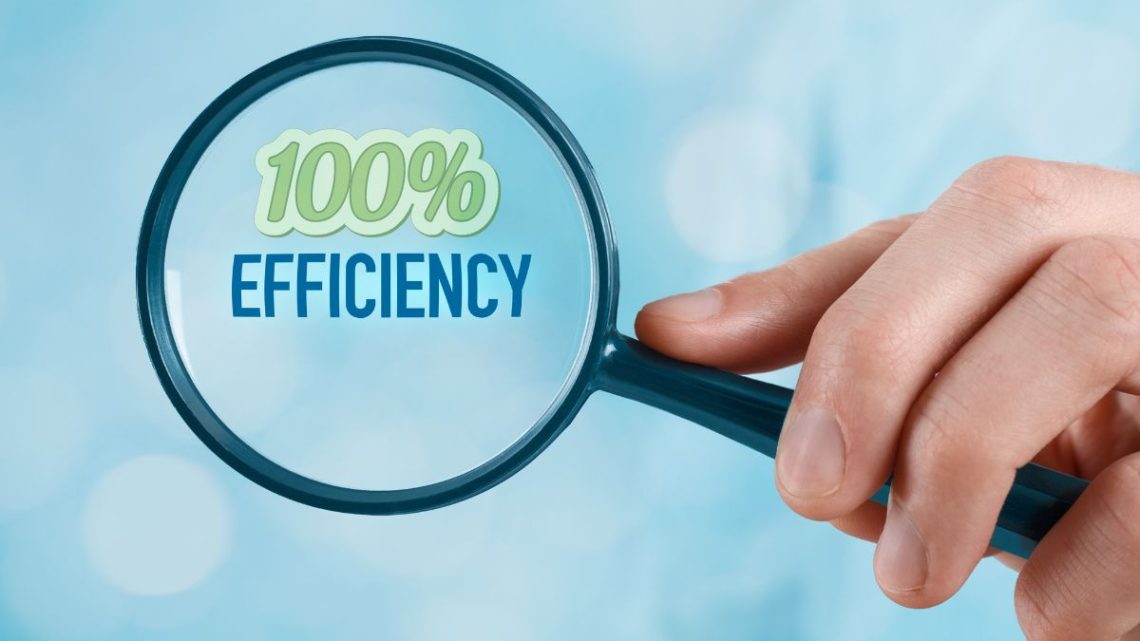 The zero-emissions technology’s efficiency has been rated by an independent third-party firm.

“All off-gas samples taken during the test did not detect hydrogen in the sample,” said Process Engineering Associates senior process engineer Chris Muntean. “This data suggests that the burners are combusting the vast majority (or all) of the H2 (hydrogen) gas being supplied to the boiler. Based on these performance results, little to no fuel is left unburned.”

As companies and organizations take steps toward cleaner sources of energy and electricity to achieve their climate targets, Jericho is hopeful that its hydrogen boiler technology will appeal for purposes such as hot water, commercial heating, and industrial steam boilers. 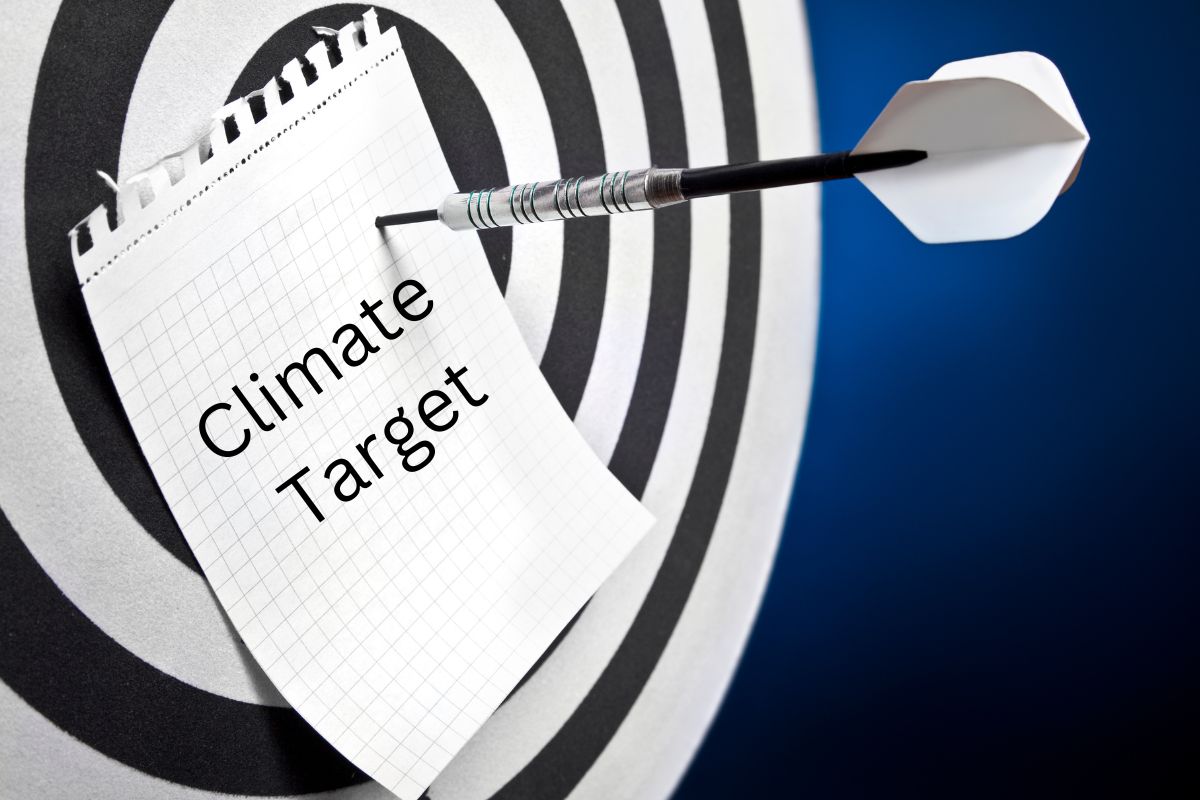 Hydrogen Technologies is a fully owned Jericho subsidiaries. The company has patented its H2 and oxygen burning method within a vacuum chamber to produce high-temperature water and steam without also emitting greenhouse gases or other types of pollutant.

The only byproduct produced by the hydrogen boiler is water, and that is recycled by the technology.

The technology is meant to replace traditional existing boilers that currently burn natural gas, diesel, fuel oil, or even coal.

“Our system is more efficient than traditional steam systems,” said Brian Williamson, Jericho CEO, as quoted in a recent Streetwise Reports. “They did a whole battery of tests on our system and validated that it is, in fact, 95% cost-efficient, which is . . . 20% plus more efficient than anything else that’s out there in the market in conventional fossil fuels. There’s also 100% hydrogen burn in the system, meaning that there’s no waste.”

The test the hydrogen boiler underwent supports the findings Jericho has conducted on the technology itself. The company is seeking to use the data from the third-party company to draw customers and investors. They held a demonstration of the technology at the end of last month in Modesto, California, for potential commercial and industrial clients. According to Hydrogen Technologies, the demonstration was successful to the point that it now plans to hold a demo week from November 14-18.