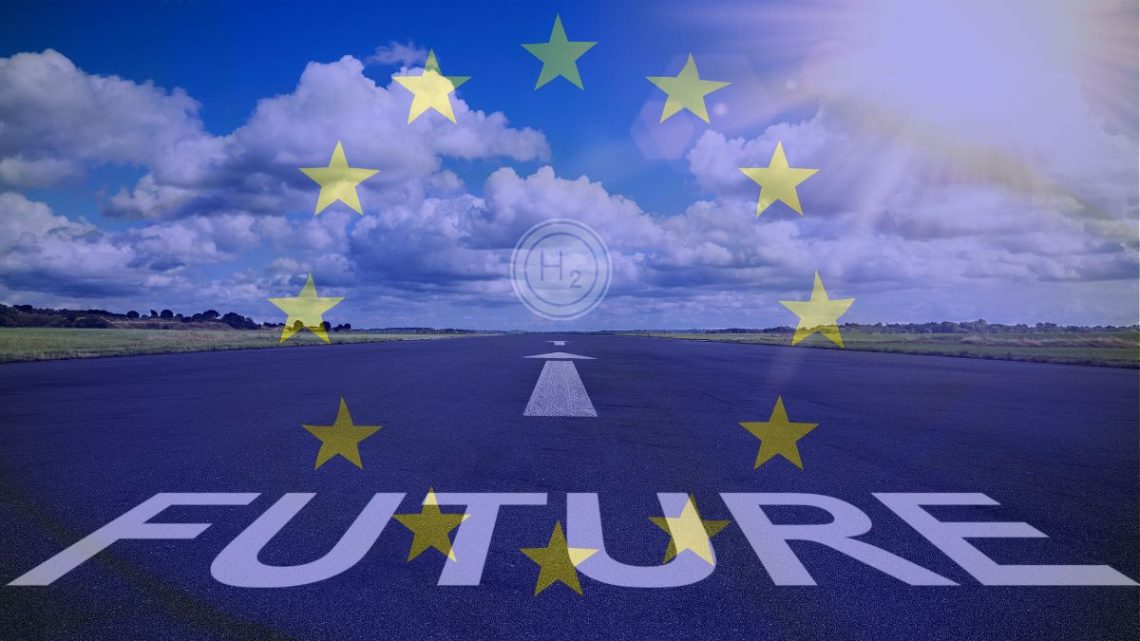 CERA Chair Andreas Poullikkas pointed to H2 as central to the strategy to tackle climate change.

The Chair of the Cyprus Energy Regulatory Authority (CERA) Andreas Poullikkas has stated that hydrogen fuel will play a central role in the EU’s efforts to use sustainable energy for tackling climate change while improving energy security.

Poullikkas said that the EU should ultimately transition from a carbon economy into an H2 economy.

“In the future, hydrogen can be used in boilers to produce heat and as a transportation fuel for cars, buses, trains, ships and planes, while hydrogen could also be used to produce electricity using fuel cells or direct combustion,” said Poullikkas. “The combustion of hydrogen with oxygen results in pure water vapour, which has many applications in industrial processes and for space heating.” He also pointed out that H2 can be used for an entirely different form of energy production, such as nuclear fusion. 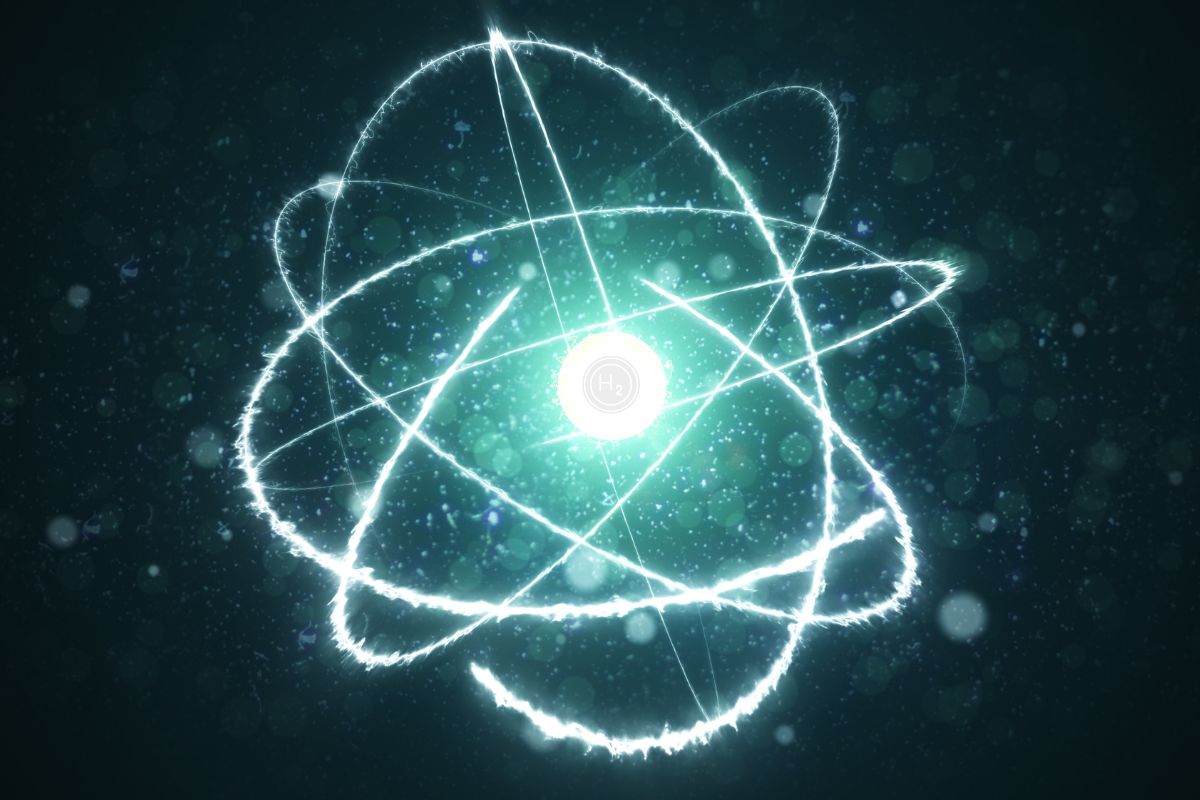 The CERA Chair released a lengthy analysis piece, in which he asked precisely how the European Union can transition to a hydrogen economy after being a carbon economy. He asked both in the context of measures and considerations in addition to specific actions that can be taken.

“Europe can accelerate the installation of the super-smart electricity grid that will connect Europe with the countries of North Africa and the Middle East, which will therefore result in renewable energy sources being installed on a large scale in areas with high potential, including biomass systems and hydropower systems,” said Poullikkas.

The CERA Chair also said that hydrogen fuel could be cleanly made using power from North Sea wind farms.

Poullikkas pointed to potential wind farms in the North Sea, on Europe’s west coast, and in Northern Africa, which can power green H2 production. He also underscored the opportunity from social systems including solar thermal and photovoltaic systems that can be installed in Southern Europe, North Africa, and in the Middle East. Wave energy tech installations in the Atlantic Ocean also offer these opportunities, as does geothermal tech in Iceland.

Ballard to use hydrogen fuel cells for clean cold ironing