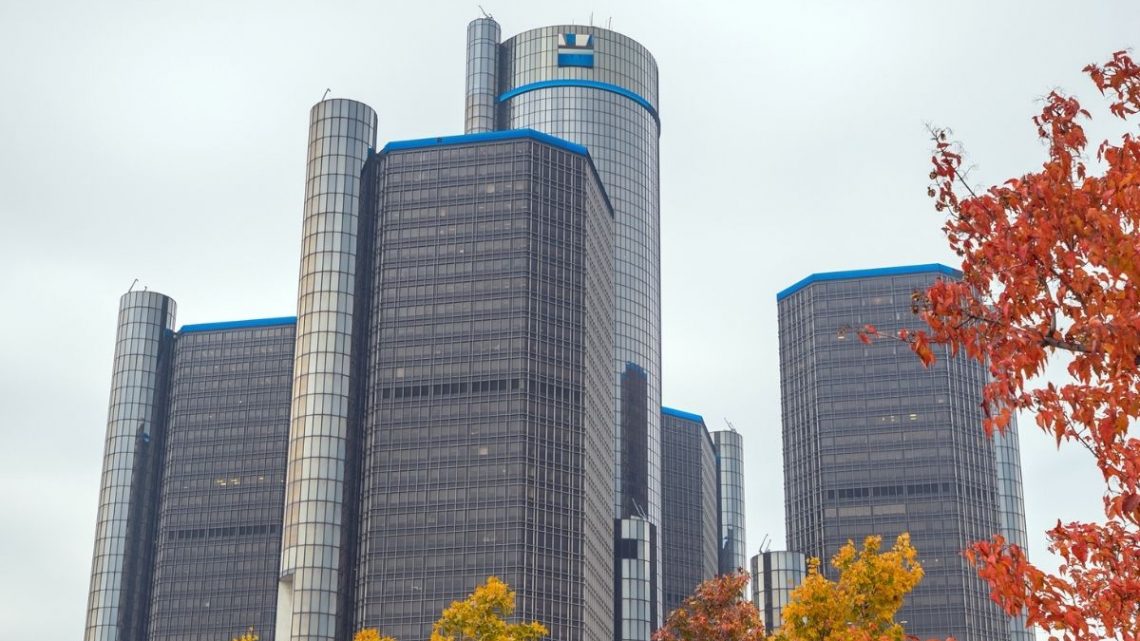 GM announced that it would be expanding its fuel cell strategy beyond vehicles.

General Motors (GM) recently announced its intentions to take its fuel cell business beyond vehicles by becoming a supplier of hydrogen generators.

Uses for this equipment include everything from data centers to construction sites, music festivals and military.

By placing an additional focus on hydrogen generators, it will make it possible for GM to be able to scale and leverage the H2 investments it has already made, while also refining the tech, according to the automaker’s execs.

“Think of places where you don’t have a permanent installation for power generation, but you need clean power sources,” said GM Hydrotec business executive director Carlie Freese in a media call.

At that time, the automaker declined the opportunity to specify its revenue expectations from the new business. The company also stated that the price and availability date for the H2 units would be announced at another time. 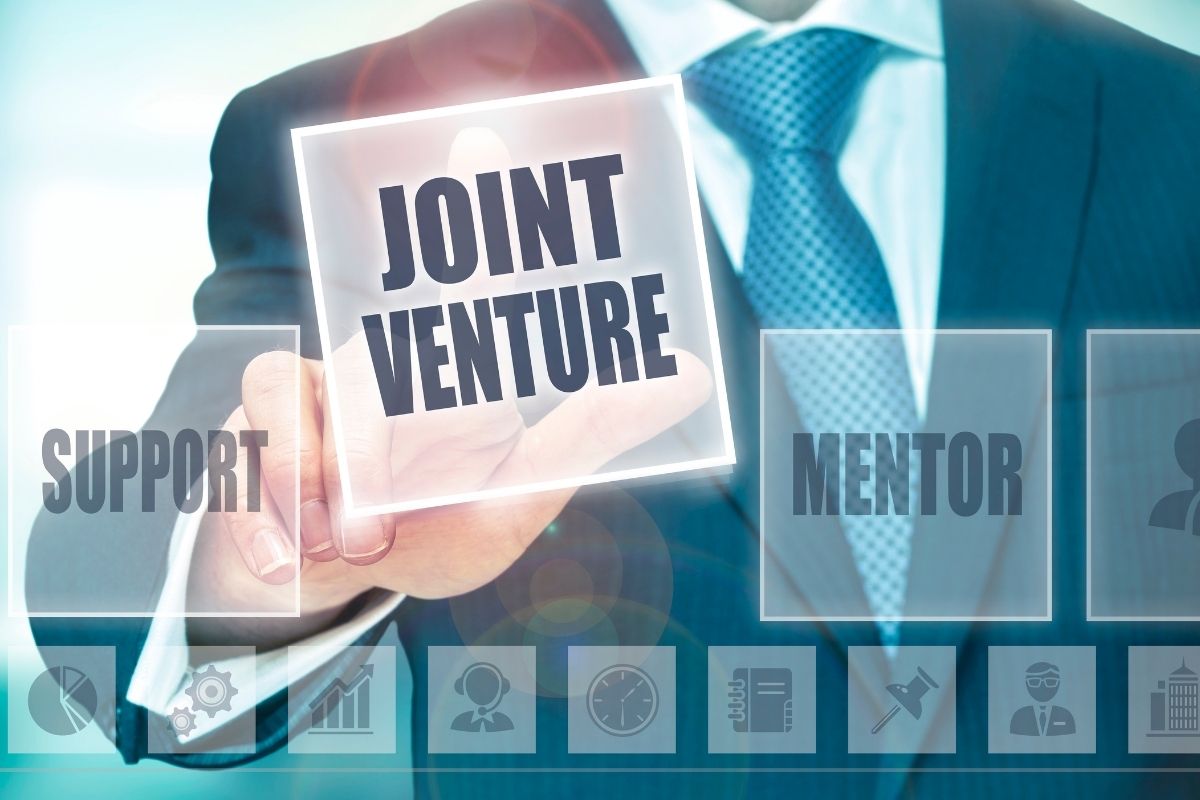 The hydrogen generators will be assembled by a joint venture between General Motors and Honda.

Through this joint venture, the H2 units will be assembled in Brownstown, Michigan. Renewable Innovations, a Utah-based company, will be building the generators and the production will begin in 2023, said GM execs as cited in a Reuters report.

General Motors had made a prior announcement as a part of its Hydrogec business, in which it unveiled its H2 fuel cell collaborations with Navistar International Corp, the truck maker, and with Wabtec Corp locomotive developer, and Liebherr Aerospace equipment manufacturer.

According to Freese, the reason General Motors made this decision to dive into hydrogen generators instead of stopping at fuel cell vehicles is that it would be able to boost the use of green H2 and help to bring down the costs associated with that renewable fuel. He explained that the automaker with also seeking to team up with infrastructure providers for the installation of more H2 production systems and shrink dependence on pricy H2 transportation. As the cost renewable H2 has been one of the top barriers to its adoption, overcoming that barrier could make a meaningful difference to its mainstream use.