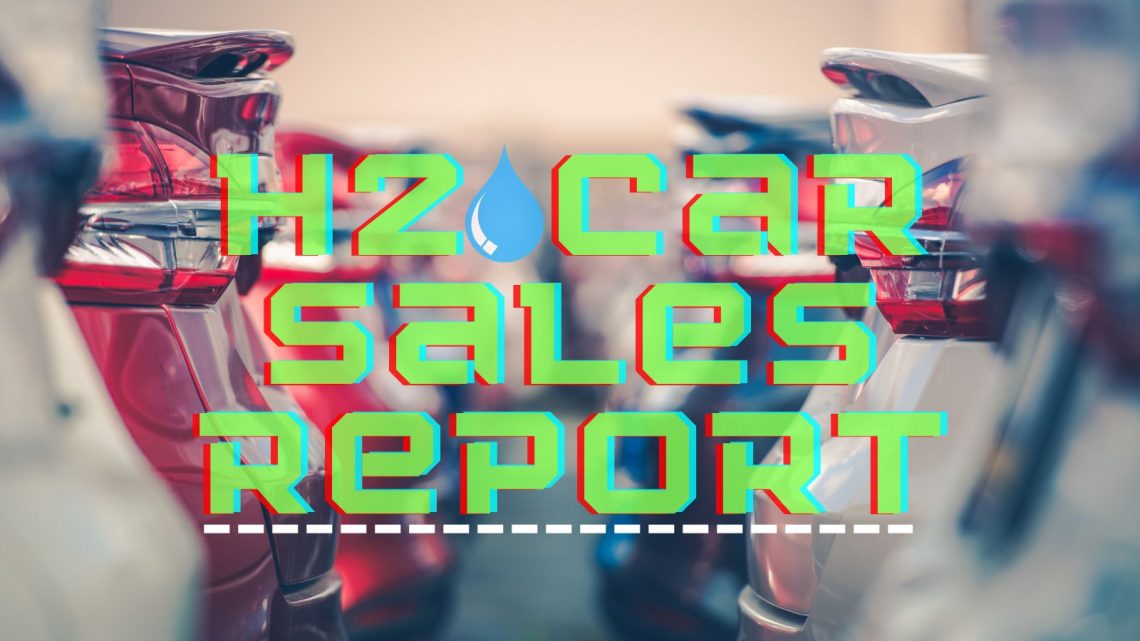 Last year, sales of H2-powered vehicles dropped in the US with only almost 15k sales in 11 years.

Hydrogen car sales fell in 2022 when compared to those in 2021 as they continue to struggle to take off across the country, even in California where they have seen their biggest potential.

In the fourth quarter of last year, there were 720 new H2-powered passenger vehicles sold in the country.

The sale of 720 vehicles in the last quarter of 2022 represents an increase of 20 percent over the same quarter in 2021. That said, when it comes to sales for the entire year, the numbers fell.  The sales data was presented by Baum and Associates, which specified that “Sales data is based on car sales sold by a dealer to a retail or fleet customer.”

The first three quarters of 2022 were substantially lower than the same quarters for 2021, so the last quarter wasn’t representative of the trend for the entire year. 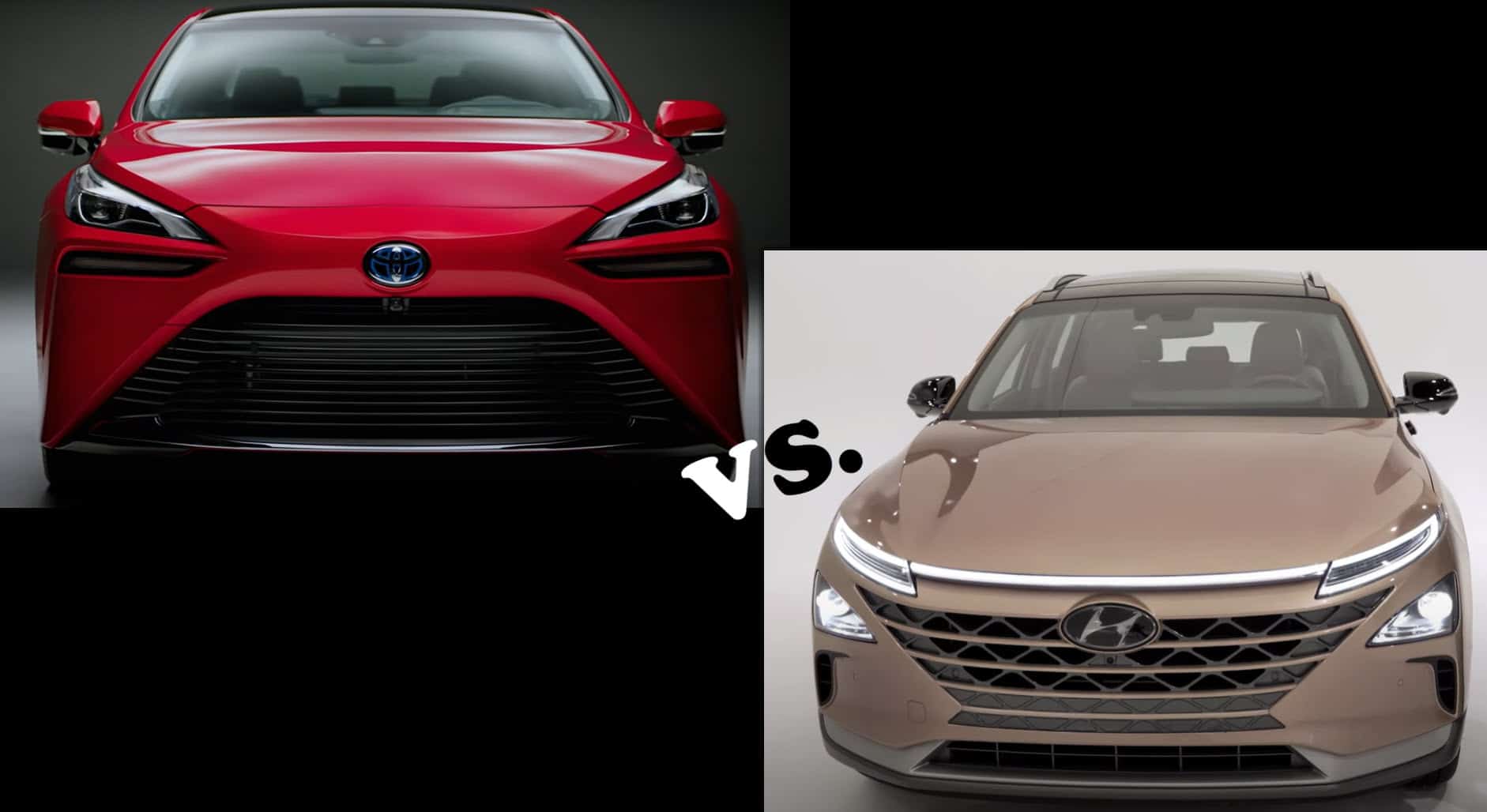 Only two models of H2 passenger vehicles were available in California last year. They were the Toyota Mirai and the Hyundai Nexo.  The Honda Clarity is no longer available as an H2 vehicle.  As a result of this limited availability, there is also restricted potential for growth in this category.

The majority of the sales in last year’s final quarter were of the Toyota Mirai.  During that quarter, there were 657 units of that model sold.  This made it clear that the Japanese automaker was the clear leader in that category last year.

While the sales of the Mirai were up 82 percent during the fourth quarter of 2022, this was the only area where there was growth at that time.

That quarter saw only 63 sales of the Hyundai Nexo, representing a drop of 57 percent. There were zero sales of other models, for a 100 percent drop. These figures were reported by their manufacturers. 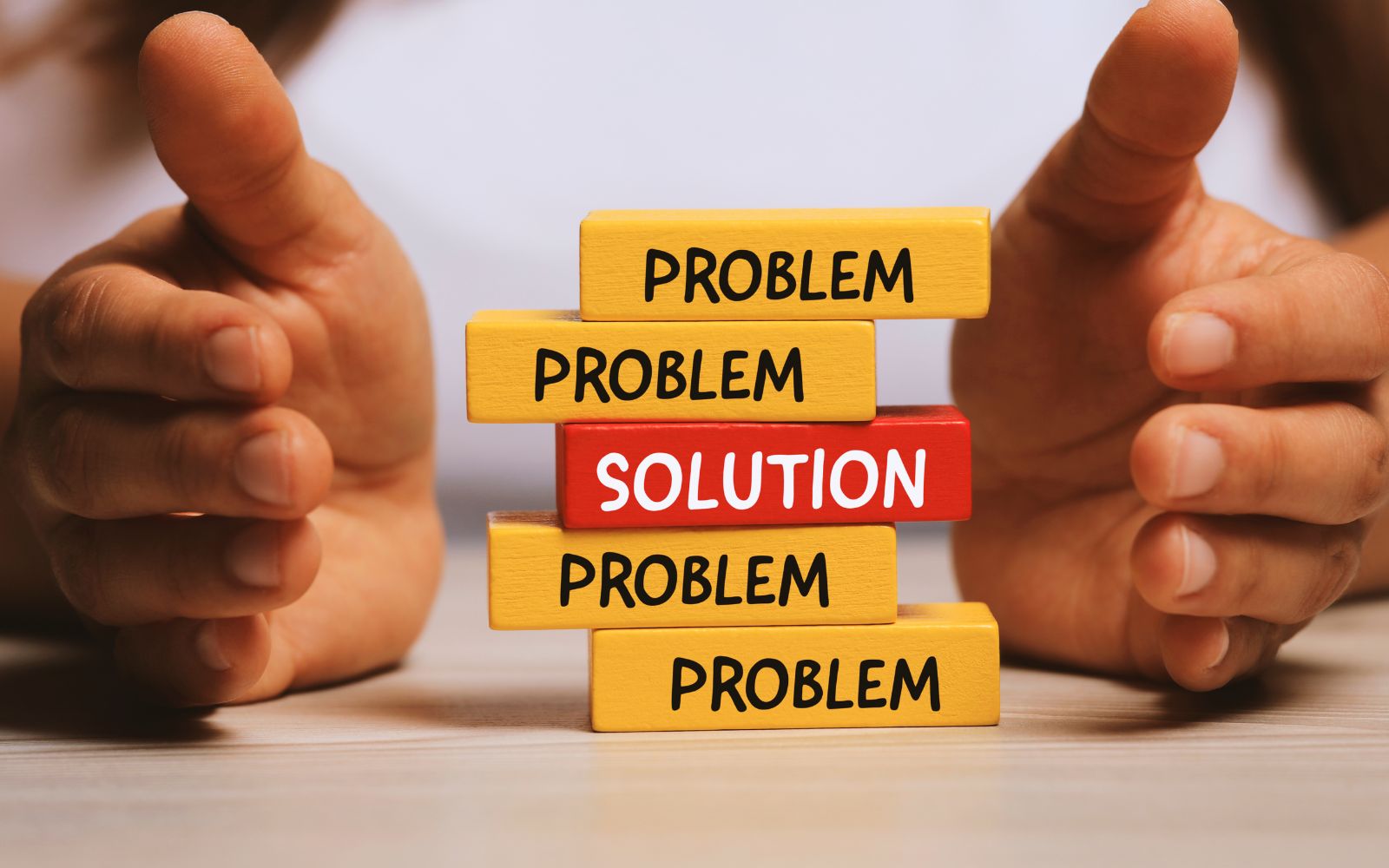 Have they just not hit their stride in the US market?

The future could be brighter for hydrogen cars, however, as significant investments are being made into further developing the technology and infrastructure needed to make them more widely available. Governments and automakers alike are investing in hydrogen refueling stations to make these cars more accessible, while also looking at ways of making them more affordable for the average consumer.

Research is being done into powering H2 cars using renewable energy sources such as solar or wind power, reducing their environmental impact even further. In addition, with advancements in battery storage capabilities and increased efficiency from fuel cells, the hydrogen car could become cheaper to maintain and drive than traditional gasoline or diesel automobiles.

With all of these developments coming together, it’s possible that hydrogen-powered vehicles could become a viable alternative to gas engines and the EV market within the next decade. It is still too early to tell if 2021 was the peak before a rapid increase in sales or just an unfortunate blip on the radar – only time will tell if the promises come true of more infrastructure, new models with lower prices like what Volkswagen hydrogen car design is promising and maybe some healthy incentives to really get the “tires” rolling for FCEV’s in the US.