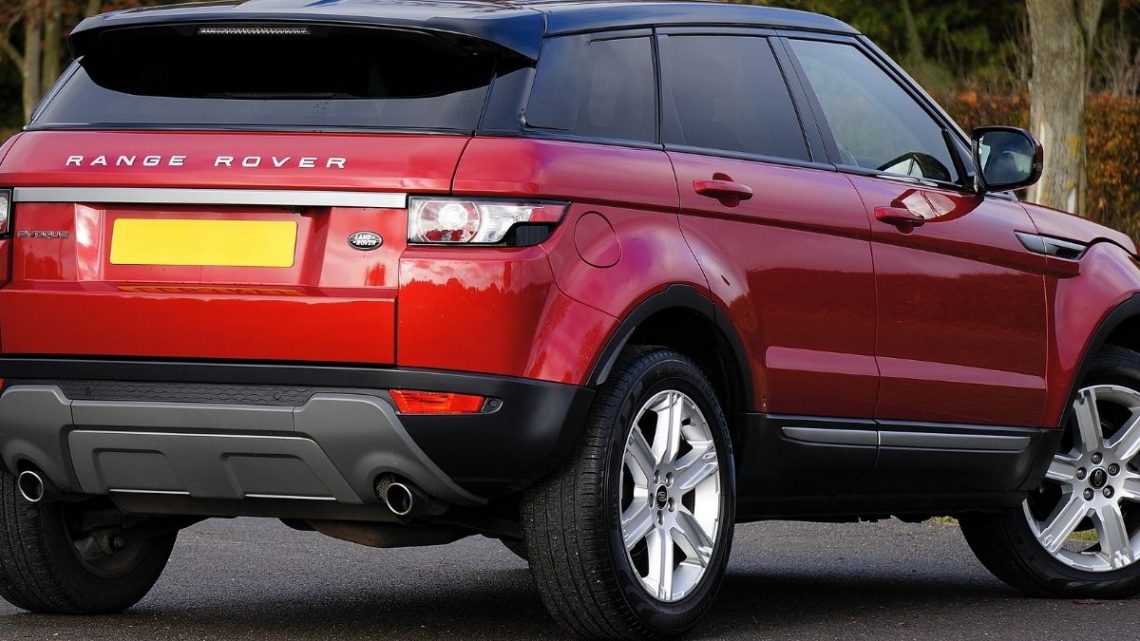 The 2022 Range Rover may be unveiled as a hydrogen car

As Land Rover unveiled its 2022 Range Rover luxury SUV as a possible hydrogen car, massive hydrogen news headlines were made.

Global headlines have been mentioning this British automaker’s flagship model.

When the announcement of the hydrogen car was made, it was among many different options in the Land Rover range. The announcement included models powered by gasoline, diesel, PHEV and BEV, with the last on the list expected to roll out in 2024. The fuel cell technology has not yet been officially confirmed for next year, but the automaker may move ahead with the zero-emission solution.

Jaguar Land Rover Ltd Vehicle Program Director Nick Miller recently spoke in a media interview in which he said that that the platform was developed to accommodate an H2 powertrain. At the same time, Miller indicated a potential fuel cell electric vehicle (FCEV) variant in their flagship luxury SUV.

The hydrogen car development is a component of the automaker’s Project Zeus program.

Through the Project Zeus program, Land Rover has already made announcements regarding other H2 vehicle models. For instance, it announced that it was working on a Defender prototype that was powered by H2, with testing slated to begin this year.

The powertrain is comprised of an H2 tank, a fuel cell, a battery, electric drive units, and a water-emitting exhaust. Over the long-term, the plan is for the FCEV production models to be offered as complementary BEV options. These are an important step along the way to make Jaguar Land Rover a zero-emission auto manufacturer by 2036.

Before the hydrogen car launches, the fully electric version of the Range Rover SUV is scheduled for roll-out in 2024. That vehicle will be sharing the majority of its design with the standard model, with the exception of a few zero-emission tweaks. The electric powertrain is the outcome of a BMW and Land Rover collaboration. It will support all wheel drive. The company will offer a BEV variant for all its models by 2030, with a target of comprising 60 percent of its total sales by that year.