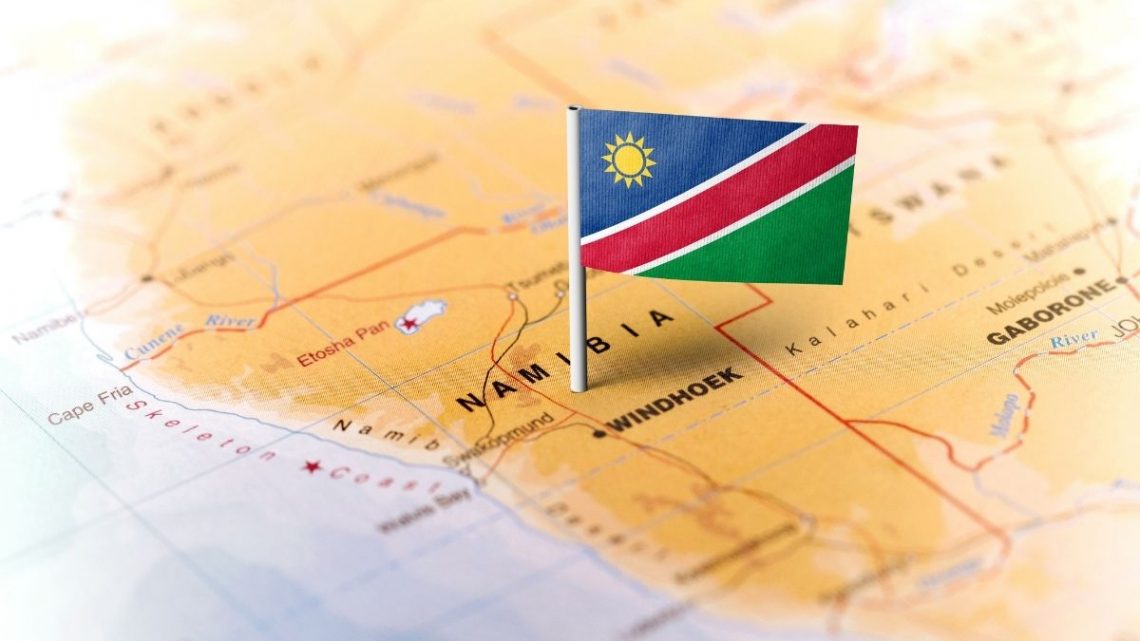 Germany has chosen the Southern African country as a source of the most affordable H2 in the world.

Namibia has been placed in the global renewable energy spotlight as Germany has selected the country as the cheapest green hydrogen supplier.

This has provided Namibia with important attention as it establishes itself in the renewable energy market.

Germany, the largest economy in Europe, has just closed a partnership with Namibia, for a supply of the cheapest green hydrogen. The Southern African country is aiming to produce its H2, made with renewable energy, for prices as low as $1.8/kg. The European nation intends to import massive volumes of what it believes will be the most affordable renewable H2 in the world. It has signed a deal with Namibia that steps up the worldwide scramble to secure the best options for H2 supply connected with substantial renewable installations.

German Science Minister Anja Karliczek and Namibian Planning Commission Head Obeth Kandjoze signed a joint communiqué of intent for the development of Namibia’s massive potential for solar and wind energy and then to expand the green H2 economy there. 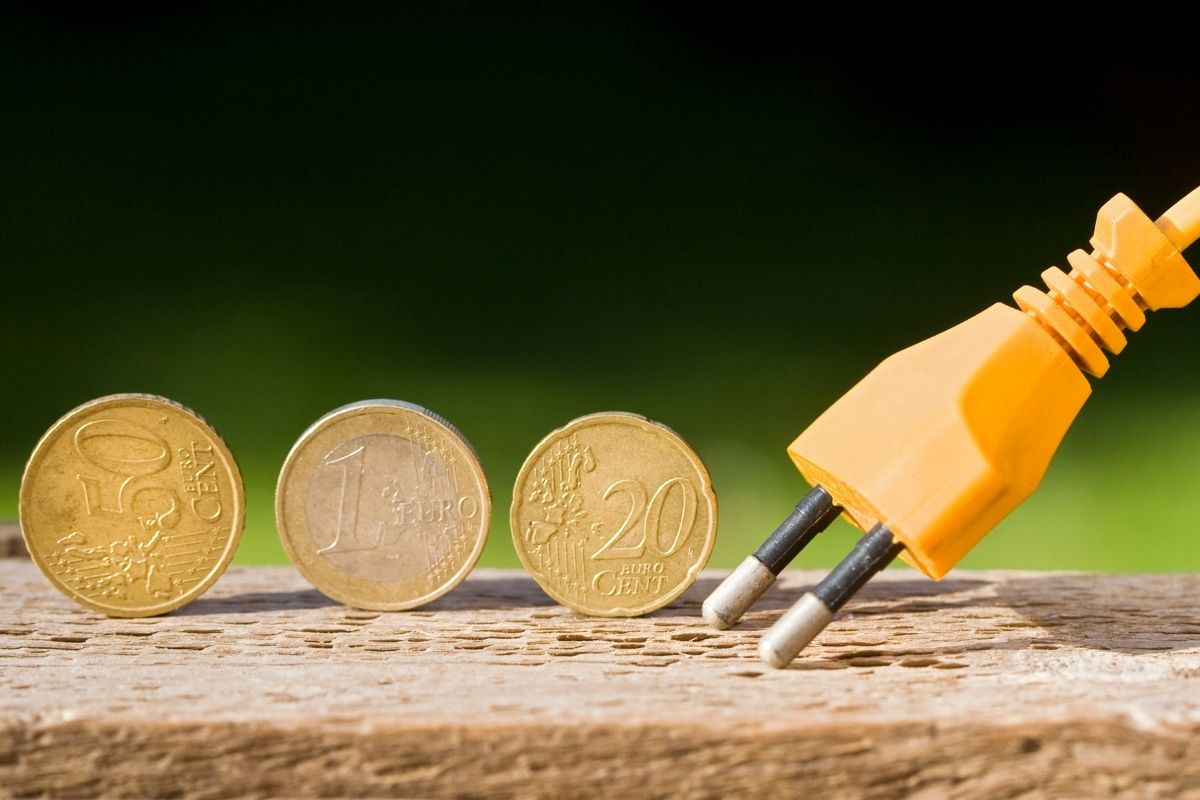 Karliczek pledged that the German science ministry will be providing support as high as €40 million ($47 million) as a part of the country’s post-pandemic economic stimulus program.

“There is already a race around the world for the best hydrogen technologies and the best locations for hydrogen production,” said Karliczek. “From our point of view, Namibia has particularly good chances in this competition. We want to use them together.”

This new deal between Germany and Namibia is a component of the European country’s €9 billion ($10.6 billion) national H2 strategy announced in 2020. It also includes €2 billion in added support for green H2 projects in partnerships with other nations around the globe. Germany is pursuing outside sources of the cheapest green hydrogen as it does not expect to be able to achieve the necessary domestic capacity to meet the level it expects its demand to reach. In 2020, it also signed a deal with Australia, to ensure its imports will meet its needs.