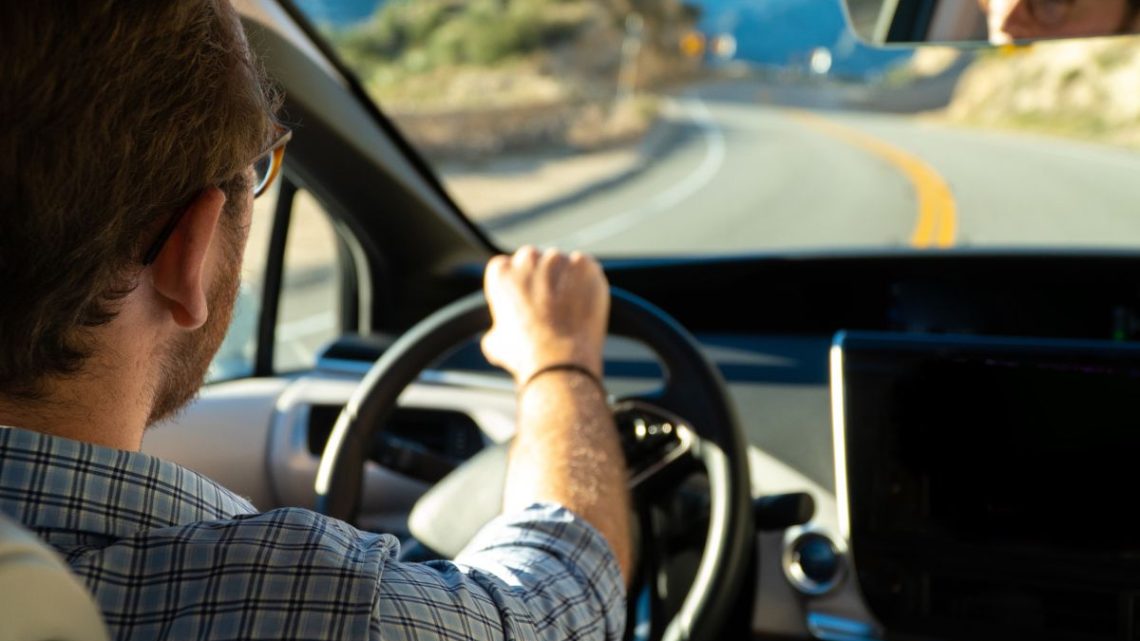 The automaker boss said that H2 will be the hot choice for drivers and not battery electrics.

BMW Chair Oliver Zipse recently spoke at an interview in Goodwood, England, underscoring that hydrogen cars will soon be the most desirable zero-emission passenger vehicles to drive, not battery electrics.

Zipse predicts that electric vehicles will hit their peak in about ten years, then H2 will take over.

“After the electric car, which has been going on for about 10 years and scaling up rapidly, the next trend will be hydrogen,” said Zipse. “When it’s more scalable, hydrogen will be the hippest thing to drive.”

BMW has been tinkering with hydrogen cars and other forms of fuel cell vehicles for several years. This, even though battery electrics have shown notably greater growth in passenger vehicles among early zero-emission transportation adopters. In 2005, the automaker rolled out 100 of its “Hydrogen 7” vehicles, which used H2 to power their V12 engines. Last year, they unveiled their fuel cell iX5 Hydrogen concept passenger car at the International Motor Show Germany. 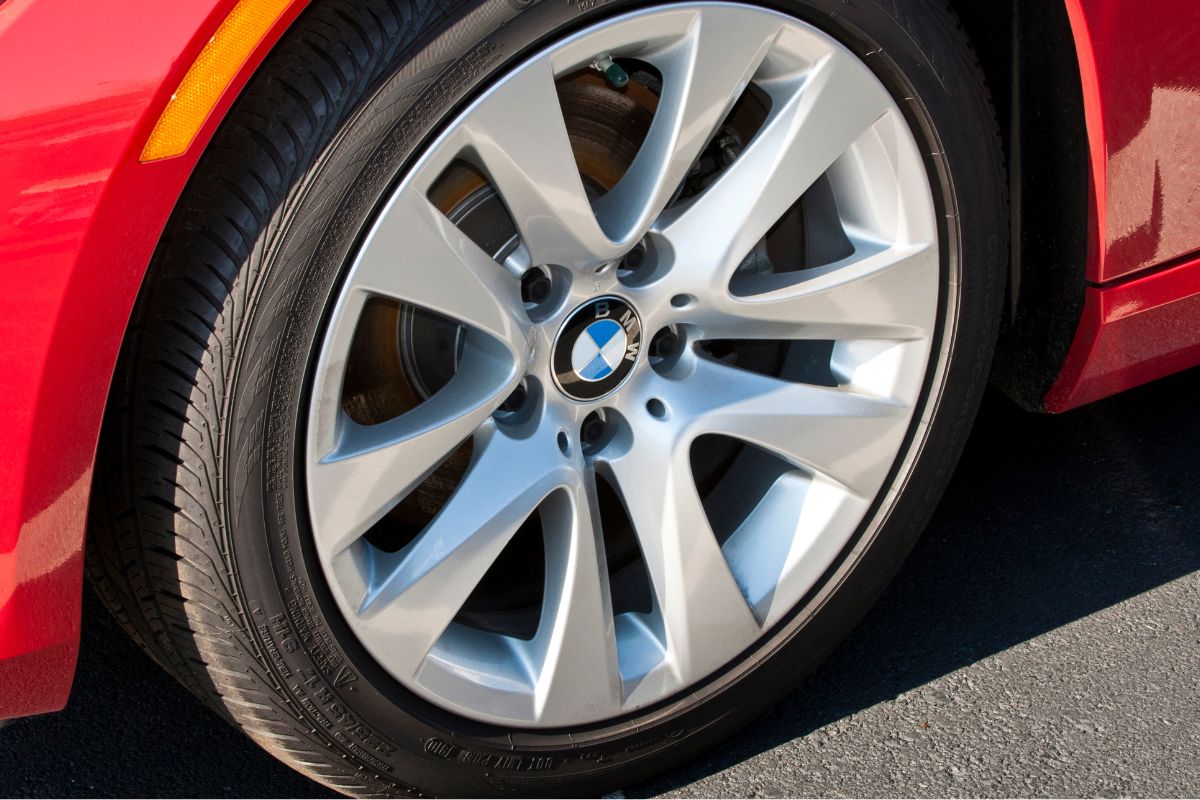 In August 2022, BMW began manufacturing fuel cell systems for a production version of its H2-powered iX5 SUV. According to Zipse at that time, Americans can expect to see that vehicle hit US roads within the next five years, though there has yet to be any official confirmation of release dates.

What BMW has confirmed is that it will start the delivery of under 100 of the iX5 H2-powered vehicles to select partners in the US, Europe and Asia before the close of 2022.

According to Zipse, the automaker has plans for five different drivetrain options in coming years, each with their own options for alternative fuels.

BMW’s intentions for H2 could extend beyond SUVs and into its luxury lineup, including its top option, the Rolls-Royce, which has belonged to BMW since 1998. Rolls-Royce has a signature “magic carpet ride” driving style that aligns well with being powered by electricity alternatives, according to the CEO at Rolls-Royce, Torsten Müller-Ötvös.

“To house, let’s say, fuel cell batteries: Why not? I would not rule that out,” said Müller-Ötvös while addressing the media in Goodwood, a day before the launch of the Spectre, its first-ever electric vehicle. “There is a belief in the group that this is maybe the long-term future.”

A luxury H2 vehicle would be made with a hydrogen fuel cell drivetrain in combination with the BMW electric “eDrive” system. The fuel cell would convert H2 into electricity that would reach an electrical output as high as 125 kW/170 horsepower, as well as an almost 375hp total system output. The only emission it would produce as a result of its operation would be water vapor and a bit of heat.

Among the primary advantages of fuel cells over rechargeable battery electric power is that H2 can be stored within carbon fiber-reinforced plastic tanks.

“There will [soon] be markets where you must drive emission-free, but you do not have access to public charging infrastructure,” explained Zipse. “You could argue, well you also don’t have access to hydrogen infrastructure, but this is very simple to do: It’s a tank which you put in there like an old [gas] tank, and you recharge it every six months or 12 months.”

BMW has also stated that fuel cells can also help to reduce the passenger vehicle sector’s dependence on lithium and cobalt, which are critical to battery electrics. The reason is that while hydrogen cars do still contain batteries, they are substantially smaller. Instead, hydrogen cars use materials that are readily recyclable, such as aluminum, steel and platinum.