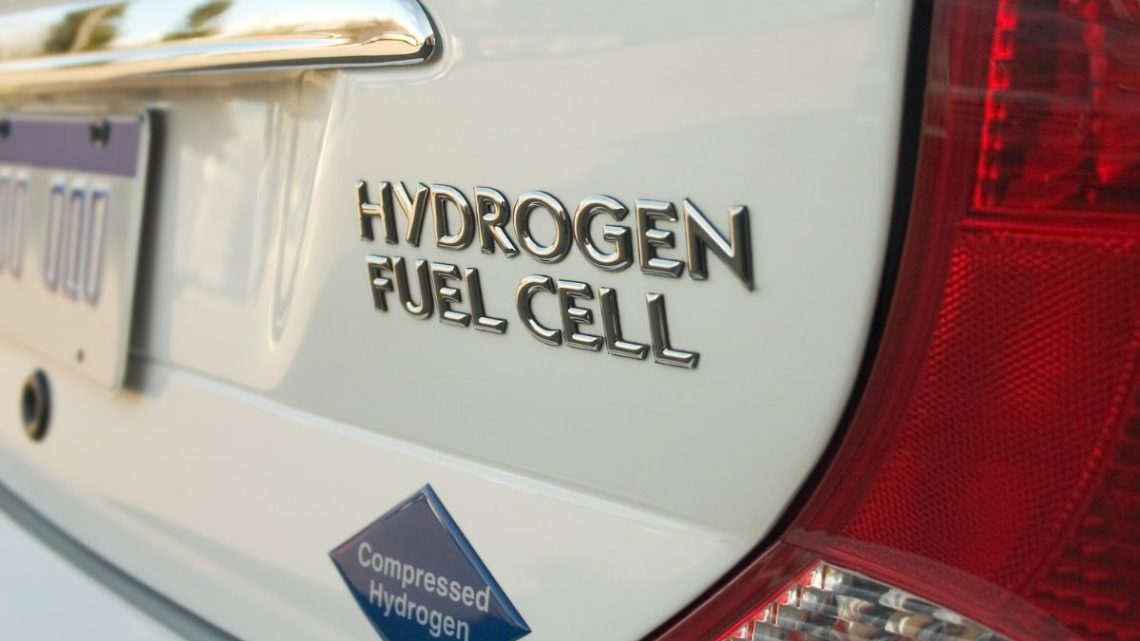 As fuel cell vehicles have much smaller batteries, they could prevent a deficit in the rare metal.

Lithium is a critical part of the batteries needed in electric vehicles, and many zero-emission vehicle experts are hoping consumers will choose hydrogen cars to help prevent what some are calling a rapidly approaching shortage.

Lithium deficits could be inevitable within the coming decade if electric vehicle trends continue.

It’s more than clear that electric vehicles are far more popular than hydrogen cars in the current passenger vehicle market. While both do require a rechargeable battery, the unit in fuel cell vehicles is notably smaller and therefore requires considerably less lithium. Many experts in green transportation are hoping that larger and luxury vehicles will take a closer look at H2 to help prevent a large deficit in lithium.

The Advanced Propulsion Centre (APC) in the United Kingdom – which is UK government-backed – addressed the issue in its quarterly industry demand report, which it recently published. The organization works to boost the automotive industry’s net-zero transition. 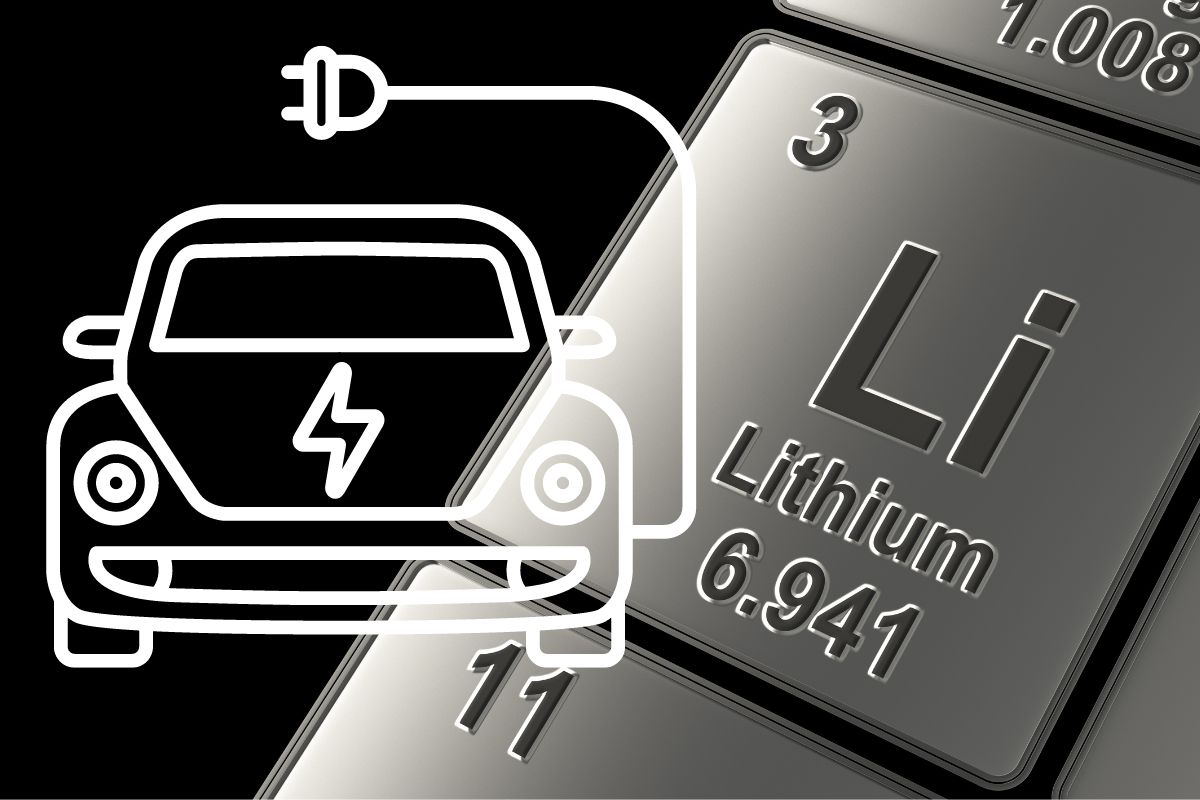 In a previous report from the APC, the group had already identified a risk of a lithium shortage due to the rapid EV adoption increase. At that time, the APC stated that a lithium supply deficit would force automakers to reduce their EV production levels and have to develop and adopt next-generation batteries such as fuel cells in hydrogen cars.

In the APC’s most recent report, it has placed the spotlight back on hydrogen cars and lithium shortages.

The report warned that automakers and suppliers will need to prepare themselves to “mitigate” against supply shortages. It went on to recommend that they “diversify powertrain choice in the short to medium term” before they are forced to do so due to a lack of materials.

Some automakers have already had a focus on hydrogen cars and have been releasing their H2-powered models to a limited extent. Toyota has certainly become the most recognized of the automakers focusing on H2-powered passenger cars. The 2022 Toyota Mirai has all the outward appearance and performance of a luxury sedan.

Hyundai is another large automaker that has invested heavily in H2. Its 2022 NEXO is a crossover SUV which has a look and range similar to its conventional internal combustion engine models. Both Hyundai and Toyota have had small productions of their H2 vehicles when compared to the rollouts of electric vehicles from other automakers.

According to the APC report, hydrogen cars will work well in large and luxury models. Approximately half of those vehicles would work well as zero-emission alternatives with H2 powertrains, said the report. It is small and light vehicles that are best suited to battery electric technology as they require smaller batteries and therefore less lithium.

As luxury models already have relatively small production runs, they would suit fuel cell rollouts well, said the report. It indicated that about half of all SUVs, four-wheel drive cars and delivery vans could switch away from batteries.

The report predicted that bout 6 percent of newly UK-manufactured cars and vans could be powered by hydrogen fuel cells by 2030. Comparatively, it expects that the same will be said for about 1 percent of vehicles in the rest of the world. Though there are a growing number of hydrogen cars currently driving on UK roads, it is mainly bus companies that have been adoption H2 as a zero-emission fuel.

If the trend toward the use of hydrogen cars doesn’t pick up, or if another alternative to conventional battery electric vehicles doesn’t roll out instead, global lithium supplies will rapidly fail to meet demand.

Italian researchers say they have created a hydrogen house