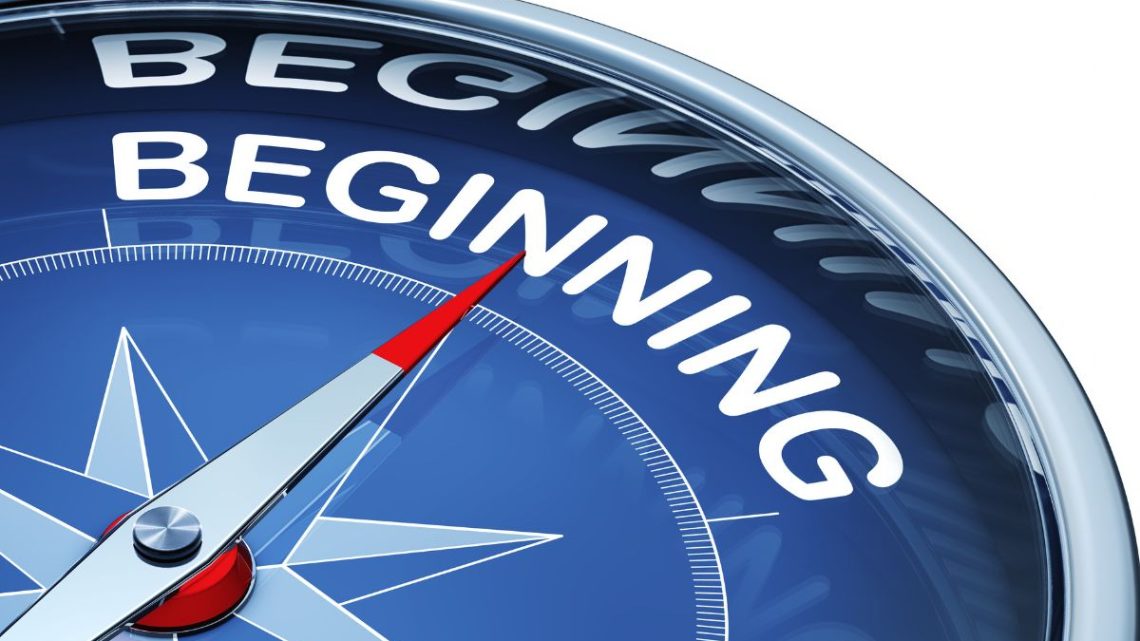 The testing represents a world first and are slated to start in coming months through a new partnership.

In a world first, Bramble Energy’s PCB technology hydrogen fuel maritime trials are expected to start within the next few months as a part of a partnership with Sea-Kit International.

The funding was provided through the Department for Transport’s Clean Maritime Demonstration Competition from a year ago. That said, global supply chain issues held up the project until now.

The Sea-Kit USVs have a dual diesel-electric hybrid drive. It has a battery bank-powered electric motor for its propulsion. The battery banks are charged by a couple of onboard diesel generators. 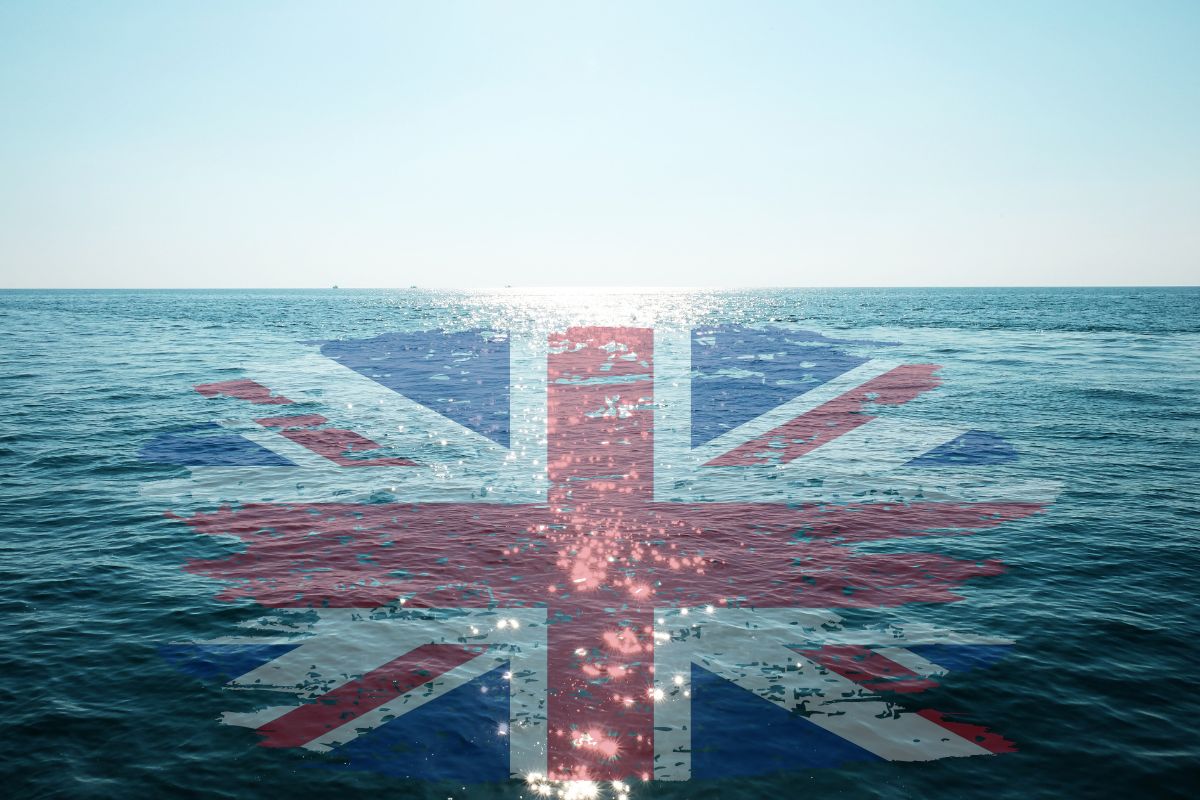 This project is going to use PCB hydrogen fuel cells to replace one of the Maxlimer USV’s diesel generators. The test will involve operating the vessel on the H2-powered engine alone.

The hydrogen fuel cell test on the vessel will help to show how it runs during typical operations.

“[The USV] will be running its typical operation but under surveillance, so we’ll see how it is performing,” said Bramble Energy chief commercial officer Vidal Bharath. He went on to explain that the H2 vessel’s trial will take place in United Kingdom water. Moreover, additional trials could also involve the use of higher-powered fuel cells in the “tens of kilowatts” range, which are especially promising. Bharath specified that development is expected to take “months not years.”

“We’re hoping that we [will become] a long-term partner with Sea-Kit,” said Bharath. “We would also like to do other projects in the maritime industry. This technology is agnostic to the application, so it’s a solution for everything from leisure craft all the way up to cruise ships.” He added that all the unit’s components are composed of the laminate used for printed circuit board green motherboards with the exception of the “electro-chemical heart” membrane.

In March 2022, Bramble Energy also secured £35 million in Series B investment for the development of PCB hydrogen fuel cell, which is already in use as a portable generator in a BOC partnership and for powering Taylor Construction Plant portable industrial lighting towers.