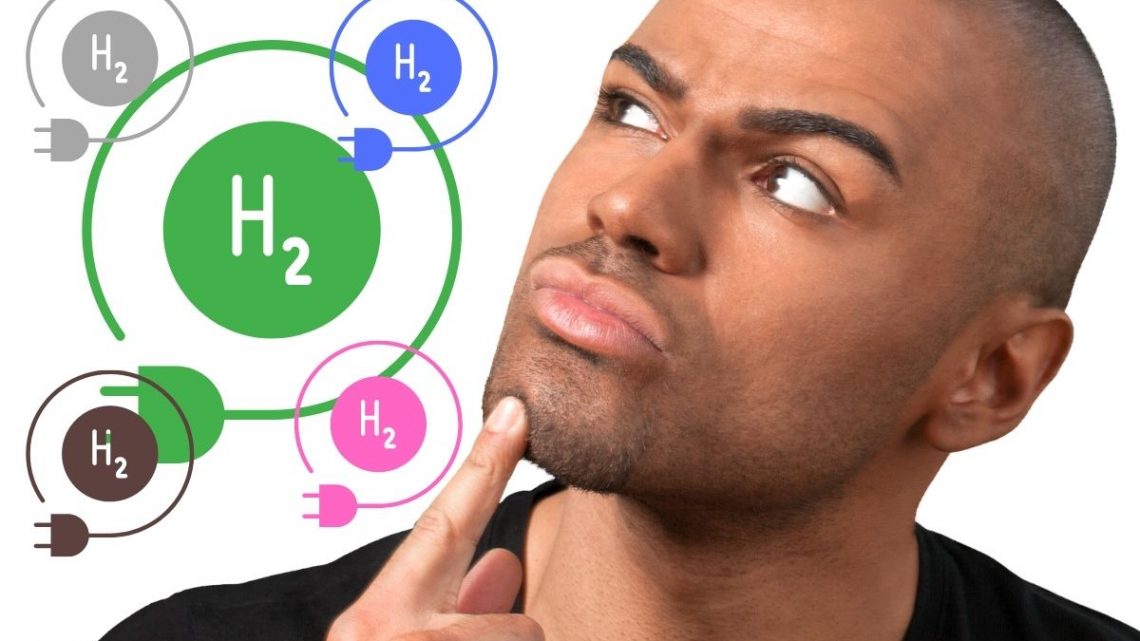 Is any color of hydrogen fuel better than current energy sources?

Is green really the only way to decarbonize in a realistic way, or are there other H2 options?

While hydrogen fuel has had a substantial amount of great press in recent years, particularly following COP26 last month, the debate doesn’t seem to be whether H2 is a good alternative energy source. Instead, it seems to be a matter of which colors are worth the investments of countries and companies.

Not all forms of H2 are created equal in terms of the greenhouse gas emissions in their production.

There is an entire color spectrum, among which green, grey and blue are making many hydrogen news headline s. That said, pink and purple have also been inching into the world’s attention as well. What has yet to be firmly determined is which options are worth investments as alternative sources of clean energy.

The whole reason that hydrogen fuel is viewed as a promising alternative to fossil fuels is that it can be used without producing any greenhouse gas emissions. In fact, the only emission that results from the use of H2 as an energy source is water vapor. That said, this doesn’t automatically mean that the fuel doesn’t produce any carbon emissions at all. That depends on how it was made. The source of energy that powers the H2 production can range from highly polluting coal to nuclear energy or entirely renewable power such as from wind and solar. 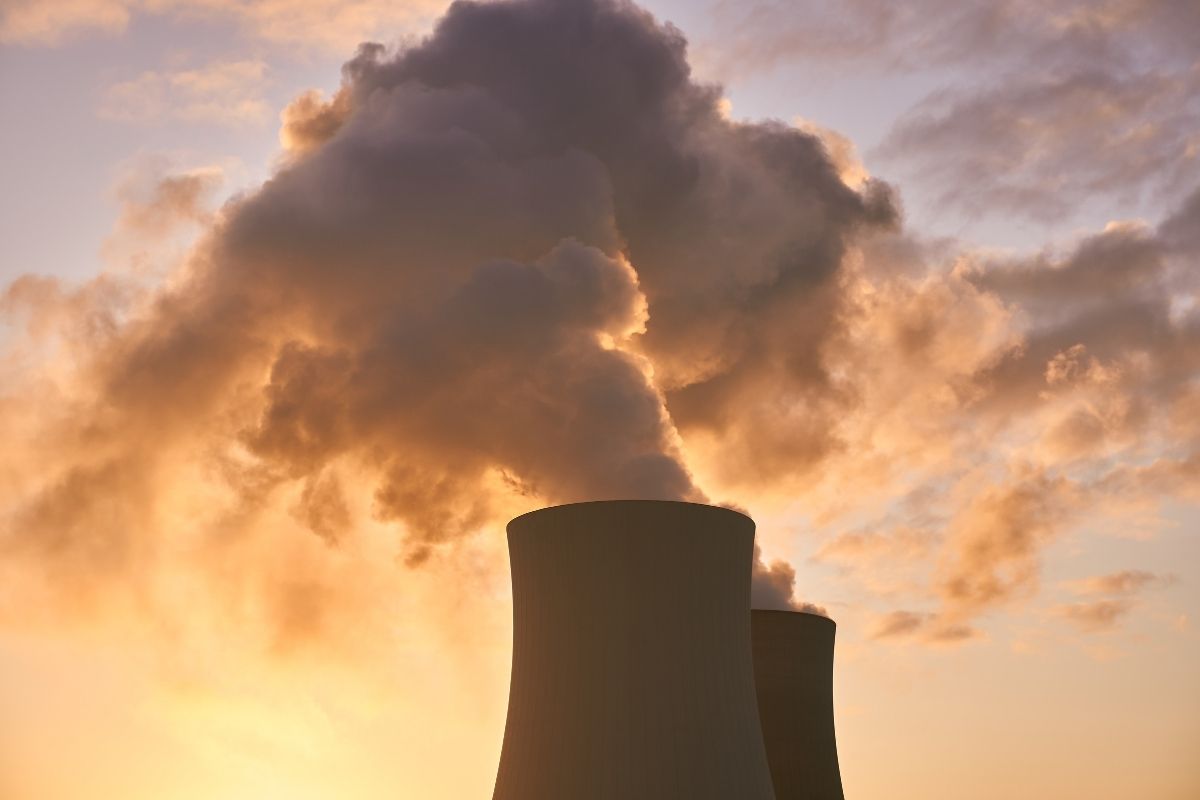 The method of production of hydrogen fuel determines how much or how little pollution it causes.

As many countries have committed to achieving net-zero carbon emissions by 2050, it’s important to understand the impact of alternative energy sources before large and widespread investments are made into their production, distribution and use. Therefore, as beneficial as the use of zero-emission H2 may seem, the debates are over the production forms being chosen and whether they offer any improvement over the fossil fuels they are meant to replace.

The most common for of hydrogen fuel production right now is grey hydrogen, which is made using natural gas, which produces quite a lot of carbon emissions.

Many countries are seeking to use and upgrade existing resources by converting that to blue hydrogen, which uses the same natural gas, but that uses carbon capture and storage strategies to stop the majority – though not all – of the greenhouse gas emissions from entering the atmosphere.

As dirty as that still may be, many are arguing that the resources to dive straight into green H2 simply aren’t yet in place, and by starting with blue H2, there is a meaningful and far more feasible path to decarbonizing until the necessary resources for green H2 are in place and the cost of that renewable hydrogen can be brought down to affordability. It is certain that the new year will define a great deal regarding the movements that will be taken H2 and what role the colors will play.