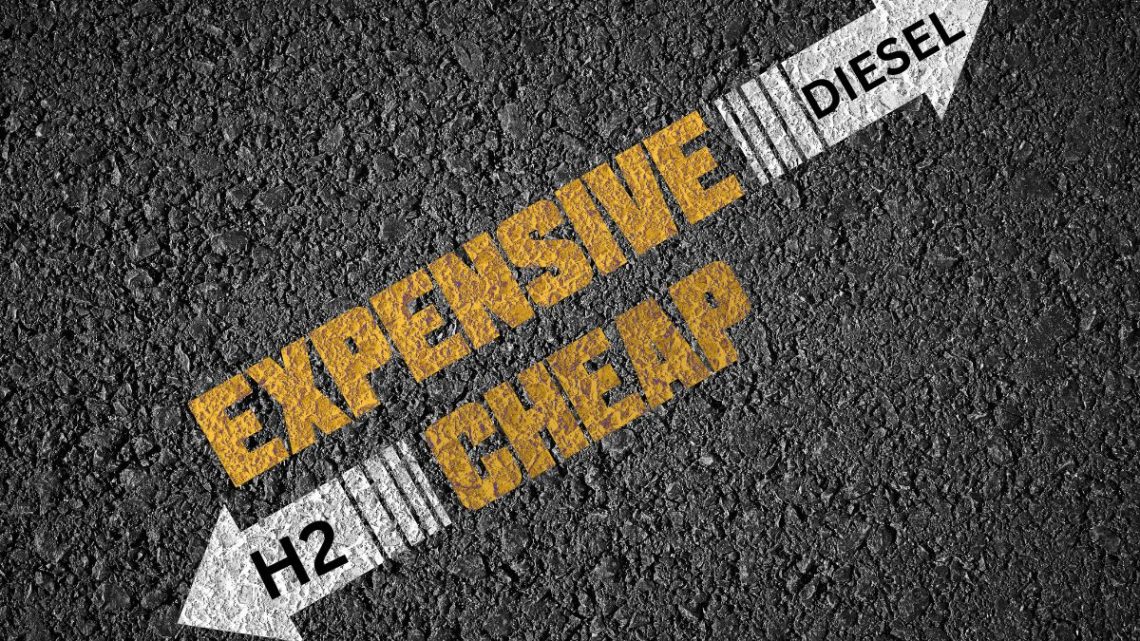 The company points to trucks using H2 ICEs as the more economical choice.

As companies seek to decarbonize their truck fleets, Ryze Hydrogen says that hydrogen combustion engines are the way to go for a more economical choice.

While cleaner for the environment than diesel, the company also says they make financial sense.

The UK green energy supplier’s claim arrives at a time in which truck manufacturers are seeking to offer fleet managers affordable, economical ways to achieve decarbonization. Though most companies are currently looking at fuel cells in order to be able to use H2 as a clean fuel, there is a growing movement toward the use of hydrogen combustion engines. 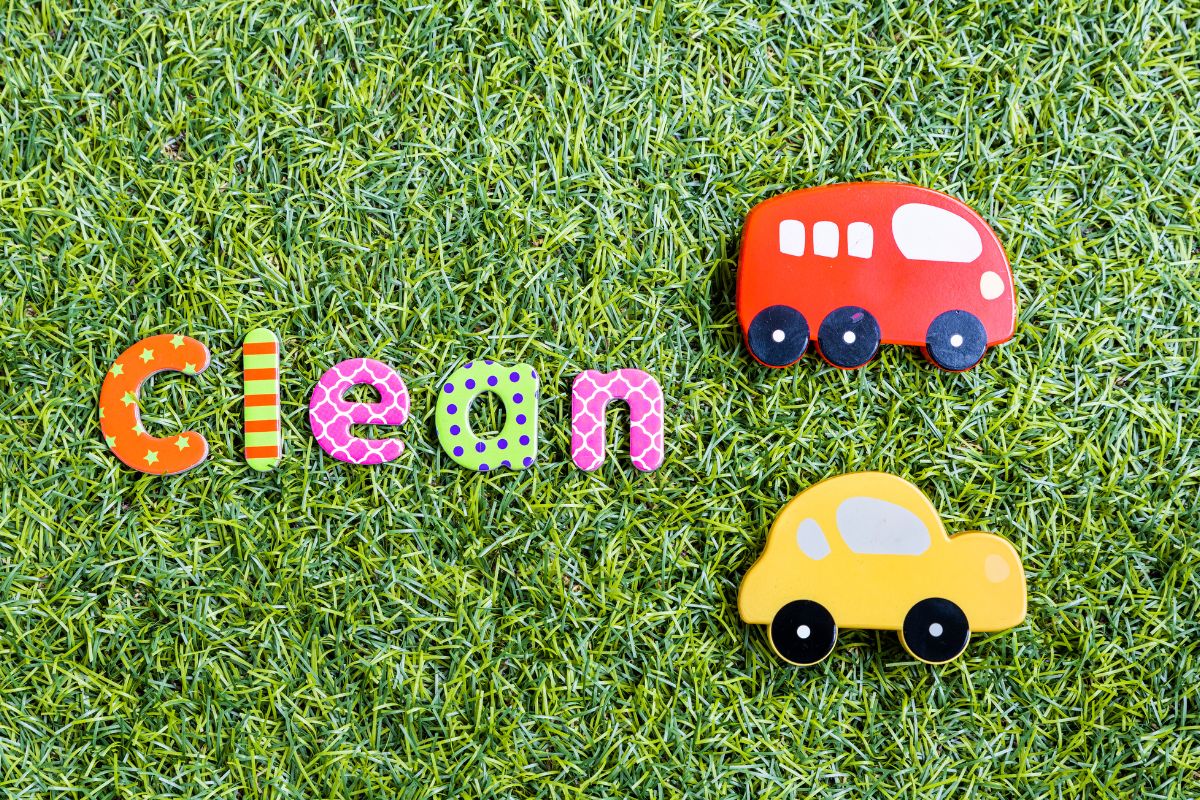 There are a number of benefits that hydrogen combustion engines have to offer over fuel cells.

To start, the technology used by ICE is already familiar to engineers and mechanics worldwide who provide maintenance and repairs to trucks and other medium- and heavy-duty forms of vehicle, equipment and machinery. The technology could be incorporated into a spectrum of types of vehicles and machinery, not just trucks.

Westport has gone so far as to say that its own H2 ICE engine offers a notable increase in performance when compared to its diesel equivalent, including 20 percent more power and 18 percent improved torque.

By using diesel engine architecture and engine manufacturing infrastructure already in place, Westport has said that its engine offers the lowest-cost opportunity for achieving CO2 reduction target compliance. This could also help to minimize a company’s transition cost while decarbonizing.

“We like to think of it as a game changer without the change,” said Westport Fuel Systems CEO David Johnson when referring to hydrogen combustion engines.