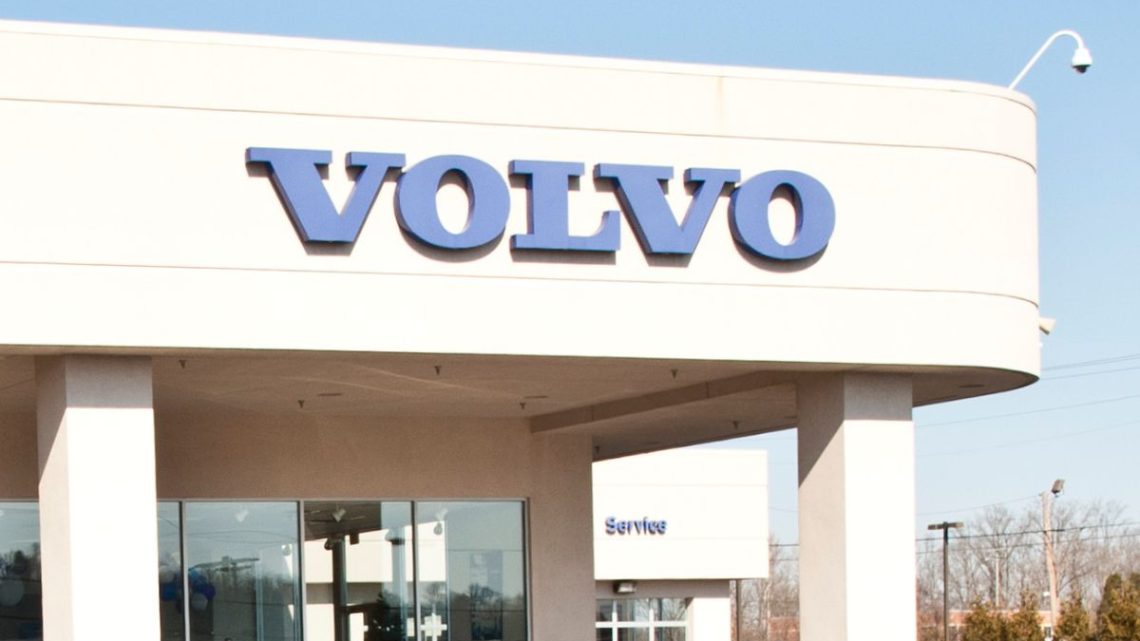 The goal is a zero-emission truck that will offer an operational range comparable to diesel.

Volvo Trucks has announced that it has started testing on hydrogen fuel cell trucks that offer an operational range comparable to that of diesel trucks but that emit only water vapor and no CO2.

The trucks being tested are expected to have an operational range up to 1,000 km (621 miles).

After the first phase tests the vehicles for a few years, the second will see consumer testing occurring on public roads. In 2025, the company will begin testing the hydrogen fuel cell truck in commercial traffic, starting in norther Europe with certain select customers. After that, they will add more vehicles in a larger number of countries in following years. 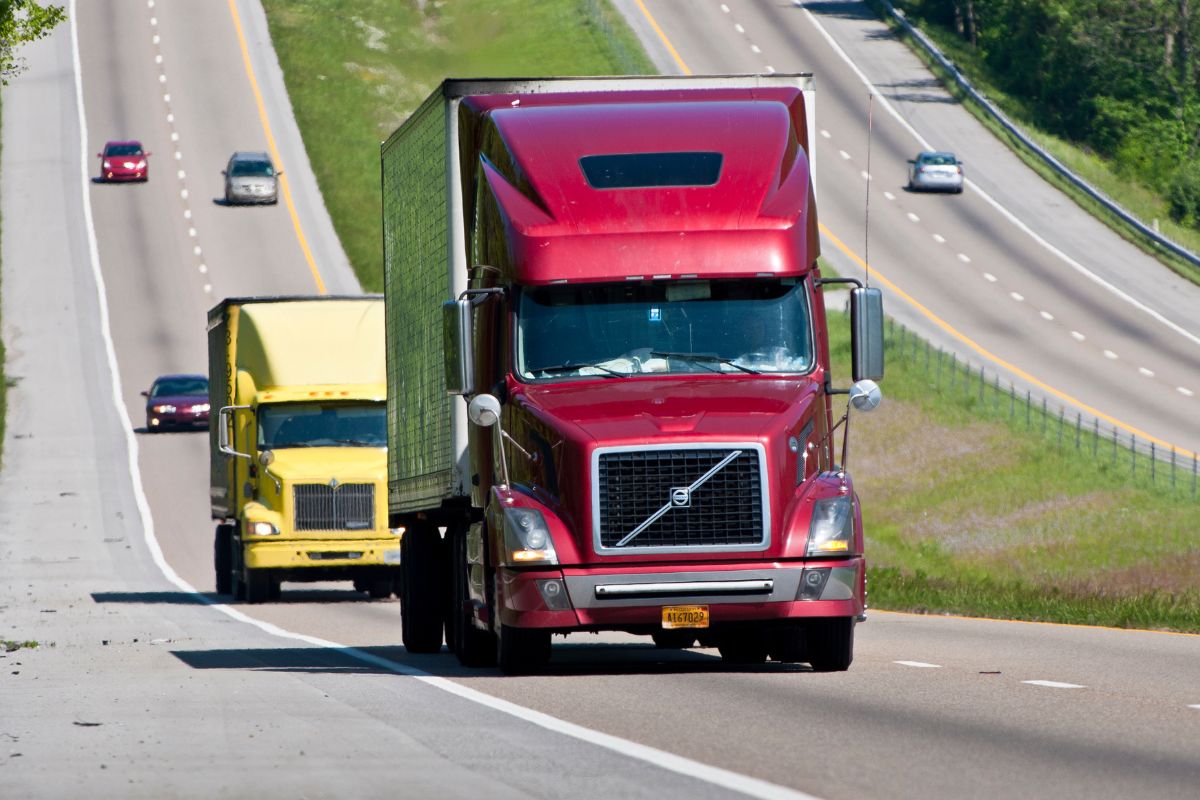 These vehicles are viewed as particularly useful for applications that require long distance travel and heavy energy demand carting. They are also seen as notably promising in regions and countries where battery charging station rollout has been limited.

Volvo is testing hydrogen fuel cell trucks that could help with vehicles difficult to decarbonize.

“I believe that the pilot tests will highlight the potential for fuel cell electric trucks. The tests will run in a demanding, harsh climate and it also give us a great opportunity for driving with heavy loads up 65 tons,” said Volvo Trucks Senior Vice President of Global Product Management Jessica Sandström.

The purpose of the initial testing phase is to examine all aspects of the operation of the vehicles, including driver experience, handling and working components. These vehicles will use two fuel cells with a power generation capacity of 300 kW. Their refueling time from empty to full is under 15 minutes, which is also comparable to refueling a conventional diesel truck.

Among the challenges to the testing of the vehicles is that there has yet to be an H2 refueling infrastructure in most places. In order to compensate for that until the H2 becomes more easily available, all refueling will occur at the company’s own depots.

“We expect the supply of green hydrogen to increase significantly during the next couple of years, since many industries will depend on it to reduce CO2. The fuel cell trucks will be important for longer and heavier transportations in a few years from now,” explained Sandström.