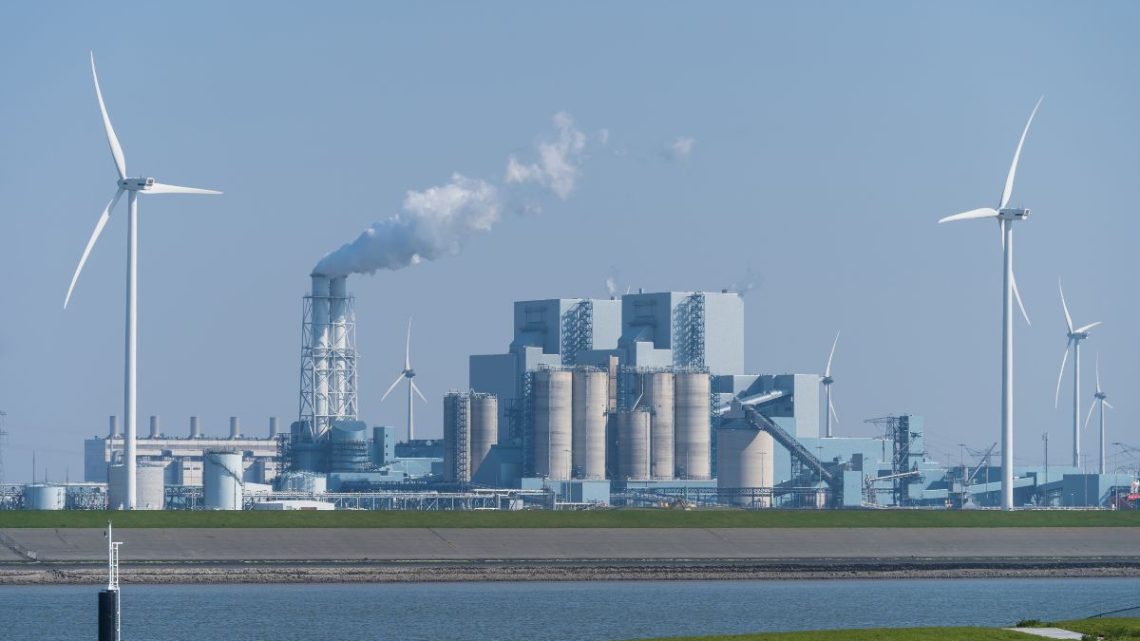 Traditional energy companies broadly support H2 and are spending big in its pursuit.

Hydrogen fuel production is expected to change the shape of the US energy sector, and fossil fuel giants are among its lead supporters, pouring millions lobbying congress on its behalf.

Shell, Duke Energy and others spent a total of about $16.5 million lobbying Congress in the first half of this year on a number of different bills. This included a strong push for hydrogen fuel production, according to Senate lobbying disclosures.

The five energy companies, most of which have been at the head of the global petroleum industry for the last half century, have been lobbying for H2 tax credits and research. That said, they’re far from alone in recognizing the promise of H2, which can be produced and stored without the restrictions associated with many other zero-emission energy sources such as solar and wind. 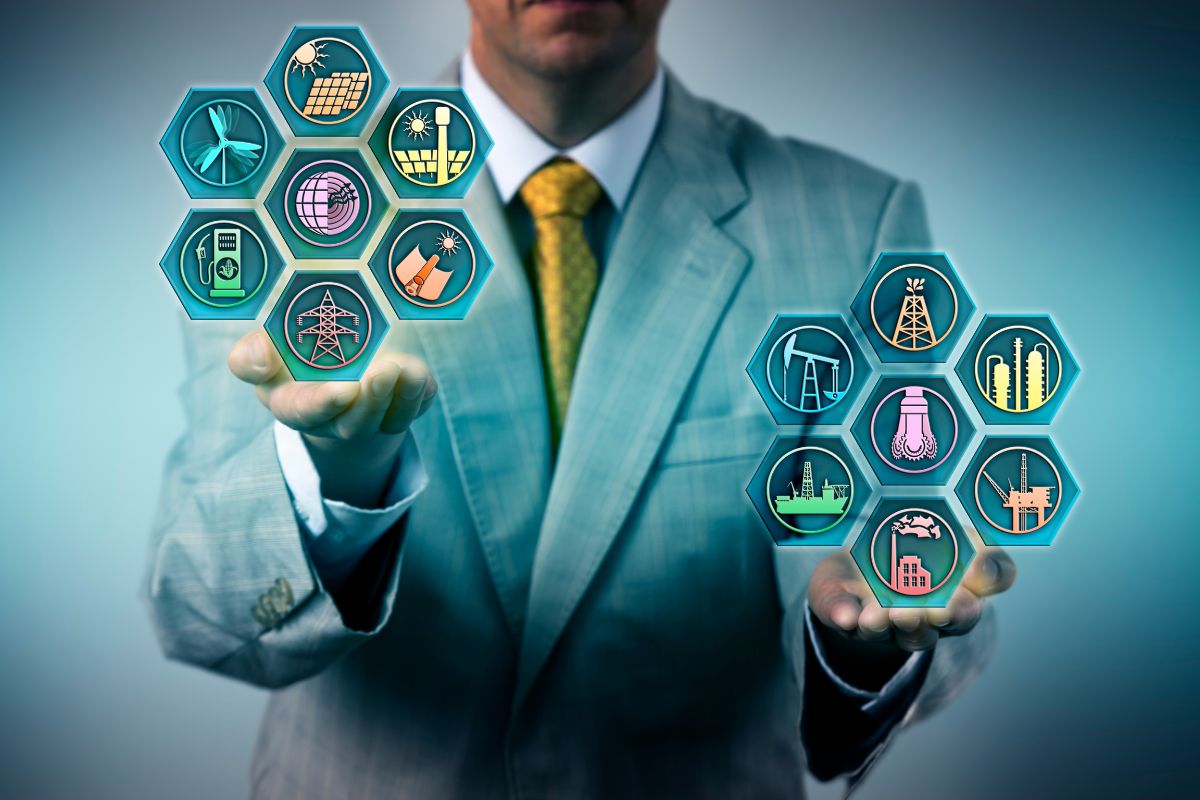 That said, H2 can be produced using renewable energy to make green hydrogen, which generates CO2 neither while it is made nor while it is used. It can be stored as a gas or a liquid, depending on the circumstance.

“Because it’s a liquid fuel, you can store it,” explained nonprofit American Council on Renewable Energy President and CEO Gregory Wetstone. He went on to explain that this also helps to overcome “problems such as the need to have energy during time periods when the sun is not shining or the wind is not blowing.”

That nonprofit organization spent $80,000 lobbying during the first half of 2022 and donated to a number of Democratic Congressmembers, including Senators Joe Manchin (D-WV), Raphael Warnock (D-GA), and Tammy Duckworth (D-IL).

That said, not all forms of hydrogen fuel production are green. The majority of the energy companies looking into this zero-emission fuel don’t intend to do so without any CO2 emissions – at least not to begin with – and will instead use natural gas, which is a greenhouse gas emission producing fossil fuel.