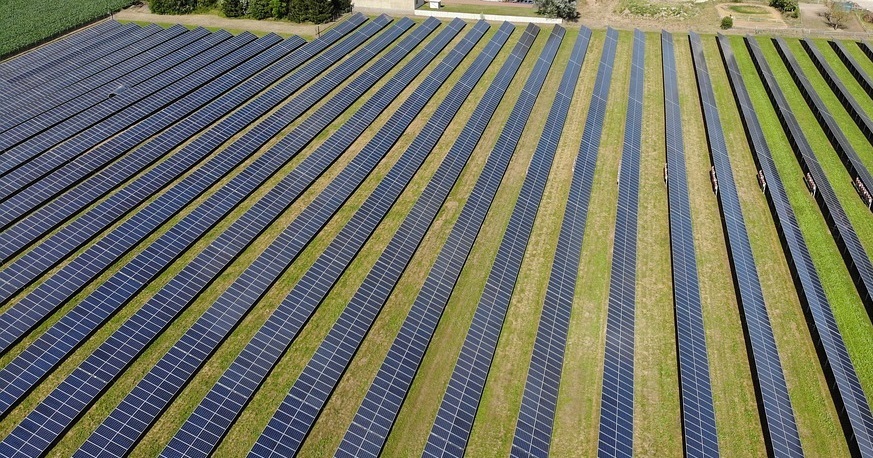 What is being called a nation-leading green power initiative, will see Orlando’s electric utility, Orland Utilities Commission (OUC), more than double its reliance on solar energy to develop a hydrogen (H2) system for generating renewable electricity.

The system will generate, store and use the H2 gas to make energy.

The hydrogen system is receiving financial backing from several partners. Among these include the U.S. Department of Energy, which has provided a $4 million grant, with a total investment of $9 million. The system will be developed to include machinery to produce, store and use they hydrogen gas to generate electricity.

As for the OUC’s solar energy expansion for this green power initiative, this would require two sites of 500 to 600 acres each in Osceola County. Both facilities would be privately owned, with the Orland Utilities Commission purchasing a guaranteed amount of power for 20 years, which is estimated to cost over $200 million. However, according to officials, currently, power rates would not change because of these new plants.

The two solar power plants are expected to be capable of generating up to 74.5 megawatts (MW) of electricity. This is about equal to powering approximately 13,500 homes.

With their latest green power initiative, OUC is gaining even more solar power momentum in Florida.

A “Solar in the Southeast” report from the Southern Alliance for Clean Energy, characterizes OUC as significantly boosting its solar power momentum in Florida. The 2018 report, which was published by the environmental group that advocates for stronger reliance of green energy, named the OUC as one of the utilities with solar energy expected to come online throughout the end of 2022.

“They certainly are on the path to the top spot,” said Bryan Jacob, the environmental group’s solar-program director, the Orlando Sentinel reports.

That being said, Jacob noted that other utilities are likely to have more solar up and running after 2022, giving OUC some competition in the market.

Competition aside, the fact remains that OUCs green power imitative is the step in the right direction to reduce Orlando’s and Florida’s reliance on natural gas and coal.