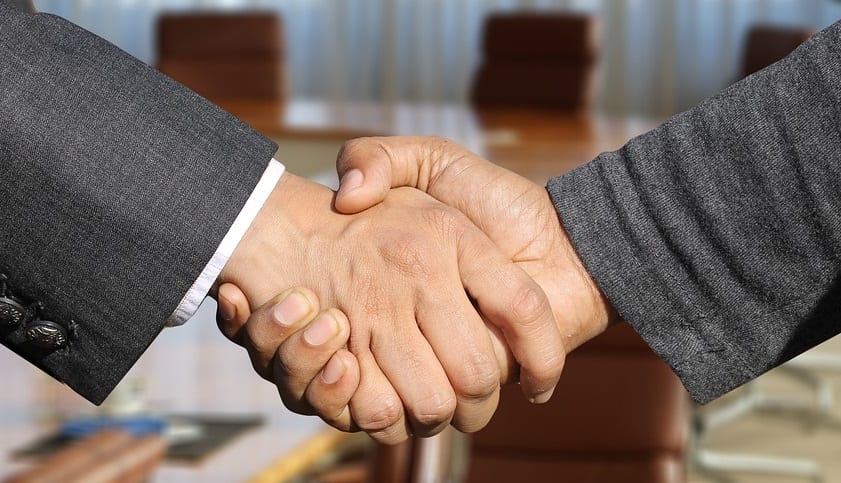 GWM is the first Chinese automaker to join the Hydrogen Council

Chinese automaker GWM Group has announced that it is joining the Hydrogen Council. The company is the first automaker in China to join the international group. The Hydrogen Council was launched in early 2017 and is focused on promoting the use of fuel cells, particularly in the transportation sector. GWM is expected to aid in this effort in the coming years, leveraging the capabilities of its five research and development facilities that are located throughout the world.

Earlier this year, GWM opened its Austria Research and Development facility. The facility exists as a wholly owned subsidiary that is located, as its name suggests, in Austria. The facility is focused on producing automobile parts for vehicles that are equipped with clean technology. GWM is planning to invest approximately $24 million into this facility by 2020. The facility will add to the considerable research and development power that GWM has come to establish in many parts of the world.

Cooperation among companies is needed to help renewable energy thrive

Organizations like the Hydrogen Council are becoming vitally important to the future of renewable energy and clean technology. Such organizations represent cooperation among large corporations. This cooperation is needed to foster advances in clean technology, which will help make renewable energy systems more reliable, efficient, and less expensive. Such innovation could be particularly beneficial for fuel cells in the transportation space.