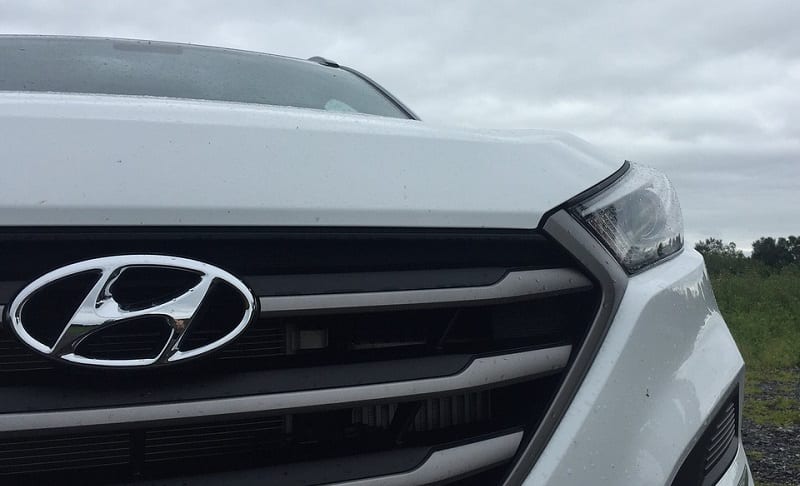 Hyundai has officially begun selling its new hydrogen-powered vehicle, the Nexo, in South Korea. The Nexo represents the automaker’s next step in producing vehicles that use clean technology and produce no harmful emissions. Hyundai has shown particular interest in fuel cells, which consume hydrogen to generate electricity. The company has already found modest success with fuel cell vehicles, having launched its first models in promising markets a few years ago.

Pre-order period in the US sees 1,061 models sold in eight days

Hyundai’s native South Korea will serve as the first market for the Nexo. The automaker does have plans to bring its new fuel cell vehicle to other countries in the coming months. The United States will likely be the next market where the company’s fuel cell vehicles arrive. Hyundai recently held a pre-order period for the Nexo in the U.S. During this period, the automaker sold some 1,061 Nexo units in only eight days. Hyundai is also seeing a great deal of interest from consumers in South Korea.

The Nexo is currently being sold for $64,077 in South Korea. The South Korean government offers subsidies that make the overall price less expensive, however, which may help foster more consumer interest in the fuel cell vehicles. While interest in fuel cell vehicles in South Korea may be growing, the number of hydrogen fuel stations available to consumers is still quite low. Hyundai has been working to solve this problem by investing in the construction of new fueling stations that will help ensure the success of its fuel cell vehicles. Other companies have done the same, hoping to create a comprehensive hydrogen fuel network in the country.

Fuel cell vehicles are quickly gaining prominence throughout the auto industry. Most of the world’s leading automakers are currently developing vehicles powered by hydrogen fuel, with Hyundai being the latest to successfully launch such a product. Both Toyota and Honda have also released fuel cell vehicles of their own, each finding a modest degree of success in some markets.