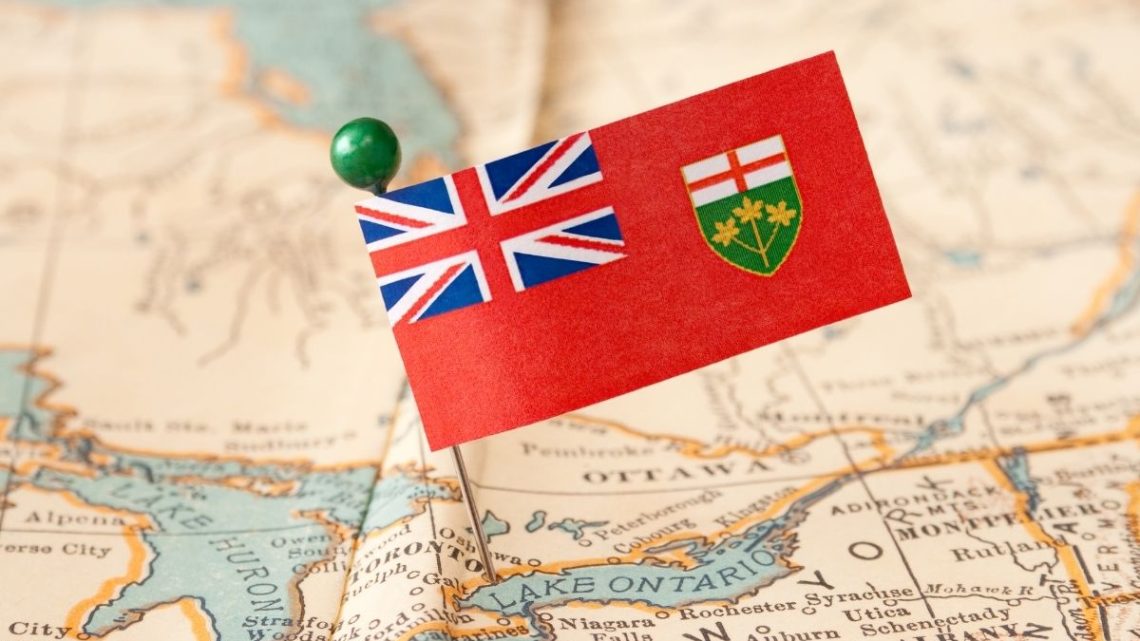 Ontario intends to position itself as a clean manufacturing hub focusing on low-carbon H2.

The Ontario provincial government in Canada has just released its Low-Carbon Hydrogen Strategy with the intention of creating a low-carbon H2 economy in the province.

The intention is to form a clean manufacturing hub that will create jobs and slash emissions.

The Low-Carbon Hydrogen Strategy illustrates how the province intends to broaden its goals for decarbonization which also include investment into electric vehicles, EV batteries, and clean steel production.

“Through our Hydrogen Strategy, we are leveraging our province’s world-class talent and clean energy advantage as we position Ontario as a world leader in hydrogen,” said the province’s Minister of Energy Todd Smith in an official news release. 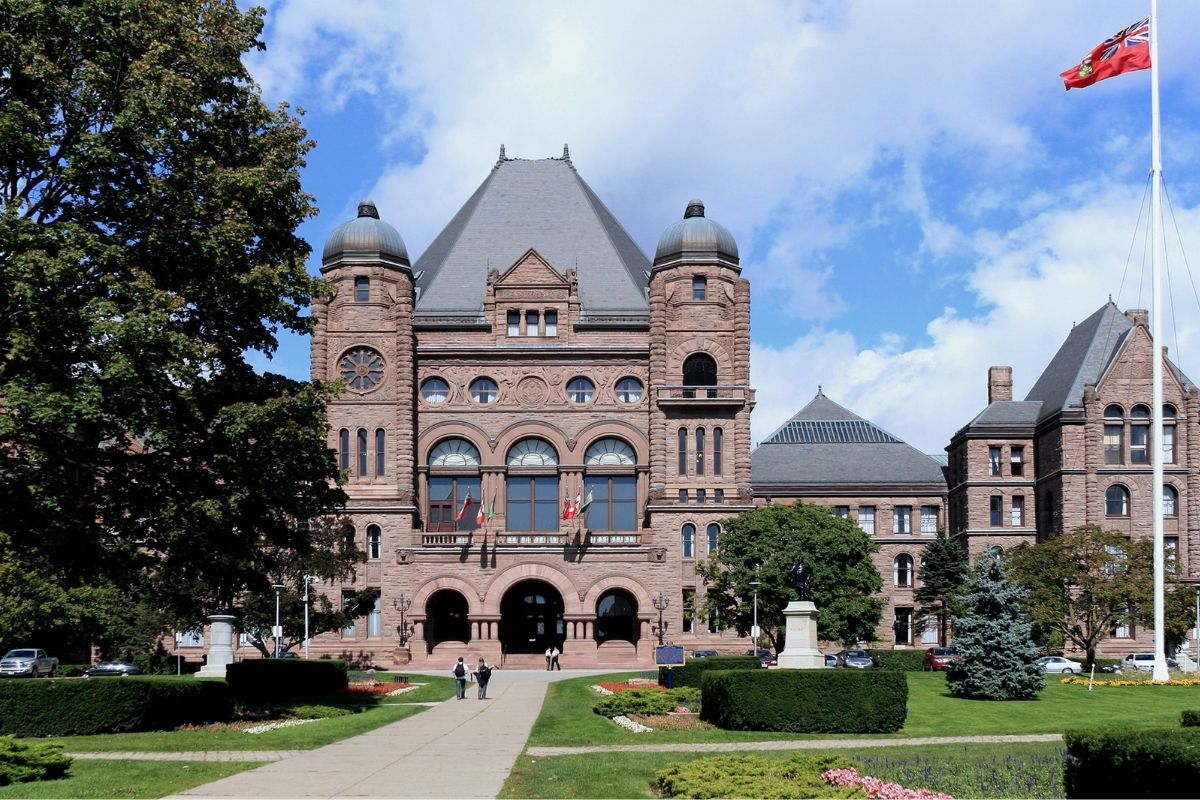 “When energy is clean, reliable and affordable, our whole province benefits. By building critical infrastructure for the industries of the future, including new hydrogen production projects, we are laying the groundwork for game changing investments in EV production and clean manufacturing that will create good paying jobs, grow our economy and reduce emissions.”

For a government known for reversing environmental measures, this hydrogen strategy has raised eyebrows.

The government is touting its plans as a part of its widespread commitment for boosting the appeal of the province as a great place to do business. It claims that it is working to cut red tape, reduce taxes, decrease electricity costs, and shrink the overall cost of doing business there.

That said, the newly released strategy has already faced substantial criticism, as the provincial government has been accused of using H2 to greenwash its energy plans. The reason is that instead of focusing on green H2 produced using renewable electricity such as solar and wind, it will focus on blue H2, which is still produced using methods that generate carbon emissions, likely powering the production with natural gas.

Critics state that this will only solidify the province’s dependence on fossil fuels. That said, as the same government spent $231 million to shut down green energy projects started under previous leadership and that were already well underway in their construction, including both solar and wind farms.

Though many in the province see local moves forward with a hydrogen strategy and other green energy choices as a positive option, critics and skeptics alike remain vocal.

Hydrogen economy gets boost from Renewable Innovations and Quantum partnership