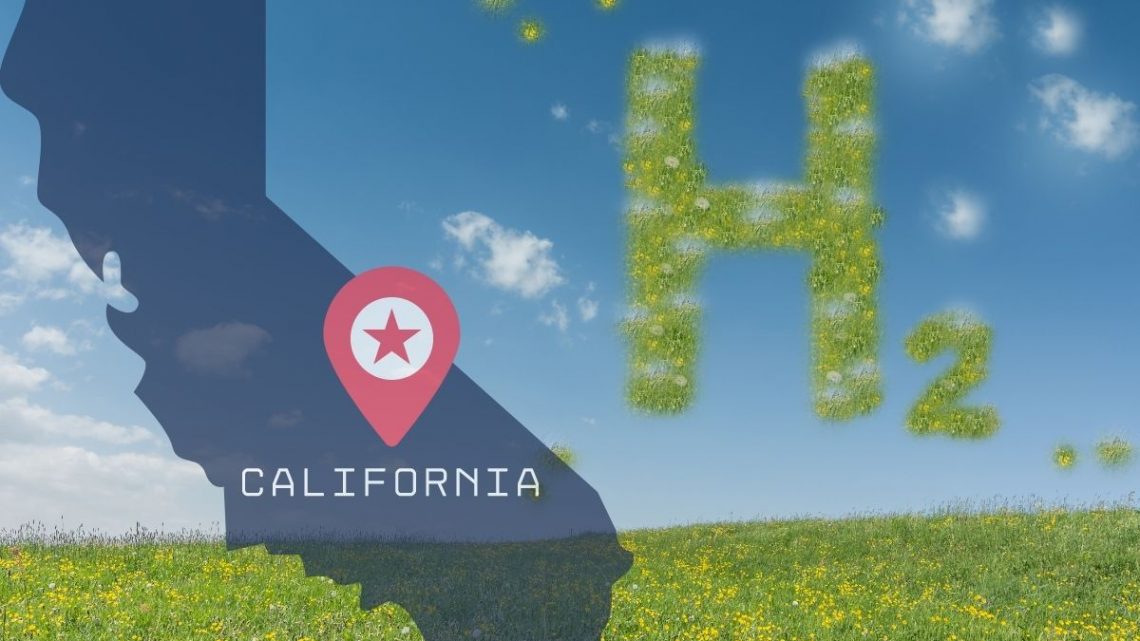 The company is backed by both Chevron and Hyzon and will be making up to 2,00 metric tons per year.

Republic Services, a waste company, announced an arrangement with Raven SR, a renewable fuel company, for green hydrogen production of up to 2,000 metric tons per year.

The waste company plans to sell the H2 produced to the Hyzon fuel cell truck manufacturer.

The green hydrogen production will supply Hyzon with the H2 it needs, as well as commercial fueling stations. Raven SR is moving forward with this agreement on the heels of a $20 million investment. Among its backers included Hyzon as well as Chevron.

Some of Raven SR’s previously announced plans include the construction of as many as 250 H2 hubs with Hyzon. This will begin with the Republic Services processing site, which will be located in Richmond, California. There will also be a second site, though its location has yet to be named. According to the company’s CEO and founder, Matt Murdock, the two sites in California will be able to produce enough H2 to power an estimated 200 heavy-duty trucks every day. 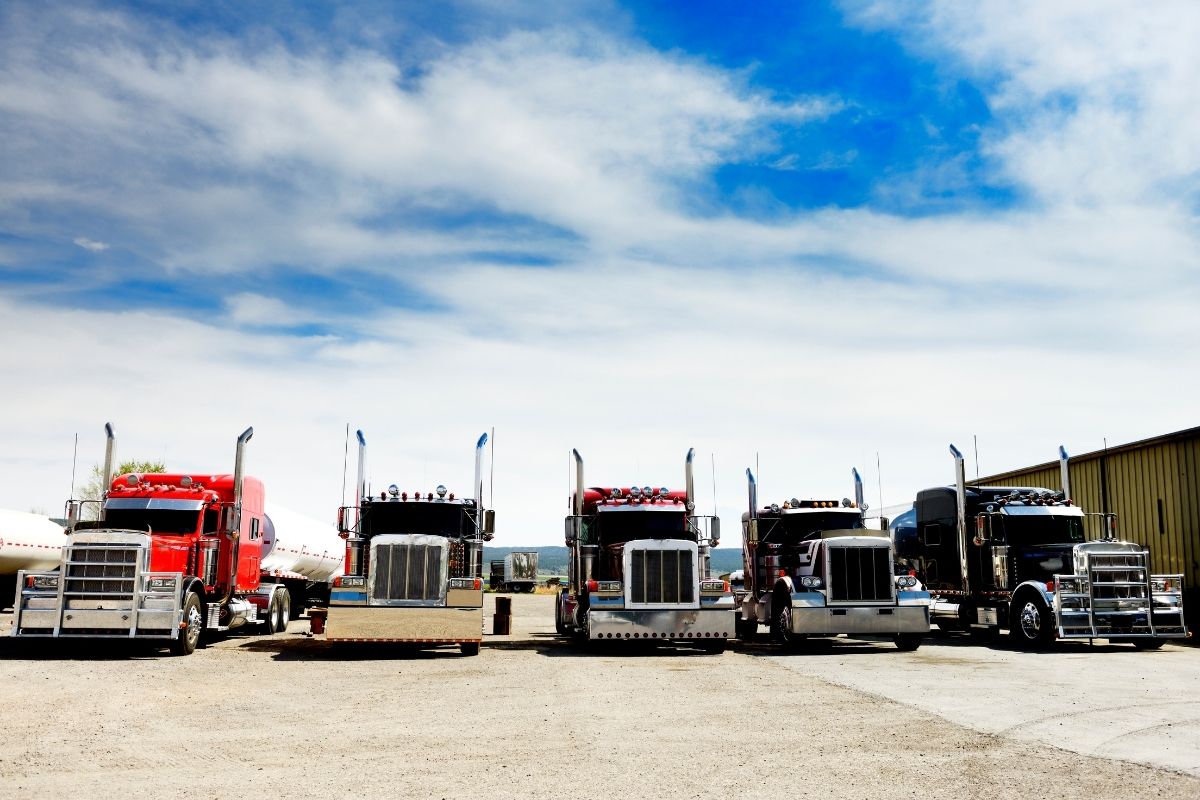 Raven SR produces H2 with a system that is currently more expensive than steam-methane reforming. That system can handle several waste streams in addition to landfill gas that would otherwise be flared. The company has described this method of producing H2 as being cleaner than steam-methane reforming. Furthermore, Murdock stated that he anticipates that this will change as they scale up the technology.

Murdock’s goal is to achieve cost competitiveness without policy drivers, pointing to Texas as a target market into which he’d eventually like to move. Texas is viewed as a highly promising market for renewable energy. He wants the company’s H2 production to be adaptable to a spectrum of financial arrangements.

Hyzon’s goal will be to use the fuel from the green hydrogen production for regional hauls made using its H2 powered trucks. This steady fuel generation can help to keep the trucks running without concern over supply interruptions or availability.