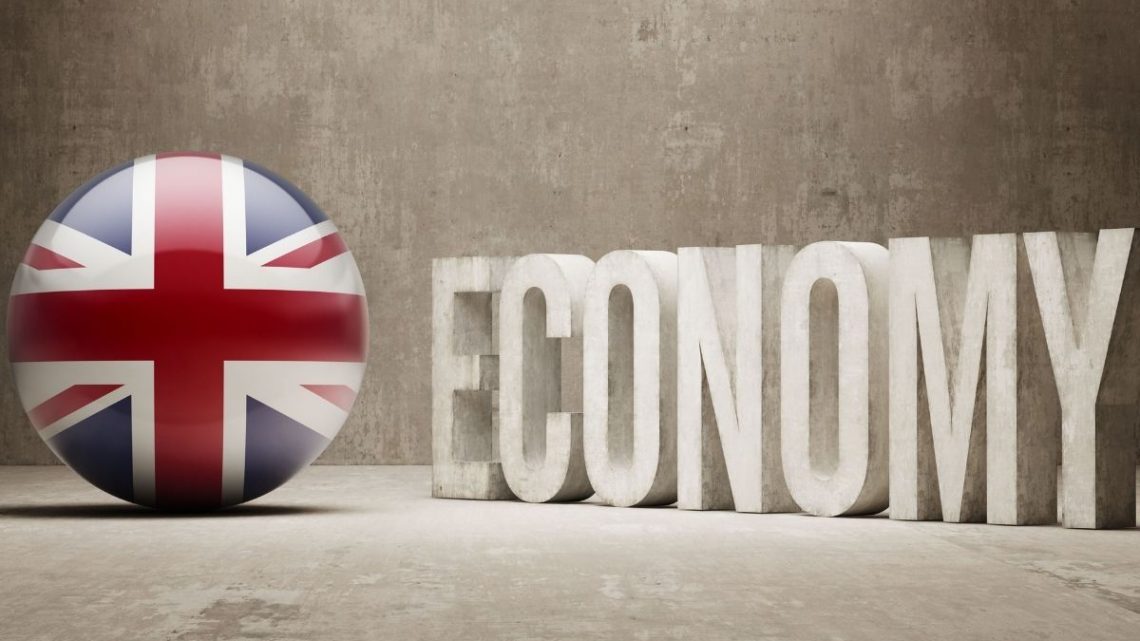 The country plans to use it to be a world leader in H2 while creating jobs and opening investments.

The UK recently released its controversial plan for a hydrogen economy. This is intended to position the country among the leaders in H2 by 2030, by which time it will have supported more than 9,000 new jobs and unlocked £4 billion in investment.

The government intends to create a low carbon hydrogen economy across the next decade and beyond. This represents the country’s first H2 strategy and will push forward the commitments the prime minister has already made in the UK’s ambitious 10 Point Plan to transition into and through a green industrial revolution. It is through that plan that the country intends to meet its targets for 5GW of low carbon H2 capacity by 2030. This represents the equivalent to the replacement of the natural gas used in 3 million homes every year, while still having enough to power heavy industry and transport, among other sectors.

The idea is to encourage H2 to thrive in the UK, creating more than 9,000 high-quality jobs and an economy worth £900 million by 2030. By 2050, this opportunity offers the potential to boost the job numbers up to 100,000 and be worth up to £13 billion, according to the new strategy’s projections.

Even by 2030, a hydrogen economy would already play a central role in the UK’s decarbonization.

The use of H2 in energy-intensive industries such as power, transport, shipping, chemicals and oil refineries, in addition to HGV trucks and trains could help all those areas to take considerable steps away from their dependency on greenhouse gas producing fossil fuel use. By turning toward low-carbon H2, the plan’s intention is to make it possible for employees and companies in the United Kingdom to access considerable new opportunities. 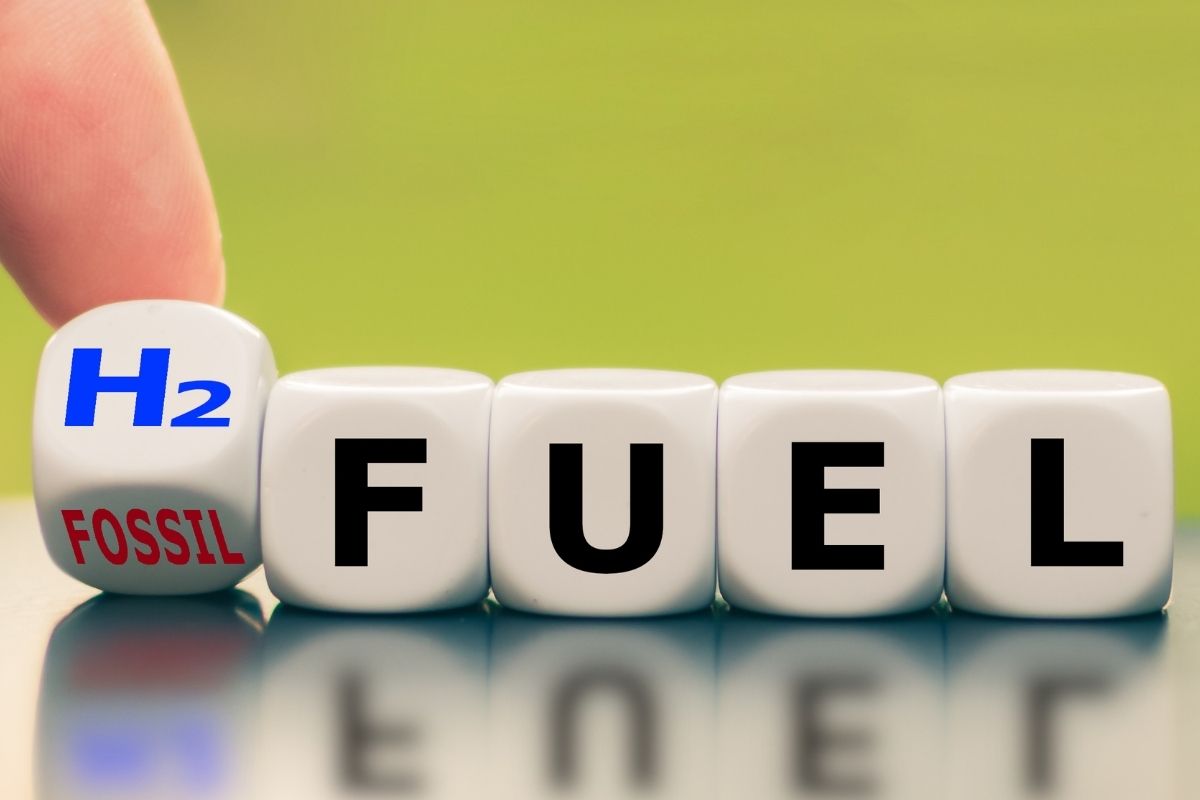 The government’s hydrogen economy analysis and projections indicate that by 2050, between 20 and 35 percent of the UK’s total energy consumption needs could be met by H2. In that way, it would comprise one fifth to a third of the journey toward the 2050 net zero emission target. It would also help the country to have already hacked down its emissions by 78 percent by 2035, said government data shared by the UK’s independent Climate Change Committee.