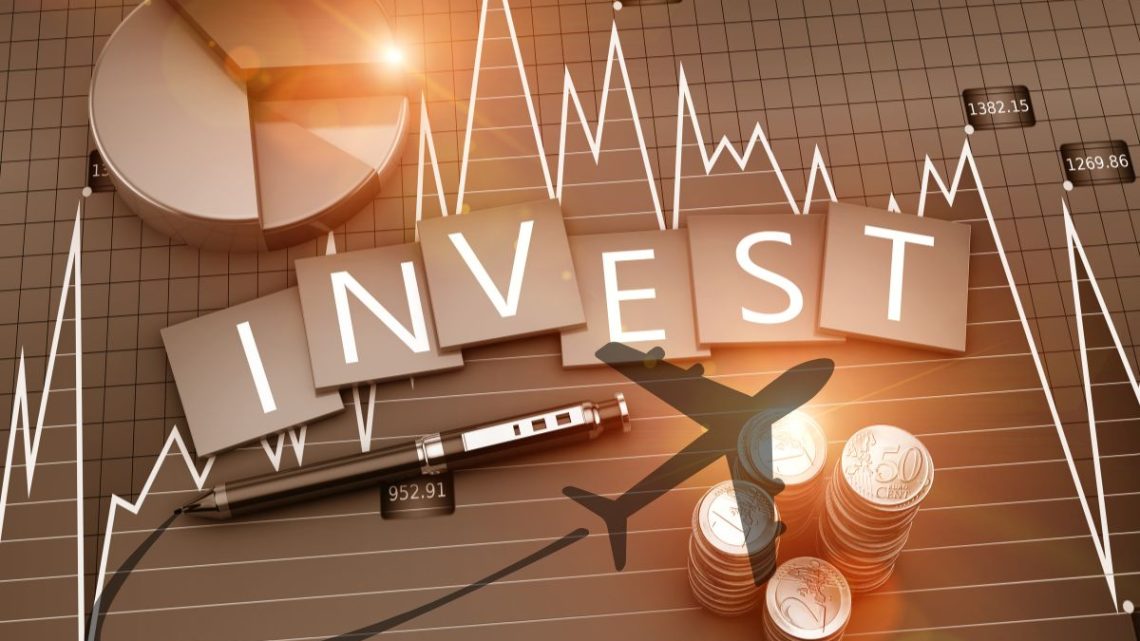 The US airline has signed an MoU for an order of as many as 100 of the H2-powered plane engines.

American Airlines has announced that it has invested in hydrogen electric aviation company ZeroAvia in a step forward toward zero-emission aviation. Beyond the investment itself, the company has also signed a memorandum of understanding (MoU) to order up to 100 of ZeroAvia’s engines.

The H2-powered engines will be used for powering zero-carbon emission regional jet aircraft.

The airline views its investment into ZeroAvia and the MoU as an opportunity to move forward in the transition toward greenhouse gas emission-free transportation.

“Our investment in ZeroAvia’s emerging hydrogen-electric engine technology has the potential to play a key role in the future of sustainable aviation,” said American Airlines Chief Financial Officer Derek Kerr. “We are excited to contribute to this industry development and look forward to exploring how these engines can support the future of our airline as we build American Airlines to thrive forever.” 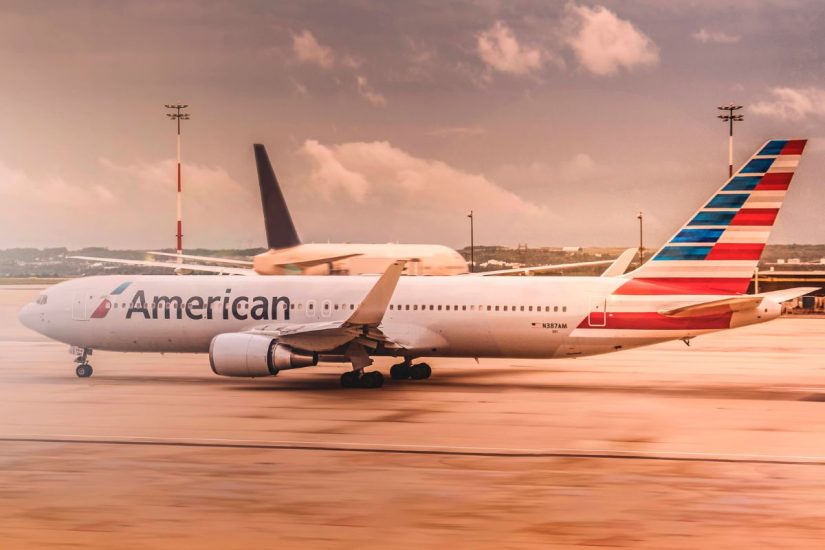 ZeroAvia is seeking a number of type certifications for its hydrogen electric propulsion technology.

As this effort progresses, this will help to lay out a path for the engines to be incorporated more seamlessly into the regional jet market. The company’s ZA2000-RJ powertrain is expected to make it possible for airlines to transport passengers in zero-emission regional jets before the end of this decade.

“Having support from the world’s largest airline is a strong indication of the progress we’re making on the development of hydrogen-electric, zero-emission flight,” said Val Miftakhov, ZeroAvia founder and CEO. “We are focused on delivering sustainable travel, and are delighted that American, a visionary leader in the industry, sees ZeroAvia as a part of the future of aviation.”

This investment into the hydrogen electric aircraft technology places the spotlight on American Airlines’ strategy to achieve its ambitious climate targets, among which include net-zero greenhouse gas (GHG) emissions by 2050. By adding this latest component to its climate strategy, it has also recently published its Environmental, Social and Governance Report to describe the rest of its sustainability efforts, which include *sustainable aviation fuel (SAF), establishing an SAF purchasing agreement, and to become the first airline in the world to receive Science Based Targets initiative validation for its GHG emission reduction targets for 2035.

*What does sustainable aviation fuel mean and what are the different types? Currently, SAF is the more expensive alternative for the industry due to it’s not in demand yet, but it’s seeing some major interest due to cleaner environmental goals made. A lot more companies like ZeroAvia and American Airlines are turning to sustainable fuel made from green hydrogen . Although, SAF is also made using waste to energy technology like plastic bottles, biofuel and even cooking oil. The urgency to change over to SAF is real. The industry is responsible for 2% to 3% GHG emissions which may seem small compared to 10% for road traffic. Still, planes remain one of the highest in pollution within the transport industry.