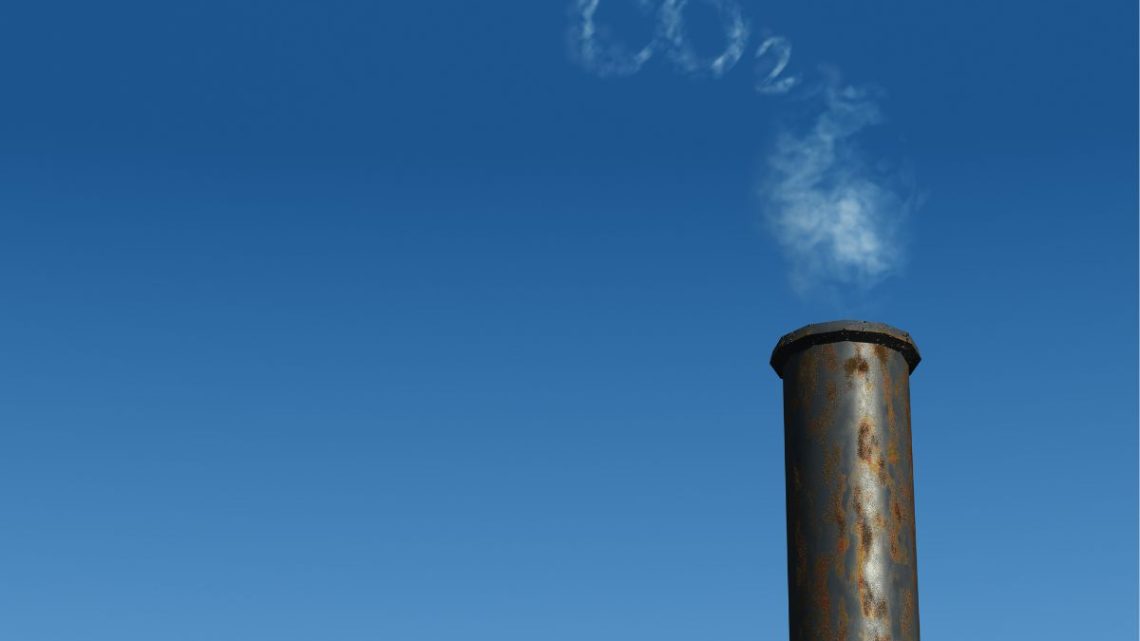 The tech giant says it has achieved a zero-carbon emission replacement for its diesel generators.

The technology was being tested as a backup for generators that power the facilities during outages.

Microsoft has now tested this hydrogen fuel cell approach to backup power for the data center, called a “moon landing” moment for the data center industry by Microsoft director of data center research Sean James. The initial test went smoothly and showed that H2 can be a viable alternative to greenhouse gas emitting diesel fuel in backup generators.

This is viewed as an important advancement as current cloud hosting presently uses an estimated 1 percent of global electricity. Moreover, it pumps about 0.3 percent of all worldwide CO2 emissions into the atmosphere according to International Energy Agency data. 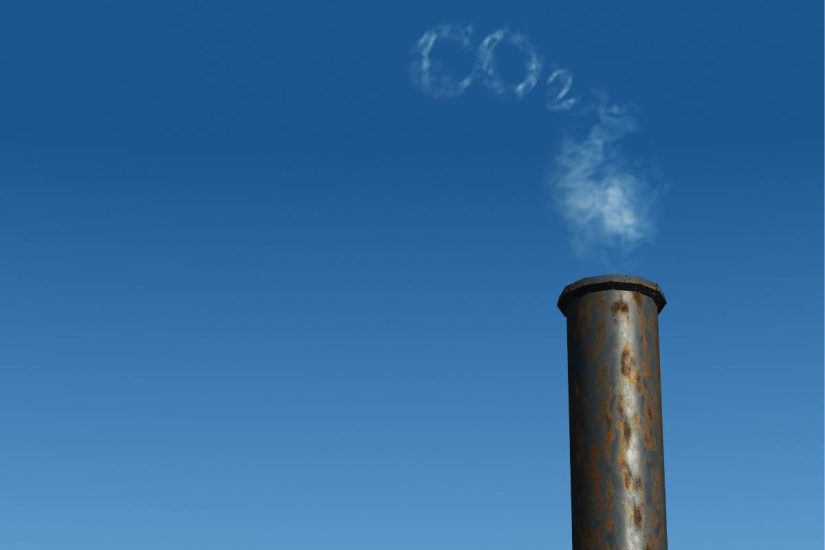 The system being tested had an electricity generation capacity of as much as 3 megawatts, which is about the equivalent of one of the company’s typical backup diesel generators. This represents about the amount of electricity needed for powering around 1,800 homes.

The company has been tinkering with fuel cells since around 2013 and has been working with hydrogen fuel cell tech since 2018. They are now clearly moving ahead with their intentions for using H2 as a part of their strategy to become carbon negative by 2030.

“I’m excited about the idea of working on something that can make a difference in the world, and hydrogen has a ton of potential to be a huge game changer,” said James when discussing the potential for hydrogen fuel cell technology and renewable electricity options. “When a lot of people think of renewable energy, they think of wind turbines and solar panels, and they don’t necessarily think of hydrogen.”

James went on to add that “I know I didn’t. I think that will definitely change.” Microsoft has yet to share its next step for this alternative energy tech, but after the successful test, it will be interesting to see where they will be headed.