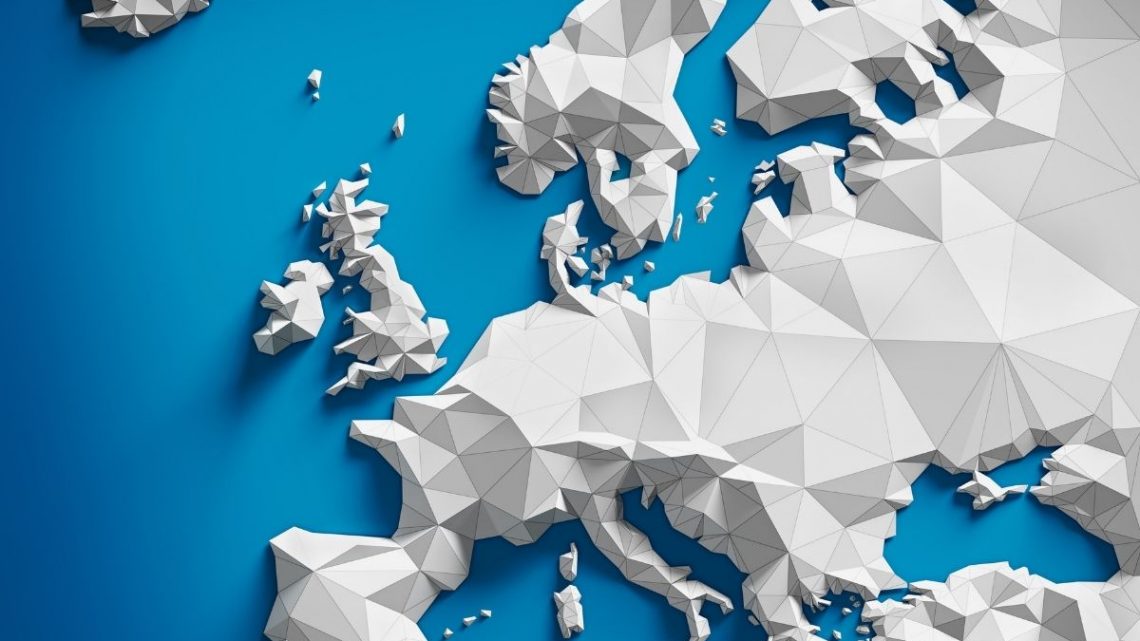 The high price of natural gas and carbon have made it so H2 produced with renewable energy is more affordable.

As CO2 prices reach record levels and the price of natural gas continues to rise, green hydrogen production has become cheaper in Europe than blue and grey forms of H2.

New calculations have shown that it’s cheaper to capture and store the emissions than to release it.

While the expense associated with causing CO2 air pollution has never been higher, the price of natural gas has reached the point that using renewable energy for green hydrogen production is a comparatively affordable option.

The EU carbon price at a record €60 per tonne (USD$69) makes it so that grey H2 made using natural gas without any carbon capture would be substantially more expensive to make than blue H2, which is also made with natural gas, but that uses carbon capture and storage to reduce the greenhouse gas emissions. That said, there has yet to be any blue H2 made in Europe. 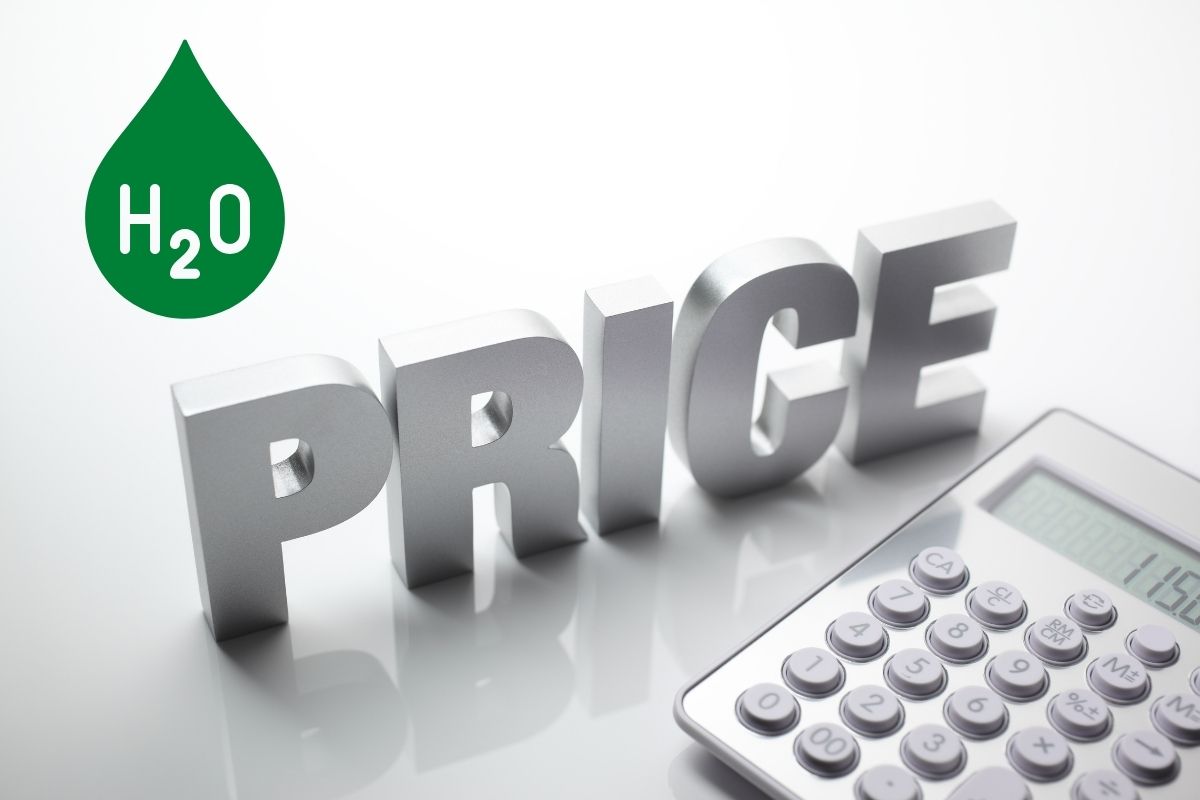 The calculation for the price of green hydrogen production was based on several assumptions.

For instance, the cost of electricity and the price of natural gas were both assumptions made for the calculation that were based on varying figures. Other factors upon which the calculation was dependent on assumptions included renewable project capacity factors, capex and opex (capital and operating expenditures), electrolyzer efficiency, interest rates, carbon capture rates, and more.

That said, even if all those factors were to adjust slightly or to vary over time, the point of the calculation was the substantial gap between the price associated green hydrogen fuel production using renewable energy and the amount it would cost to make blue and grey H2. However, should the price of natural gas fall substantially, the entire conclusion of the calculation could easily be reversed.