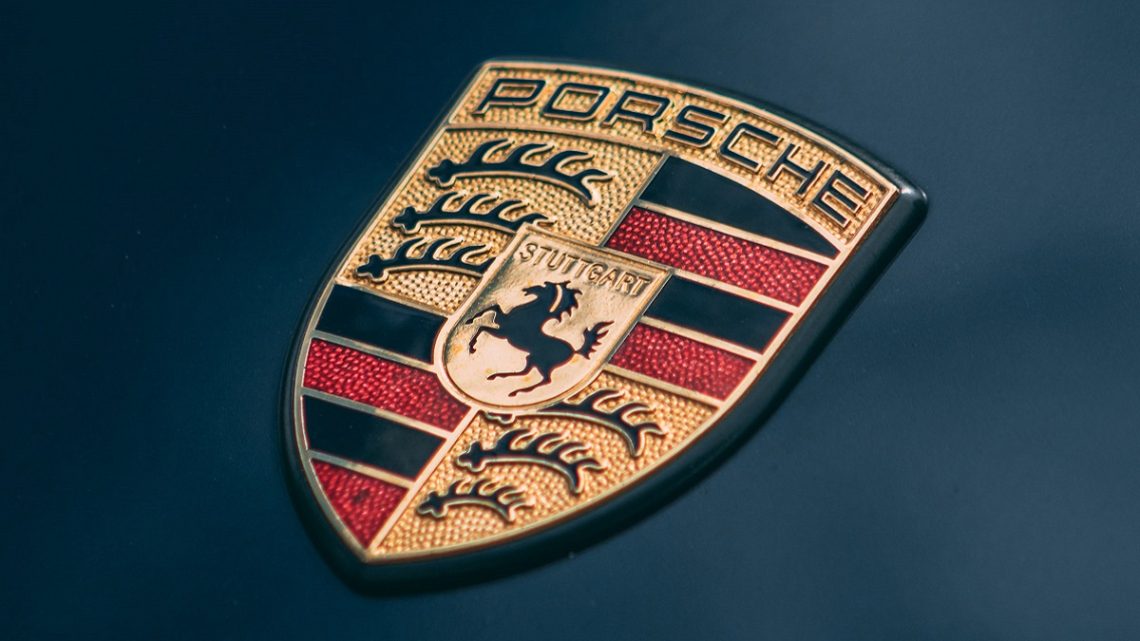 The luxury automaker has announced that its design matches performance with lower fuel consumption.

Porsche has developed a hydrogen engine prototype for luxury sports cars that will not only match a V8, 4.4-liter internal combustion engine while also reducing fuel consumption and maintaining emissions equivalent to ambient air.

The automaker first conceived of the project in mid-2022 and it has now been fully digitally designed.

Porsche created a digital version of the hydrogen engine using sophisticated virtual engine simulations. The jumping off point for the H2 drivetrain was the digital data set for its gasoline-powered counterpart. This was used as a benchmark that must be matched as a minimum by the H2 version. 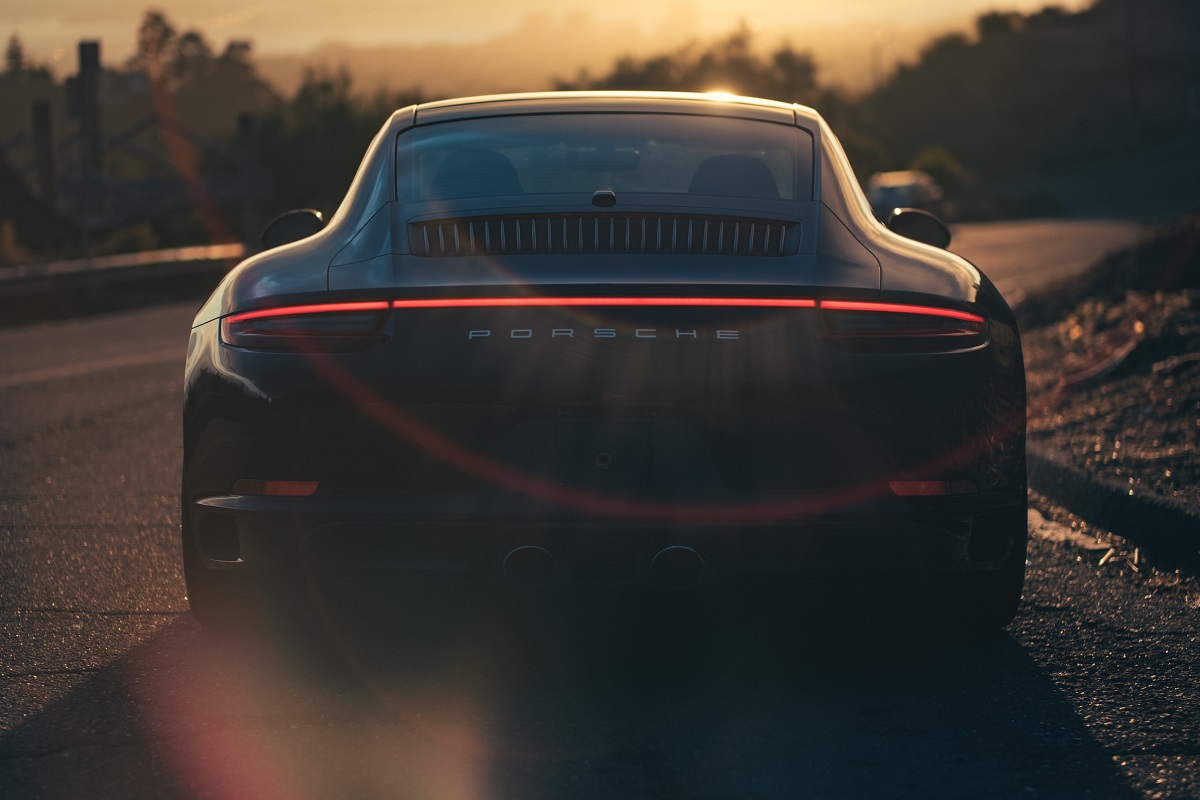 Modifications to the conventional internal combustion engine included a higher compression ratio and combustion alternations to make it appropriate for H2 gas. It also includes a newly designed turbocharging system.

To be able to achieve clean H2 combustion, the turbochargers are required to offer about twice the air mass as is needed in a comparable gasoline-powered model. That said, the design was also required to compensate for lower gas temperatures with the alternative fuel, as this could cause a lack of propulsion energy.

As conventional turbochargers weren’t able to resolve the issue, the hydrogen engine required a redesign.

Traditional turbochargers don’t have the capacity to resolve that issue, therefore Porsche Engineering was required to develop alternatives. In fact, they came up with four new turbocharging concepts.

Each of the alternative systems consisted of a number of electrically supported turbochargers. Additional control valves were added some within their electrically powered compressors and their air systems. Each of the alternative configurations had its own advantages and disadvantages according to the automaker. The best option has a heavy dependence on the hydrogen engine’s use. Back-to-back compressors were an important part of the design that rivalled the gasoline-powered model.

“The special feature of this design is the coaxial arrangement of two compressor stages, which are driven by the turbine or the supporting electric motor using a common shaft,” said a statement issued by Porsche. “The process air flows through the first compressor, is cooled in the intercooler, and then recompressed in the second stage.”

This allowed the hydrogen engine to achieve a 440kW maximum output as well as a top speed of 261km/h, aligning well with gasoline powered V8 engines.