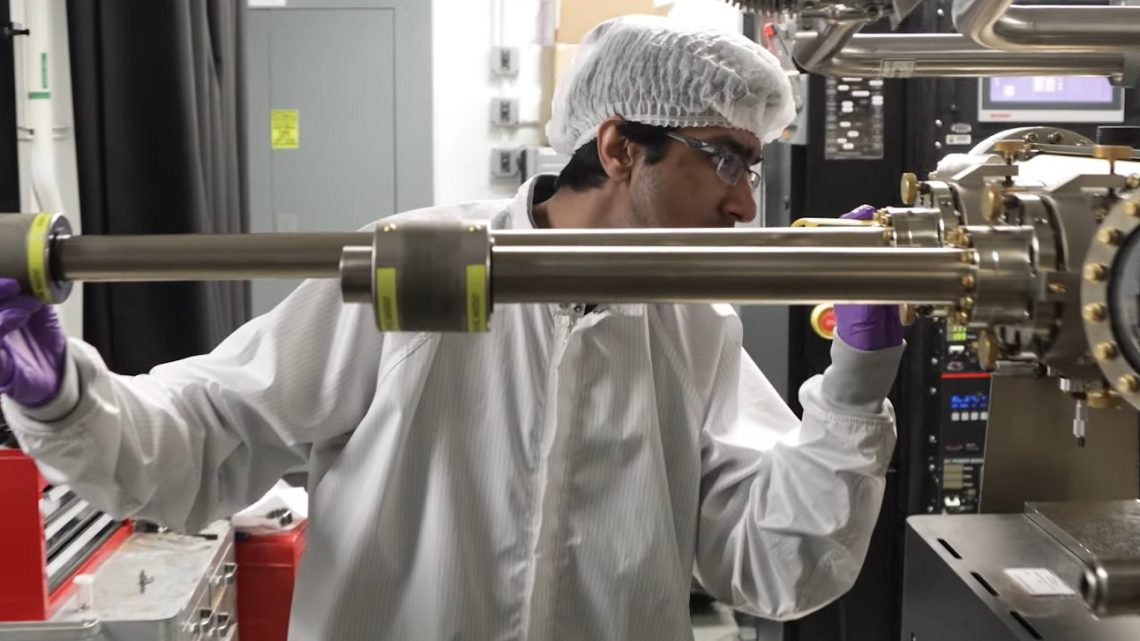 University of Michigan researchers have achieved a sun-powered water-splitting hydrogen production breakthrough with a new type of solar panel that has achieved 9% efficiency in converting water into hydrogen and oxygen.

The new device can drive down the cost of producing sustainable H2.

While this new catalyst is highly efficient, one of its major advantages is lowering the cost of sustainable hydrogen production. This is made possible by shrinking the semiconductor, which is usually the part of the device that is the most expensive. 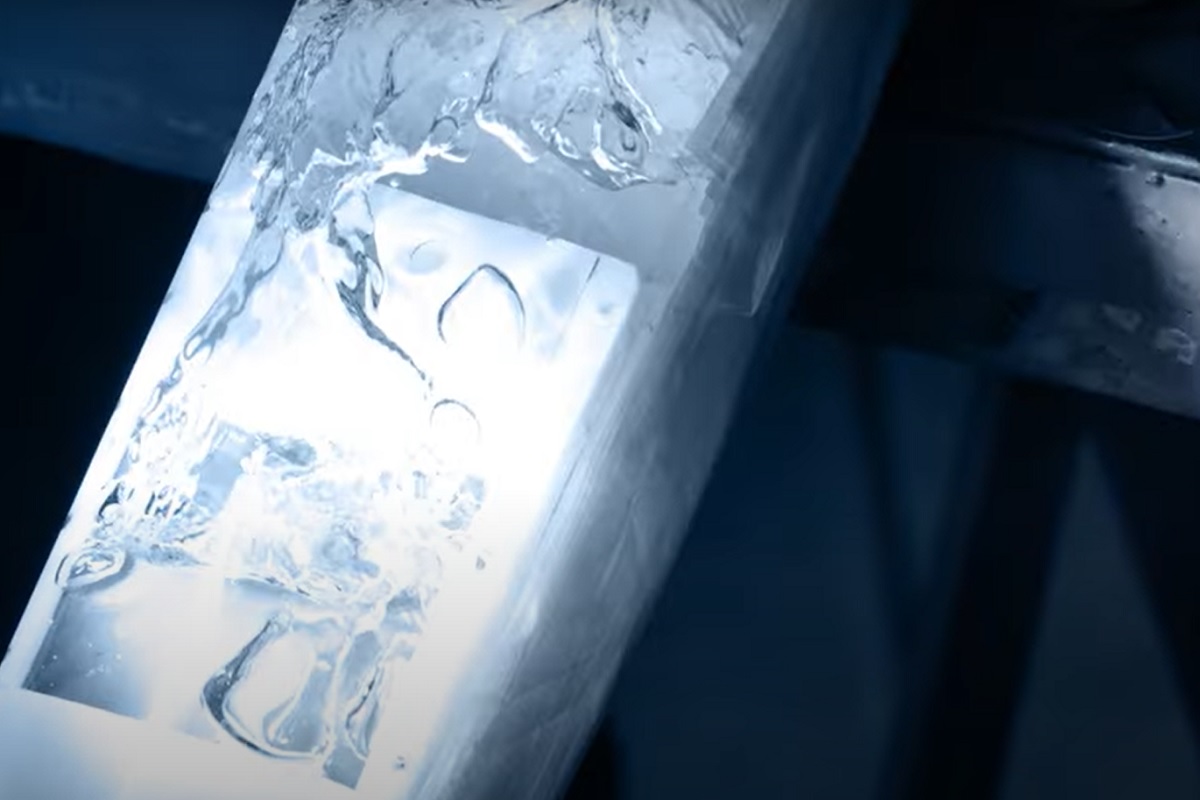 The team’s semiconductor is a self-healing device that is capable of withstanding high temperatures and concentrated light that is equivalent to 160 suns.

“We reduced the size of the semiconductor by more than 100 times compared to some semiconductors only working at low light intensity. Hydrogen produced by our technology could be very cheap,” said Peng Zhou, first author of the study and U-M research fellow in electrical and computer engineering, in a recent University of Michigan press release.

The results of the researchers’ solar hydrogen production method is made possible thanks to two advances.

Unlike other catalysts that degrade each time they are used to harness sunlight to make chemical reactions for hydrogen production, this semiconductor catalyst actually improves itself with use.

Beyond its ability to handle high light concentration intensities, the catalyst can flourish in high temperatures that are typically destructive to computer semiconductors. The benefit here is that the higher the temperature, the faster the water splitting process. Moreover, the additional heat also promotes the hydrogen and oxygen to remain separated. As a result, the research team was able to harvest more hydrogen.

The catalyst used for the hydrogen production method is composed of indium gallium nitride nanostructures, which is grown onto a surface made of silicon. The light is captured by the semiconductor wafer and is converted into free electrons and holes, which are positively charged gaps that result when electrons are freed by the light. Nanoscale balls of metal (1/2000th of a mm across) pepper the nanostructures and use those electrons and holes to assist in directing the reaction.

A basic insulating layer over the panel keeps the temperature at 75C (167F). This is warm enough to aid in the reaction but also sufficiently cool for the semiconductor catalyst to be able to perform well.

“In the end, we believe that artificial photosynthesis devices will be much more efficient than natural photosynthesis, which will provide a path toward carbon neutrality,” said Zetian Mi, who lead the study and is a U-M professor of electrical and computer engineering.

Next, the research team will move on to further improve the efficiency and achieve ultra high purity hydrogen production that can be fed directly into fuel cells.

The study is published in the journal Nature.