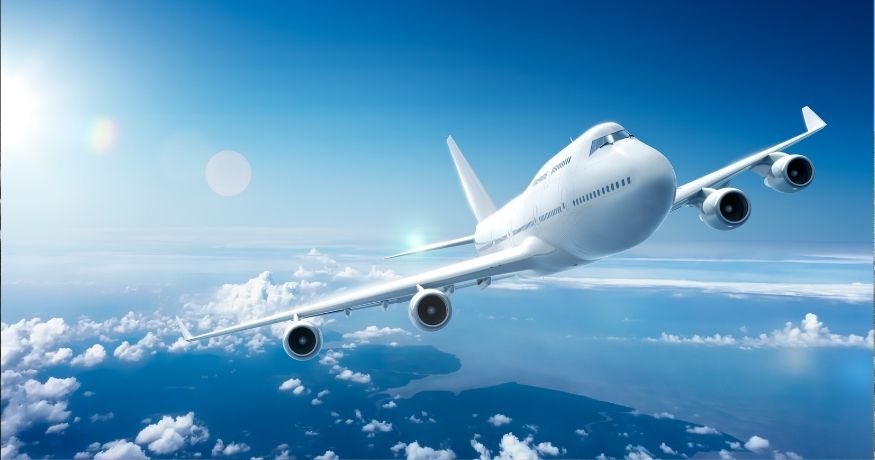 The company announced the launch of the project with intentions for both ground and aviation applications.

The United Engine Corporation (UEC) of Rostec has announced the launch of a new program intended for the development of hydrogen engines to be used for planes as well as ground applications.

The project officially started this summer as the company created a working group and started R&D.

Rostec began the program by bringing together a working group and then beginning the research and development work on the hydrogen engine. The official announcement about the project was made by the company at the International Aviation and Space Salon (MAKS-2021), held near Moscow at the Zhukovsky airport.

The working group focused on this research and development consists of specialists from UEC subsidiaries. The power plant development will take place in collaboration with a number of different scientific and industrial institutes. Also contributing will be organizations with comprehensive experience in the use of H2 as a fuel source.

The hydrogen fuel engine development is meant to help the company play an important role in decarbonization.

“To reduce the carbon footprint in aviation and the oil and gas industry, the use of hydrogen fuel is one of the most promising fields of development. We are considering two main technologies: direct combustion of hydrogen fuel in modified gas turbines and electrochemical conversion of fuel into electrical energy using fuel cells,” said Yury Shmotin, UEC chief designer.

H2 has become one of the most promising zero emission fuels in the engine building sphere. As more countries look to cut down their emissions production and meet climate targets, these alternative technologies are becoming increasingly popular. Hydrogen is valued in areas such as transportation and industry because of the speed with which refueling takes place – typically comparable to gasoline – and the range it offers.

The only emissions produced by a hydrogen fuel engine is water vapor, but the production of the H2 used to power the vehicle will determine its true carbon footprint. Most of the H2 currently produced around the world is powered by fossil fuels such as natural gas. However, there is a growing movement toward green hydrogen made using renewable energy such as solar and wind.