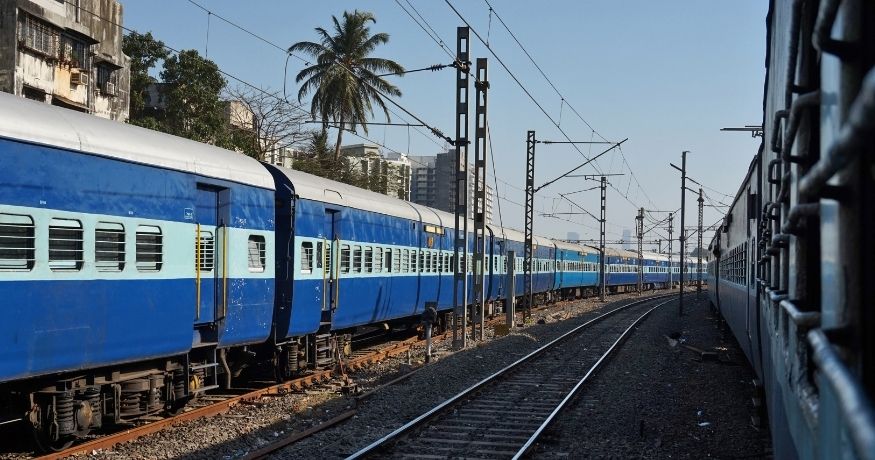 The goal is to convert two DEMU rakes and then another two hybrid narrow gauge locomotives.

Indian Railways has called for companies to place bids for the exploration of opportunities for using hydrogen fuel technology for retrofitting the Diesel Electric Multiple Unit (DEMU) train.

The hope is that they will be able to develop the tech needed for upgrading existing diesel locomotives.

At the start, the project aims to convert two of the DEMU rakes and then two hybrid narrow gauge locomotives with hydrogen fuel technology. At first, it will involve retrofitting along an 89-kilometer Sonipat-Jind section.

“Indian Railways Organization of Alternate Fuel (IROAF), Green Fuel vertical of Indian Railways, has invited the bids for Hydrogen Fuel Cell based Train on Railways Network. The project shall commence in 89 km Sonipat-Jind section of Northern Railway,” said a statement issued by the Indian Ministry of Railways. They are seeking to determine whether it is feasible to retrofit the existing diesel trains so that they can be powered by H2 instead. The hope is to be able to use the existing trains while still powering them with a carbon emission-free fuel.

The Railway Ministry believes the hydrogen fuel technology will save money as well as emissions.

“The retrofitting of diesel-powered DEMU and converting it into hydrogen fuel-powered train set will not only save the cost to the tune of ₹2.3 crore annually by converting from diesel to hydrogen, but also save the carbon footprint (NO2) of 11.12 kilo tons per annum and particulate matter of 0.72 kilo tonnes per annum,” said the Railway Ministry’s statement.

It went on to point out that if the initial stages of the project are successful, it will continue to convert all its diesel powered after electrification rolling stock so that it will operate on H2 instead.

The use of hydrogen fuel technology will be a considerable step forward in the decarbonization effort of the Indian train system. H2 is a substantially greener option than the current use of diesel fuel, explained the ministry. At the moment, there are a few countries testing and using this tech, but they remain in the minority. India is aiming to become a leader in this movement.