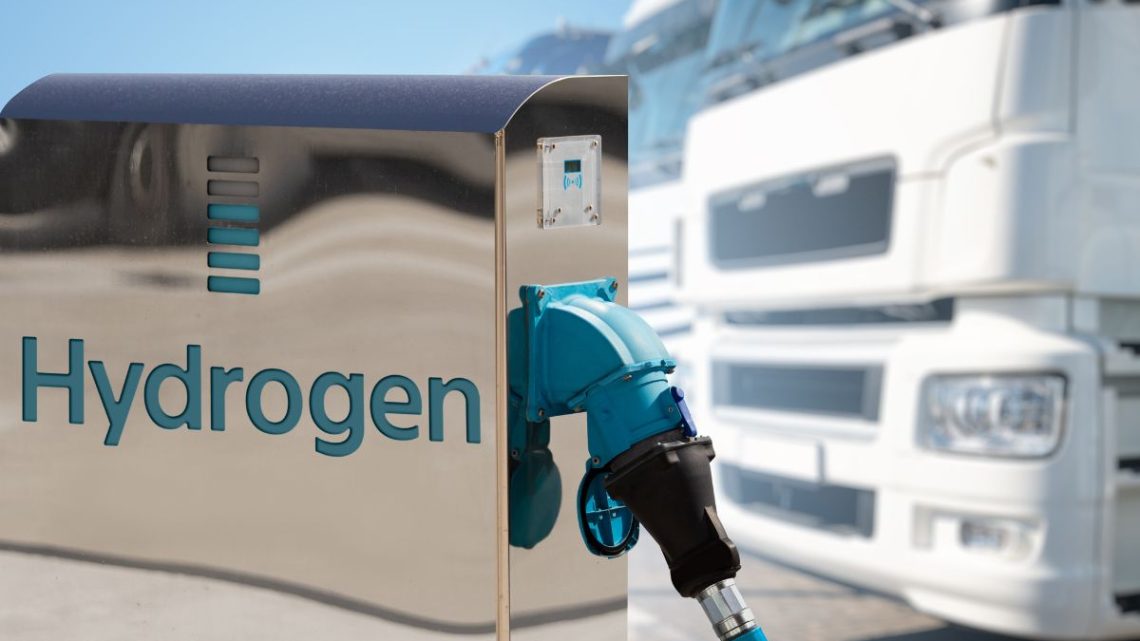 Plug Power and Certarus team up for...
➡️PLAY THIS HYDROGEN NEWS ARTICLE
July 22, 2022 0 By Angie Bergenson

A 50-50 joint venture agreement was signed and will involve sites in Germany, Austria and Denmark.

Phillips 66 and H2 Energy Europe have together announced that they have entered into a 50-50 joint venture for the establishment and operation of a network of hydrogen refueling stations.

The retail locations will be constructed in various places throughout Germany, Austria and Denmark.

The joint venture is called JET H2 Energy Austria GmbH. It exists between subsidiaries Phillips 66 Limited and H2 Energy Europe SA. It will bring together the retail expertise of Phillips 66 with the hydrogen expertise at H2 Energy. Combined, they have the opportunity for a solid position for the zero-emission fuel in the European market. The new joint venture company intends to construct around 250 hydrogen refueling stations by 2026. 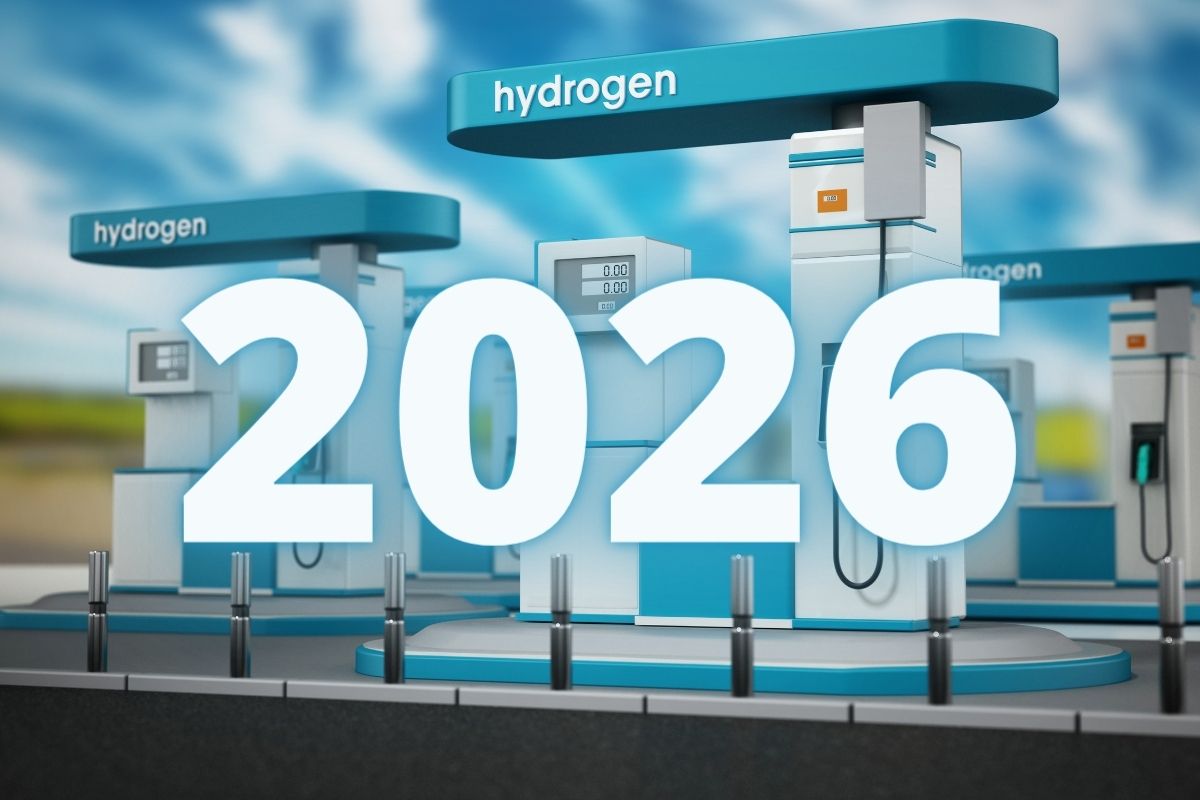 H2-powered passenger vehicles will also be able to use these hydrogen refueling stations locations, which will comprise both new locations and existing JET branded retail stations along major transport routes as well as at customer sites. The joint venture will need to achieve government funding where it is available, in order to move forward with the refueling network’s completion.

The sites throughout the network will be supplied with green hydrogen, which is H2 made using processes powered with renewable energy, so that both its production and use cause zero-carbon emissions.

The joint venture will benefit from the links it already has in place with Hyundai Hydrogen Mobility, which is the exclusive Hyundai Xcient H2-powered truck reseller in Europe.

“Phillips 66 has a successful retail presence in Europe with its JET® brand,” said Borbor in a news release about the hydrogen fuel stations. “H2 Energy has a proven track record in creating a successful green hydrogen ecosystem in Switzerland. The parties’ competencies complement each other ideally for the next stage in building up the hydrogen economy.”