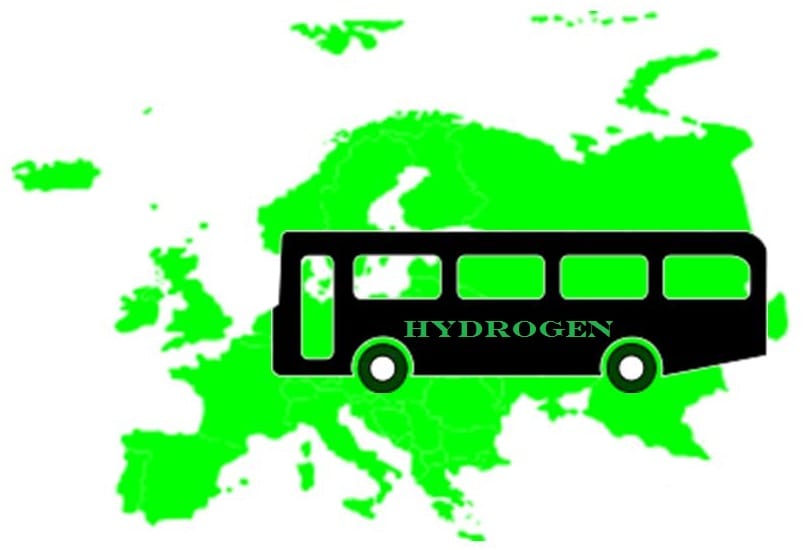 Ballard has high hopes for hydrogen fuel in European transit

Ballard Power Systems, a leading developer of hydrogen fuel cells, is all too familiar with the role fuel cells are beginning to play in the world of transportation. These energy systems are becoming more attractive replacements for conventional engines that have long powered a wide range of vehicles. Part of the reason that fuel cells are gaining so much attention is due to their environmentally friendly nature, as they produce no harmful emissions. The economic benefits of these energy systems have also been receiving some acclaim.

Much of the auto industry has become enthralled with the idea of hydrogen fuel cells. Many automakers have plans to launch their own versions of hydrogen-powered vehicles in the near future, but the public transit sector may beat these companies to the punch. Transit authorities around the world are showing strong support for hydrogen fuel cells, especially those that can be used to power buses. In Europe, this trend is quickly coming to dominate the market.

Ballard has announced that it expected to be supporting up to 40 of the 50 hydrogen-powered buses operating in Europe by 2014. These buses will be equipped with the company’s hydrogen fuel cells and will be operating in cities in Norway, Germany, Italy, Belgium, and Scotland. These buses will make use of the company’s most powerful fuel cells, which are capable of producing 150 kilowatts of electrical power and are considered highly reliable for transportation purposes.

Ballard has strong support from the transit authorities in the countries interested in its fuel cells. This support is helping hydrogen fuel transportation take form as countries begin pumping more resources into fuel infrastructure and production. Ballard believes that hydrogen fuel cells can help reduce the costs associated with public transportation and reduce the impact mass transit has on the environment.