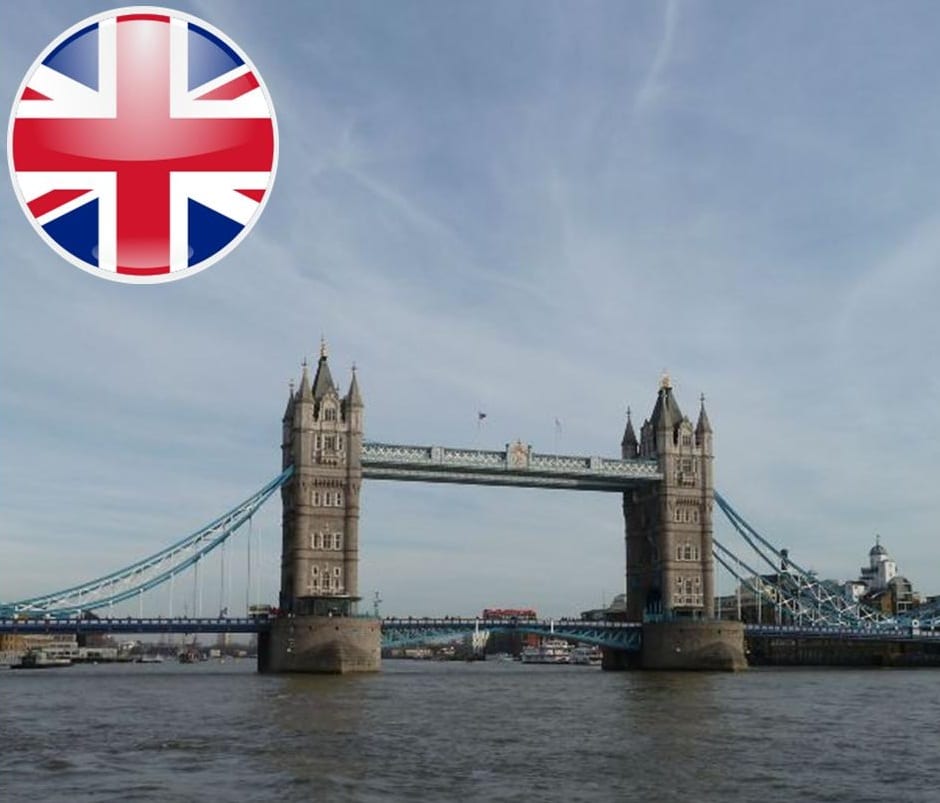 When it comes to renewable energy, most people think of solar and wind power. Renewable energy can come from various sources, however, as long as those sources can continually produce adequate amounts of fuel and power. In London, the United Kingdom government may have found a promising new source of clean power that comes from a decidedly dirty place. Beneath Leicester Square, Thames Water, London’s chief water utility, has begun harvesting this new fuel so that it can be used in a power plant located in Beckon in the eastern part of London.

Fatbergs could be used to produce clean power

The fuel in question is a combination of fat and oil that come from many of the restaurants and other sources throughout the city. These substances are typically washed down sink drains as they serve little use and are easily washed away. Once these oils and fats hit the city’s sewers, however, they begin to cool and solidify. Eventually, they form masses that are dubiously named “fatbergs.” As their name suggests, these masses are literally boulders of fat and solidified oil. These fatbergs are quickly becoming a serious problem for the city as they are beginning to clog sewage lines.

While fatbergs may represent a somewhat serious sewage problem, they could also help London break away from traditional fossil-fuels. The city has been putting more focus on renewable energy in recent years in order to become more environmentally and socially responsible. While solar and wind energy have taken much of the city’s attention, these fatbergs have also attracted a fair level of interest, especially from Thames Water. The utility has begun harvesting these fatbergs and sending them over to the power plant in Beckon, where they could be used to produce 130 gigawatt-hours of electrical power, enough to power some 39,000 average homes.

UK may have stumbled upon valuable new energy source