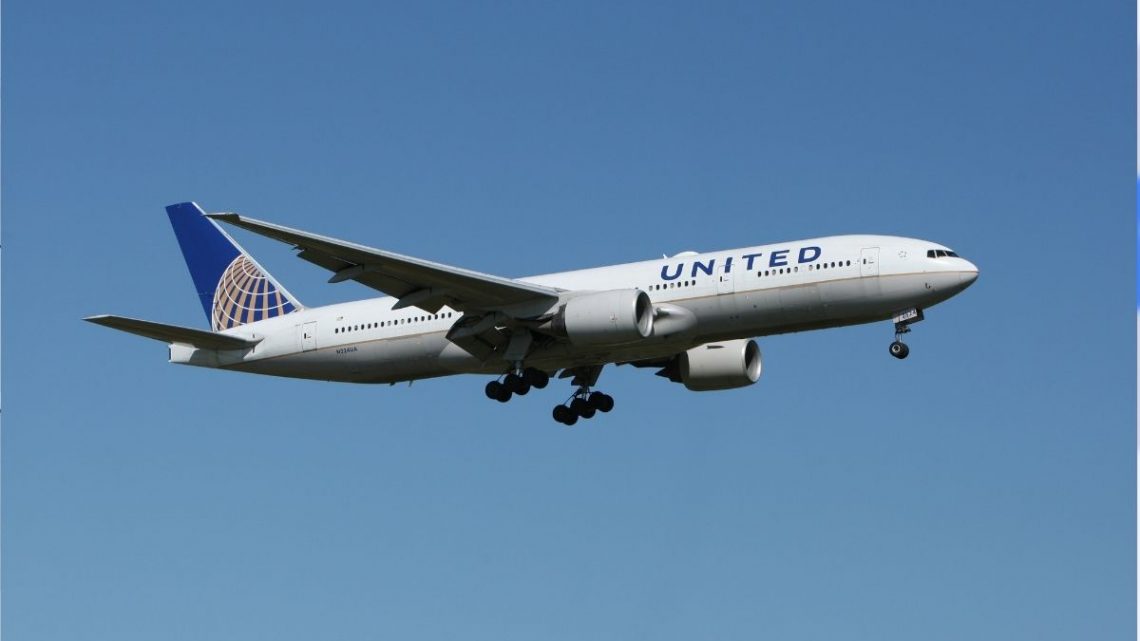 The US company is making moves to decarbonize and is looking to the UK firm for solutions.

Hydrogen fuel cell and electric aviation solutions are expected to become exceptionally important to the industry in coming years, and airlines are acting now to ensure they have their futures secured. As such, United Airlines has become the largest carrier to invest in zero-emission plane engines by way of an equity stake in ZeroAvia.

ZeroAvia has compete the first H2-powered commercial-grade aircraft flights as of last year.

United Airlines underscored that this step is a component of its overall target to eliminate 100 percent of its greenhouse gas emissions by 2050. Of particular note regarding its goal is that it intends to achieve it without using carbon offsetting strategies which are essentially standard among airline decarbonization strategies.

Instead, United Airlines is seeking to achieve its goal through active decarbonization of its operations. The airline is purchasing as many as 100 of ZeroAvia’s ZA200-RJ fully hydrogen-electric engines. The airline views its CRJ-550 regional aircraft as being well suited to that H2 engine model. In October 2019, the airline flew that model for the first time. Since then, there has been substantial feedback and the 50-seater aircraft can provide a short-haul premium cabin experience. The plane is used by the airline in the United States for connecting smaller towns. 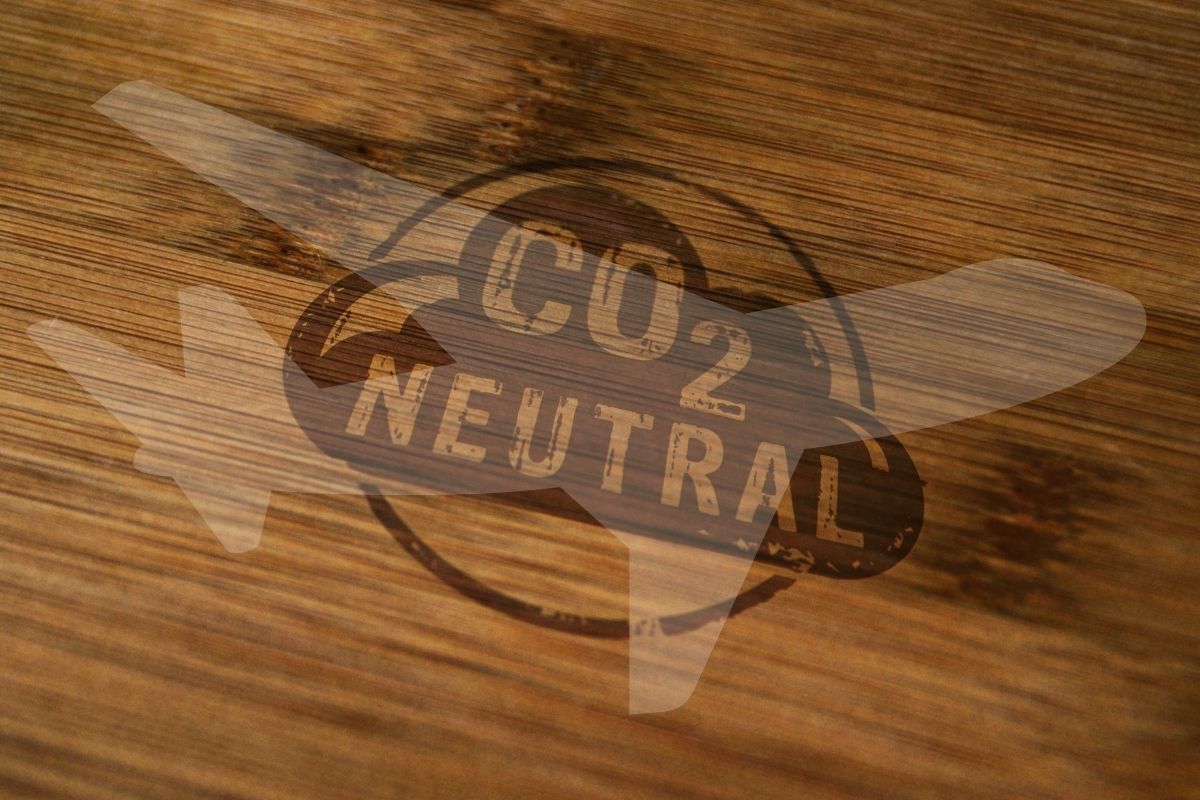 The hydrogen fuel cell planes will be able to continue operating but with zero carbon emissions.

The ZA2000-RJ engines use fuel-cell generated electricity to power an electric motor. In that way, no fossil fuel is required (assuming that renewable green H2 is used for the chemical reaction) and no carbon emissions are produced.

“Hydrogen-electric engines are one of the most promising paths to zero-emission air travel for smaller aircraft, and this investment will keep United out in front on this important emerging technology. United continues to look for opportunities to not only advance our own sustainability initiatives but also identify and help technologies and solutions that the entire industry can adopt,” said Scott Kirby, United Airlines CEO, as quoted in a statement by the airline.

ZeroAvia has been among the tech leaders moving forward in hydrogen-electric aviation. Over the summer, it announced that it was boosting its hydrogen fuel cell plane program to include far larger aircraft, following a successful $13 million funding round.