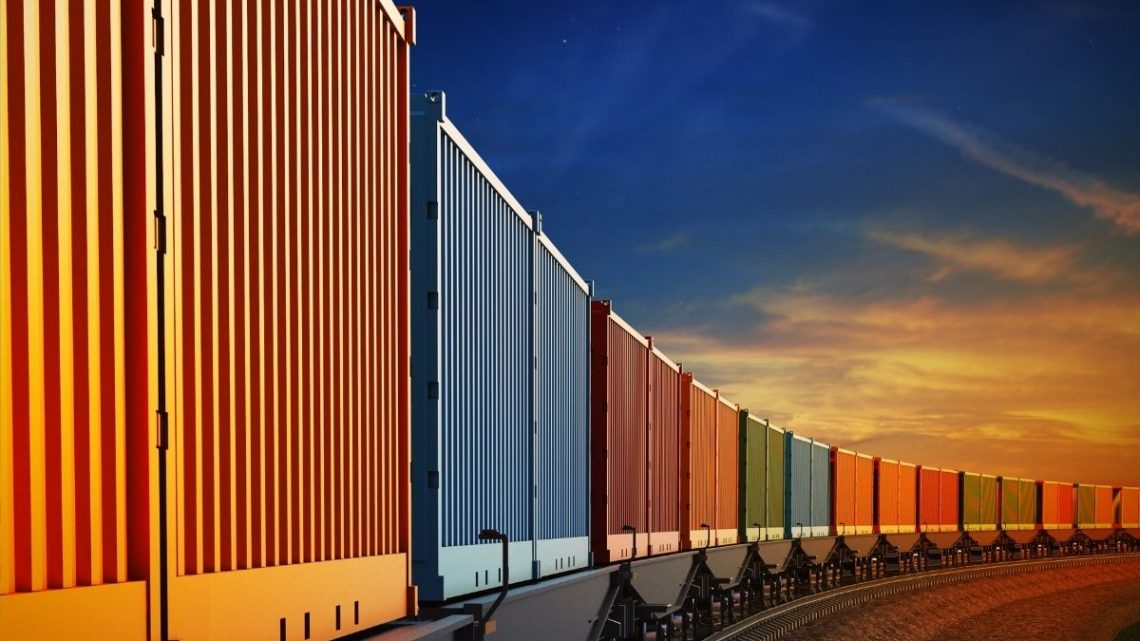 The companies entered into an agreement to explore the potential for developing the rail option.

Should the feasibility study prove successful, the companies will deploy Anglo American’s technology on Aurizon’s Moura rail corridor. That stretch links the Anglo American metallurgical coal mine to the Gladstone Port. They will also use the tech along the Mount Isa rail corridor. 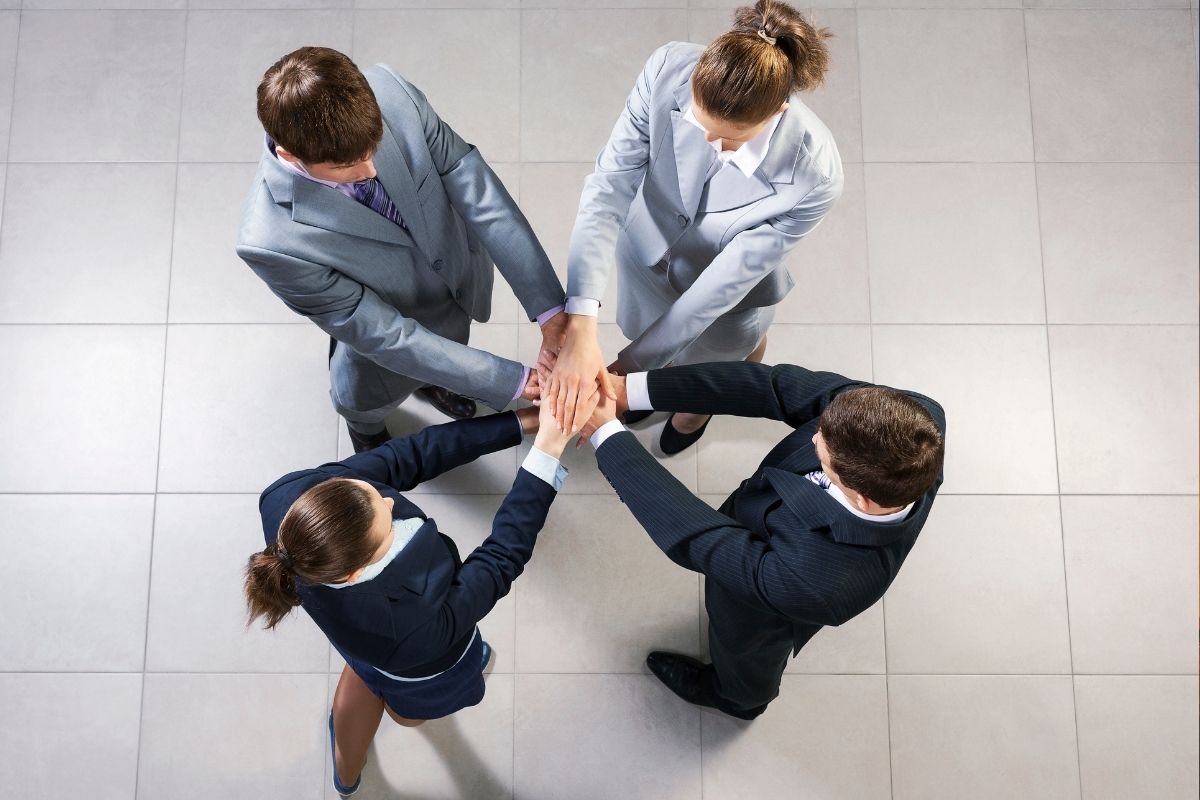 This represents the first time the companies will work together on using hydrogen powered trains.

“Our agreement with Aurizon marks the first time our hydrogen power technology could be tested beyond our existing mine haul truck programme,” said Anglo American technical director Tony O’Neill. “Displacing our use of diesel is critical to eliminating emissions at our sites and along our value chain.”

Aurizon has also announced that it has net-zero emissions operation goals. That company is aiming to achieve its goal a decade later in 2050.

Hydrogen powered trains are becoming an increasingly popular investment from companies transporting everything from passengers to heavy-duty hauls. The power it provides and the rapid refuelling offer opportunities that battery electric often cannot. This is particularly true in areas that are well off the grid – as is the case with many mines – making recharging with electrical power far more challenging to achieve than using stored H2.