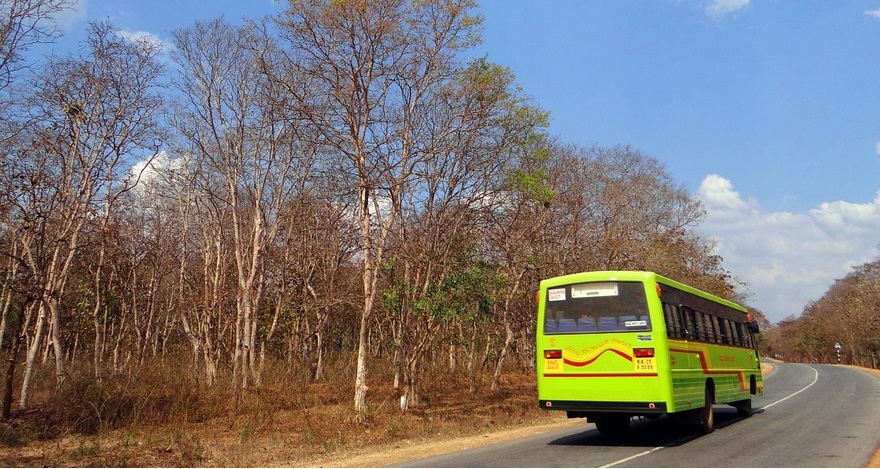 A subsidiary of the company is inviting tenders for purchasing ten of the zero-emission vehicles.

The zero-emission vehicles would be delivered for use in Delhi and Leh.

The hydrogen fuel cell buses would help to support the new owner’s strategies for decarbonizing and reducing the quantity of greenhouse gas emissions produced by its operations. Bids for the tenders will be open until July 16, after which time the selection will be made.

“These e-buses would be zero emission vehicles in true form, as the hydrogen would be generated from renewable energy, making it a pure green initiative and ushering a new era of hydrogen-based zero emission futuristic mobility solutions,” said the company in a statement it released announcing the tenders.

The hydrogen fuel cell buses will operate on green H2, which will be supplied as a part of the agreement.

Renewable Energy Ltd, another NTPC subsidiary, will be responsible for the supply of green H2 to power the vehicles. This hydrogen is produced using electrolysis that splits water using an electrolyzer powered exclusively by renewable energy. This was pointed out in a company statement released at the start of this week.

This is not NVVN’s first step into the zero-emission vehicle market. Earlier in 2021, the company procured and supplied 40 electric buses and installed charging stations in Andaman and Nicobar Islands.

Last month, NTPC opened up a call for statements of interest in establishing a standalone fuel cell-based backup power system and microgrid system that would be powered by H2 produced using an electrolyzer.

moves its way into various different paths to decarbonization including electric vehicles, but more recently with a focus on H2 fuel that it will produce through its Renewable Energy subsidiary.