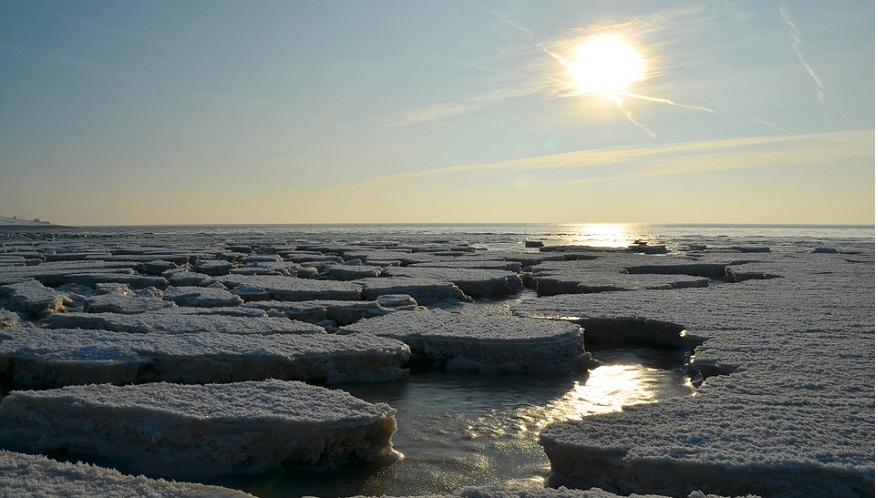 Researchers have come up with a renewable fuel source technology that still works at -20ºC.

German researchers have developed a solar hydrogen production system able to split water at temperatures as low as -20ºC.

This could be a very meaningful discovery for areas at higher altitudes and lower temperatures.

Distributing any fuels, including renewables and fossil fuels – to remote locations in cold climates presents a spectrum of challenges. Research stations in Antarctica, for instance, must obtain their fuels – usually in the form of diesel – in a costly and difficult way. Moreover, after all the challenges and expense associated with shipping the fuel, there is also a notable risk of contaminating cold and remote ecosystems should spillage occur. Not to mention the carbon emissions that are generated through their use.

By turning to solar hydrogen fuel, remote areas would be able to use energy that generates little, if any, greenhouse gas emissions. In regions where the temperature is consistently below freezing, hydrogen storage in tanks is easily done. Therefore, an H2 production method that could be completed locally would help to overcome a large number of the challenges otherwise associated with meeting remote energy needs in cold areas.

Most conventional methods of H2 production simply don’t work well below freezing. That said, the researchers, under Matthias May from the University of Ulm, have come up with a technology that make that happen, using solar power. The technology works through the use of electrolytes like dilute sulfuric acid, which have low freezing points. These make it possible to work with liquid water at lower temperatures.

This is combined with a set thermal control of the entire electrolyzer to ensure that heat is not lost to the environment. It ensures the transfer of as much heat energy from the solar cell to the electrolyte as possible. As a result, the interior operating temperature remains at about 10ºC.

According to May, a commercially viable version of the solar hydrogen production technology could have a broad range of applications and uses in cold and remote areas worldwide.

Patriot Hydrogen to use biochar for additional revenue stream