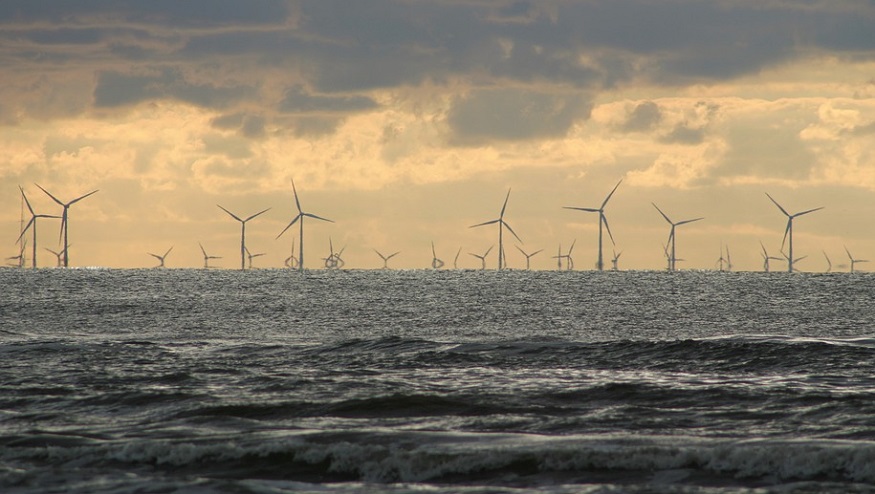 Ninety-nine massive turbines off Atlantic City will be installed by Ocean Wind.

The first New Jersey offshore wind farm will also include itself among the first in the world powered by the largest turbines to have been constructed so far, according to Ocean Wind, the company behind the project.

The farm will be built approximately 15 miles off Atlantic City and will begin operating in 2024.

Ocean Wind will build the New Jersey offshore wind farm with up to 99 Haliade-X turbines. These massive turbines stand about 853 feet above the surface of the water. The blades themselves are 351 feet long and have an electricity generation capacity equating to the power needs of about 16,000 homes.

The GE-built technology behind the turbines already has a working prototype in The Netherlands near the Port of Rotterdam. That said, these machines have yet to be commercially deployed. Beyond the Atlantic City project, they are also slated for use in the Skipjack wind farm in the United States, though that installation will be considerably smaller. They will be constructed off Maryland’s coast and will begin operation before the close of 2023.

The turbines in the New Jersey offshore wind far will help to reduce both costs and environmental impact.

According to GE, each of the turbines that will be used at the Ocean Wind project has a capacity of 12 megawatts. As such, the greenhouse gas emissions-free power they generate is the equivalent to taking 10,000 cars off the roads every year.

The size of the machines is an important factor in their practicality because the larger they can realistically be, the lower their cost. Generating the same amount of power with fewer turbines means that the farms are not only less expensive to install and maintain, but also more environmentally friendly.

“The industry trend is to use larger offshore turbines to reduce cost and environmental and visual impacts,” explained Ørsted spokesperson Gabriel Martinez. That Danish company is developing a number of wind farms off the U.S. East Coast, including Ocean Wind’s New Jersey offshore wind farm.

This project on its own will generate about 1.1 GW, which is about a seventh of the state’s total goal for this form of renewable energy in its target set by Governor Phil Murphy.