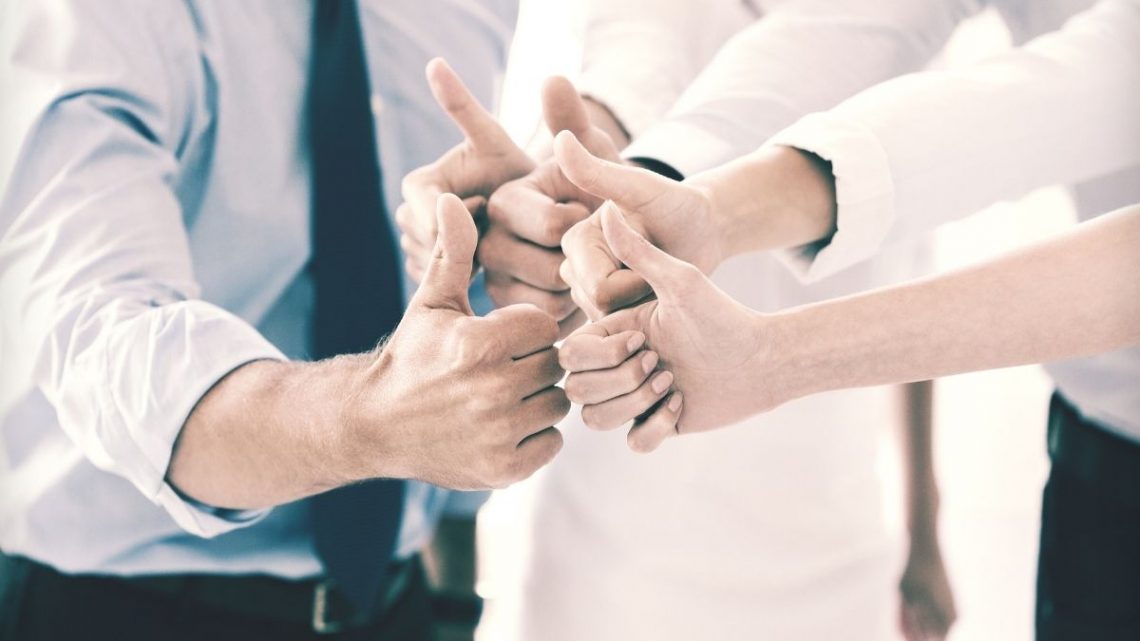 These locations will be used for zero-emission fuel cell trucks in partnership with the oil and gas giant.

The energy partner is the company known for the recently canceled Keystone XL pipeline project.

Instead, TC Energy will now work with Nikola Corp on the construction and operation of hydrogen hubs that will produce H2 to be used for powering emission-free fuel cell electric trucks.

Both Nikola and TC Energy have stated that they intend to collaborate on the design, construction and operation of high-volume H2 production facilities over the next half decade. These new locations, said a recent Forbes report, will provide considerably greater capacity than the existing stations Nikola has built.

We are excited to announce another important step forward in meeting our stated energy infrastructure plans to provide hydrogen fueling services for customers. Read the details here: https://t.co/pFBE04HdC5 @opalfuels

At first, Nikola, headquartered in Phoenix, Arizona, plans to operate hydrogen stations with a production capacity as high as 8 tons of H2 per day. The TC Energy (headquartered in Calgary, Canada) partnership will skyrocket this capacity, with the hydrogen hubs generating at least 150 tons of H2 daily. This fuel will be used to power fuel cell trucks and for other TC Energy customers.

Nikola’s partnerships have been rapidly expanding both including and beyond the hydrogen hubs.

This new partnership between Nikola and TC Energy does not suggest that the Canadian company is investing in the American business. Moreover, as of the writing of this article, the companies have yet to outline exactly how much each of the hydrogen hubs will cost to build.

That said, they have stated that they will be using different base materials for producing H2 depending on the local market conditions. While some may use renewable energy where appropriate for producing green hydrogen, the companies have also stated that biomass and natural gas will also be considered for blue hydrogen production where it is more feasible. That said, it also pointed out that it intends to capture carbon dioxide byproduct when necessary.

The hydrogen hubs collaboration presents a meaningful direction for both companies

“We see the opportunity to partner with Nikola (as a way) to identify and expand our customer base, using the infrastructure and skill sets that we have, to provide that backbone infrastructure that will be required as the hydrogen economy grows over the coming years,” said TC Energy senior vice president Corey Hessen, who is also the company’s power and storage division president. “We’re a company that’s embedded in the energy business, irrespective of what technology is being used. Hydrogen is just another commodity that we can deliver to them.”

By leveraging our natural gas and power operations footprint, we see this new agreement with @nikolamotor as an important first step in facilitating access to low-carbon production of #hydrogen for the transportation and industrial sector. https://t.co/noTzX37cxN

This partnership represents yet another powerful step ahead for Nikola, which has been struggling through a very difficult year. The company’s former executive chair and founder, Trevor Milton, was indicted for fraud at the end of July, devastating the company’s reputation. Since then, it has been moving rapidly to partner with energy and technology leading organizations to establish itself in a far more positive light within the zero-emission market.

Among the company’s recent moves included a fuel cell module deal with Bosch in September. Moreover, not even a month after that news was announced, it announced a North American hydrogen fueling station construction agreement with Opal Fuels. 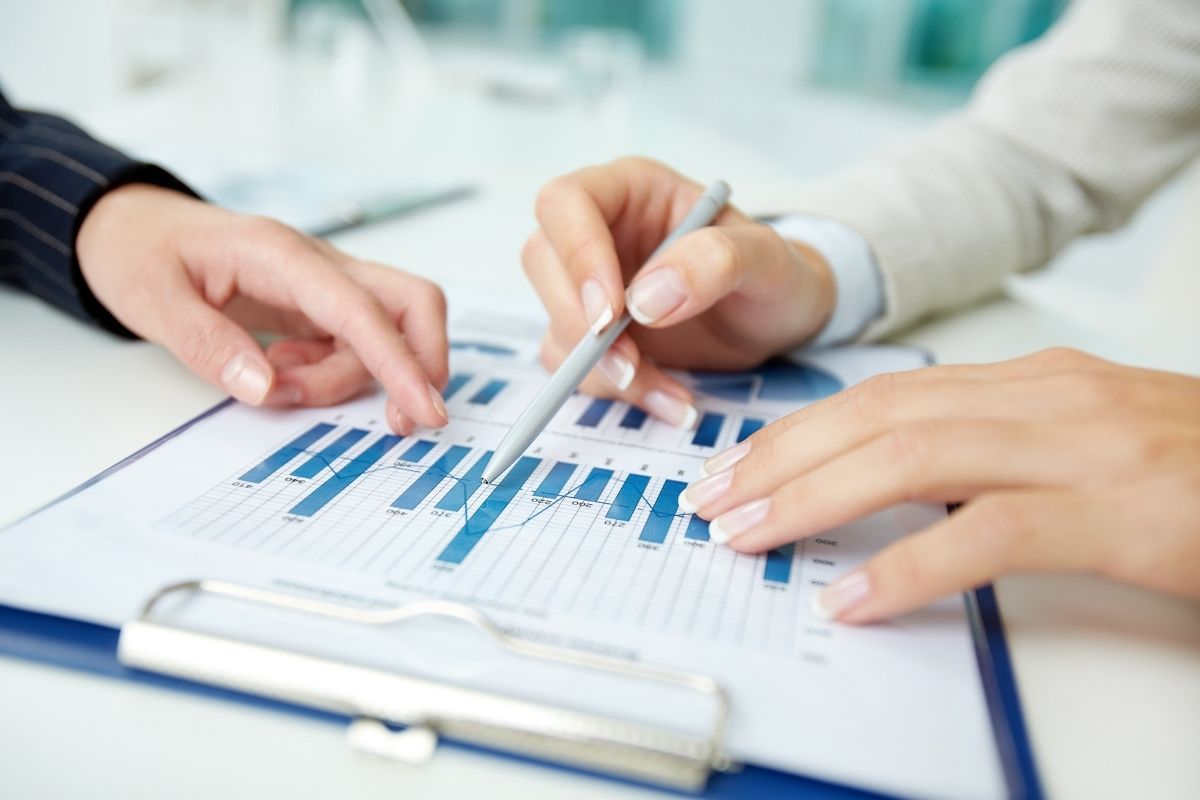 Working with TC Energy in this way is expected to help Nikola to scale up its production as planned in coming years, according to Nikola president of energy and commercial business Pablo Koziner.

“We have solutions for early-day, lower volume production of trucks and how we support those with hydrogen. We’re in a rush to build up facilities in areas where we expect high volume,” in the Southwest in California and Arizona in particular, said Koziner. ““But there are other areas too. There other parts of the country and the Canadian market is—the Canadian government is—very progressive. We’re seeing opportunities there as well. It’s really an issue of coordination and prioritization. That’s the type of work that we’re excited to do with TC energy.”

Founded in 2014 in Phoenix, Arizona, the Nikola Corporation was initially focused on presenting zero-emission vehicle concepts from 2016 through 2020. That said, it has since broadly expanded into hydrogen fuel production, distribution and refueling.

TC Energy Corporation was founded in 1951 and is headquartered in Calgary, Alberta, Canada. It is a major North American energy company that develops and operates energy infrastructure in the United States, Canada and Mexico.