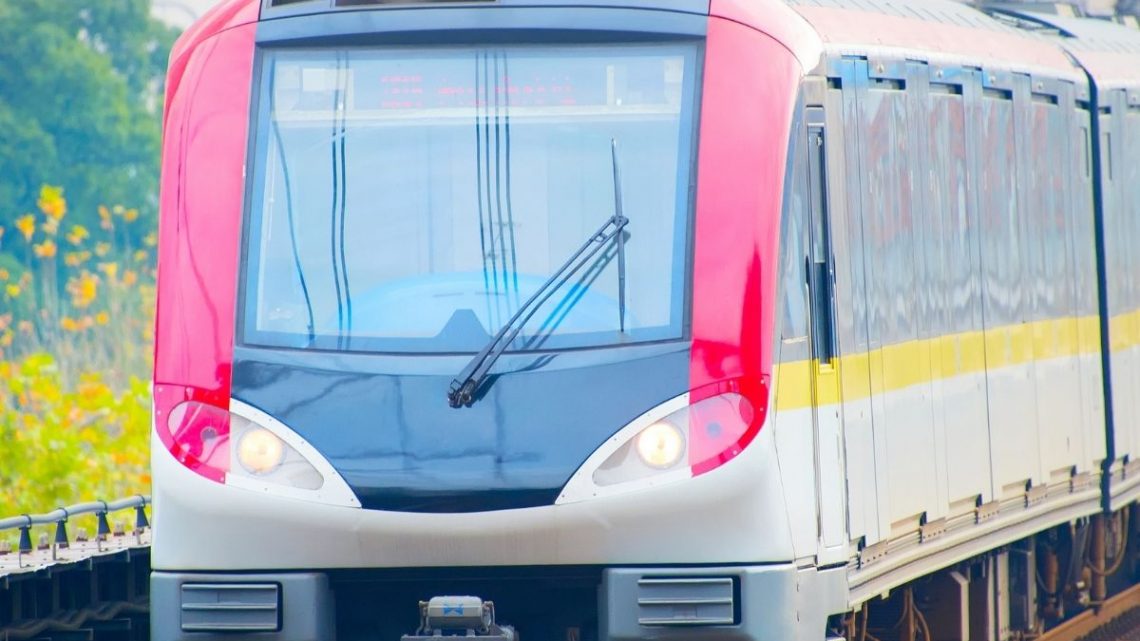 The locomotive has begun its testing period along the Inner Mongolia Autonomous Region.

The first hydrogen fuel cell hybrid locomotive developed in China has started its pilot run as of the end of last week. The train is running along a coal transport line in the north of the country, in the Inner Mongolia Autonomous Region.

The hydrogen fuel cell hybrid train project is a joint venture rolled out by CRRC Datong Co., Ltd., a subsidiary of the State Power Investment Corporation Limited (SPIC) from Inner Mongolia, and the Hydrogen Energy Co., Ltd. of SPIC.

When compared to conventionally used diesel locomotives in China, this new train is expected to reduce greenhouse gas emissions by an estimated annual 96,000 tonnes along the 627-kilometer (390 mile) length of rail line connecting Inner Mongolia’s Baiyinhua coal mine with the Jinzhou port in the Liaoning Province in northeastern China. 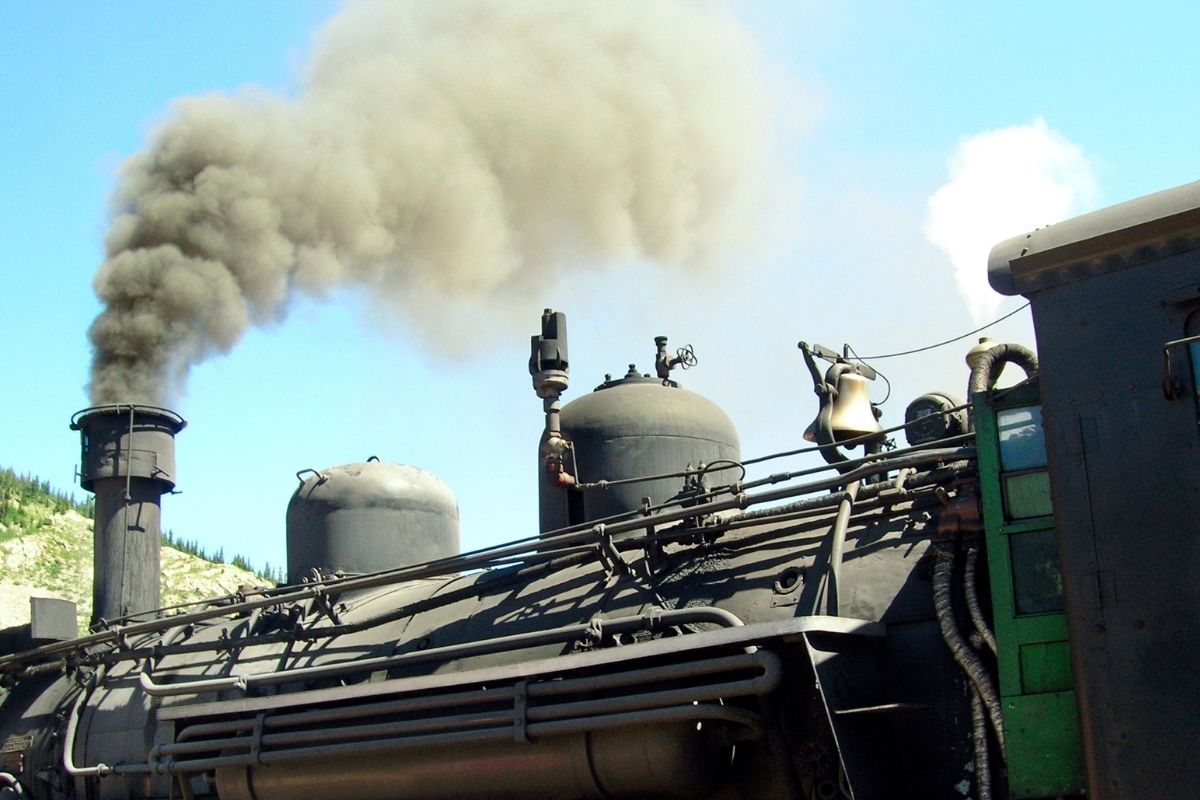 Coal transportation is highly polluting, and the goal is to use the hydrogen fuel cell hybrid train to reduce that.

The CRRC Datong Co., Ltd deputy chief engineer Li Lingtao said that this new H2 powered locomotive was designed to reach a speed of 80 kilometers per hour (about 50 miles per hour). This rail vehicle is capable of 24.5 hours of continuous operation on a full refuelling. Its maximum traction load while traveling along straight tracks achieves 5,000 metric tons.

According to the developers of the new H2-powered train, there is considerable market potential for this vehicle. Among the applications it mentioned include in the mining industry, in large factories, as well as at ports.

The vehicle itself was labeled as zero-emission, as the only substance emitted as a result of its operation is water. That said, it was not initially clear how the H2 used by the hydrogen fuel cell hybrid locomotive would be produced. The production method for the H2 will determine whether making the fuel itself will produce carbon emissions, even if no greenhouse gas emissions result from the operation of the train throughout the Inner Mongolian rail line.