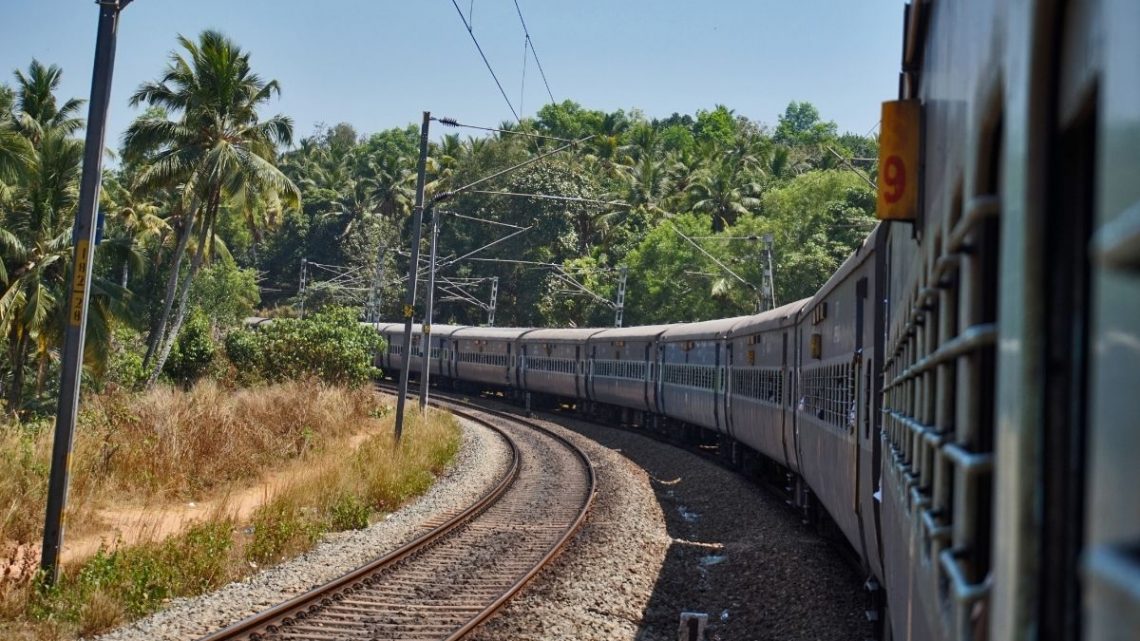 The Indian Railways Organization for Alternate Fuels will shut down, but projects will continue.

India’s Railway Ministry, under Ashwani Vaishnaw, has announced that they are stopping the Indian Railways Organization of Alternate Fuel (IROAF) which had been inviting bids for technology for hydrogen fuel cell trains.

IROAF is a separate enterprise focused on using sustainable sources of energy for transportation.

Until very recently, IROAF had been inviting bids for hydrogen fuel cell trains technologies. However, that came to an abrupt halt when the Ministry of Railways made an about face regarding that progress.

“Ministry of Railways has decided to close down the Indian Railways Organization for Alternate Fuels’ with effect from September 7, 2021,” said the statement issued on that very day. The order was effective immediately. According to a spokesperson for the ministry, the ongoing projects and IROAF contracts in existence would not be affected by this decision. He underscored that it was “Only administrative change. Projects will be executed as usual.” The order also said that the work that had been conducted by IROAF would be transferred to Northern Railways and Railway Board. 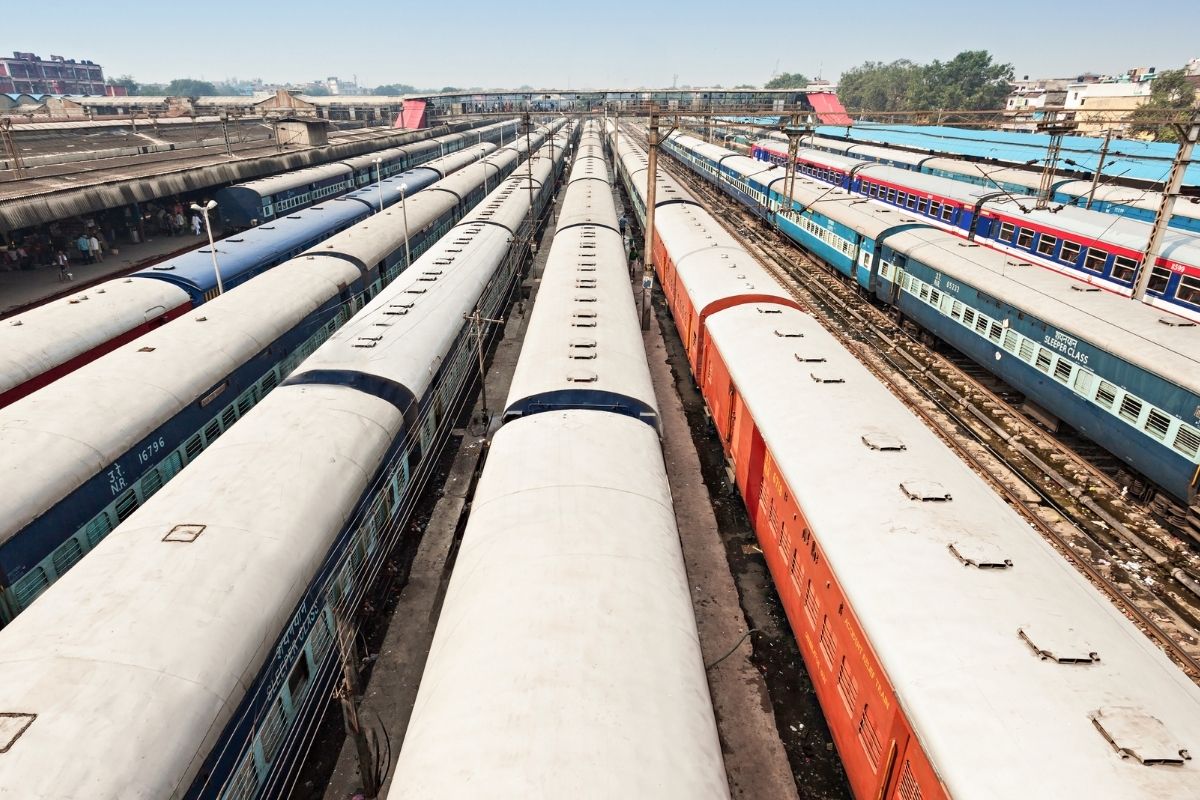 The IROAF’s primary focus was to work on alternatives to diesel, such as hydrogen fuel cell trains.

The IROAF had also experimented with fuels other than H2 for its locomotives. It was mainly operated and driven by railway engineers who had also been experimenting on options such as biodiesel. More recently it had been developing technology that would involve the use of solar-powered trains along with the NDA government’s strategy for decarbonization through the use of renewable energy by 2022.

“Except for minor projects and showcase installations, Indian Railways have not aligned itself with the targets of the 2022. There is very little that Railways is doing on its own to contribute to the agenda set by the Government of India,” stated the IROAF website following the announcement of the transfer of its research into hydrogen fuel cell trains. “The steps taken so far by IR are not commensurate with the quantity of energy that it consumes and the influence that it can exert due to it being the single largest buyer of petroleum and electricity.”