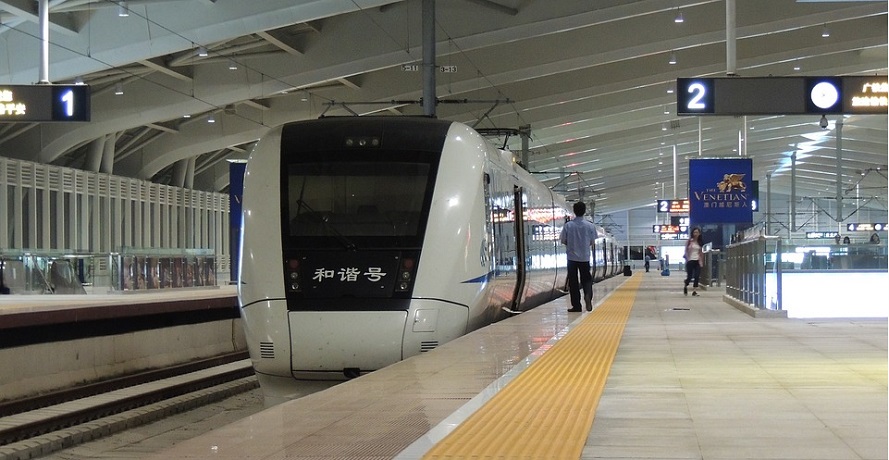 The country rolled out its first train of this nature based on complete intellectual property rights.

This has helped to solidify China’s position among global leaders in H2 powered trains.

The use of trains such as the new hydrogen fuel cell hybrid locomotive could meant substantially reduced greenhouse gas emissions in transport. The train only just rolled off its Changzhou assembly line in East China last week. This represented a breakthrough in technology from the research and development phase of H2-powered locomotives, according to CRRC, the Chinese state-owned train maker.

This locomotive will provide a new example to the world of an approach to clean development for low-carbon transport, said the company. This locomotive has a 1,400kW output, which is the highest level in China. The fuel cell will provide the vehicle with a total 400kW and has a life expectancy of almost 20,000 hours.

The hydrogen fuel cell hybrid locomotive will run at a speed as high as 100 kilometers per hour.

From a full H2 charge, its fuel cell has been designed to continue powering the locomotive for a full 24 hours. Its maximum straight track traction load is greater than 8,000 tons.

The hybrid model also makes it possible to access power from both the fuel cell and a diesel-electric engine combination and from high-power lithium batteries.

A locomotive that operates emission-free has considerable potential for China, particularly in the country’s efforts to decarbonize and achieve carbon neutrality ahead of 2060. Last year, Chinese railway network trains consumed the equivalent to 15.49 million tons of coal. This new locomotive could be used as a replacement to current locomotives that are powered by combustion engines.

Trends similar to this hydrogen fuel cell hybrid locomotive are being seen worldwide. Recently, US

automaker General Motors recently announced that it would be supplying H2 fuel cell systems to a US-based rail supplier and to Canadian Pacific.