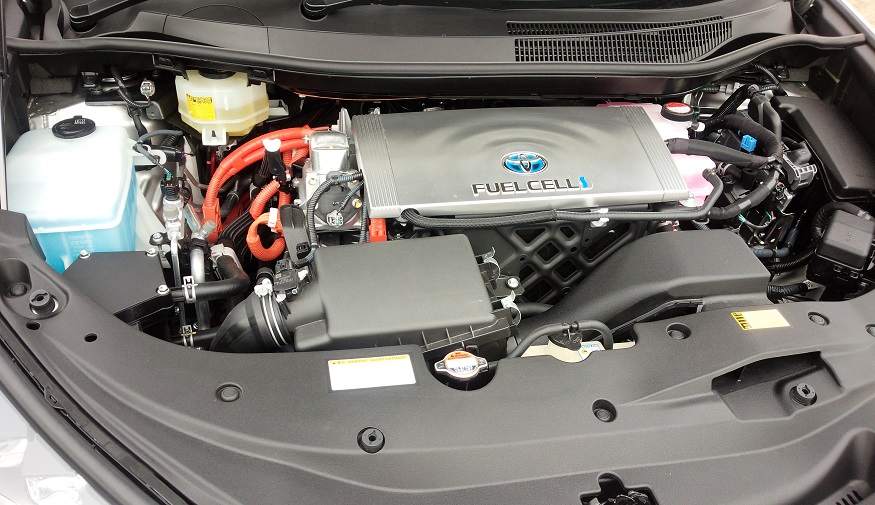 The company was behind the tanks that were used in the automakers newest Mirai model.

The Toyoda component is a critical part of the H2 powered cars which recently rolled out in California.

The purpose of the high pressure hydrogen tanks is to efficiently hold the H2 that will fuel the vehicle. The compression of the Toyoda component is about 700 atm. The newest Mirai contains three of those tanks. The first generation of the FCV contained only two tanks. The addition made it possible to substantially increase the vehicle’s range. Adequate range will be critical to the mainstream adoption of vehicles powered by renewable energy sources.

Toyoda Gosei produces the additional third tank in the new Mirai. It is located near the vehicle’s rear. Toyota produces the other two, as was the case in the first generation model of that vehicle. Toyoda’s production of the component began in November 2020. The company’s Inabe Plant, in Inabe, Mie prefecture in Japan makes the part and was constructed as a dedicated location for this type of component manufacturing.

High pressure hydrogen tanks are central to the viability and widespread adoption of FCVs.

The new tank was developed as a collaboration between Toyoda Gosei and Toyota Motor Corporation. The newest model – the third tank used in the Mirai – improvements were made over the original models made by Toyota itself. These involved enhanced materials used in the carbon fiber reinforced plastic layer of the tank wall. That is one of three layers comprising the tank and is the one meant to withstand the high level of pressure. Other factors including bettering the production methods were also involved.

The outcome was that the third tank in the Mirai now features considerably improved H2 storage efficiency. In fact, Toyoda Gosei’s high pressure hydrogen tanks increase storage efficiency by about 10 percent when compared to the Toyota model. This was accomplished by minimizing the thickness

of the wall so that the pressure resistance strength remained the same, as did the size, but the inner volume could increase where the additional wall thickness used to take up space.